Can we implement the plan to withdraw from coal-fired thermal power? This was the question raised by a National Assembly Deputy to Minister of Industry and Trade Tran Tuan Anh at the recent explanation session on the current electricity development situation. 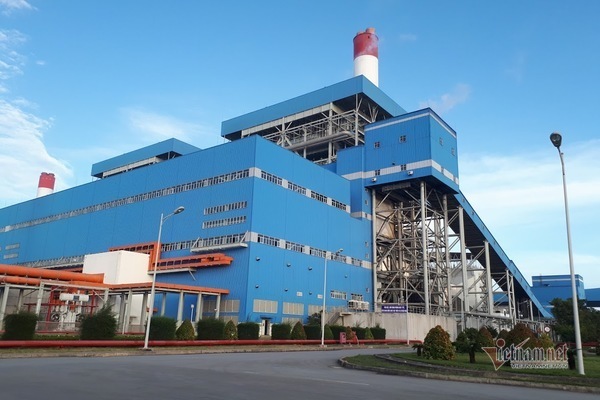 MOIT’s recent report on the current electricity development situation showed that as of the end of 2019, the total installation capacity had increased by 2.6 times compared with 2010 to 54,880 MW.

There are 160 operational power plants, not including small-scale hydropower and renewable energy plants.

In the 2011-2015 period, coal-fired power saw the highest growth rate, 27 percent per annum, followed by hydropower. In the 2016-2019 period, the growth of electricity generation sources decreased sharply with the annual growth rate of 8 percent. Hydraulic power saw the sharpest decline to 5 percent per annum, while coal-fired power dropped by 10 percent.

Vietnam in recent years has witnessed the strong rise of gas-fired, solar and wind power, which are hoped to be alternative power sources in the future.

Hundreds of thousand of MW of gas-fired power are waiting to be added to the electricity generation plan, while many domestic and foreign investors have expressed their willingness to pour money into gas-fired power projects. Tens of thousands of MW of wind and solar power have also been developed.

However, the common characteristic of these environmentally-friendly types of power is the high production cost. Coal-fired power is the second cheapest, just to hydraulic power, and it is much cheaper than wind, solar and gas-fired power.

Anh has warned that the immediate use of high-cost power will put a burden on the economy.

Meanwhile, adjustment of electricity retail prices has been difficult. Deputy chair of the National Assembly Phung Quoc Hien said each retail price adjustment faces problems because of barriers in household income, production costs, and criticism from the public.

How much high-cost electricity to use is the question for state management agencies to solve. It is impossible to give up coal-fired power immediately and switch to wind and solar power.

Experts say there is no power source absolutely safe for the environment. Hydropower causes a reduction in forest area and changes to river streams. Coal-fired power generates ash and slag, polluting the air. As for solar power, experts have warned of the problems in dealing with solar panels after use. Meanwhile, wind power projects cause noise and have other impacts.

The solution is to use the different sources of power in harmony. This will help provide electricity at reasonable prices.