Cash flow from the Philippines is gradually encroaching on the Vietnamese market, but its presence is not well known.

VietNamNet Bridge – Cash flow from the Philippines is gradually encroaching on the Vietnamese market, but its presence is not well known. 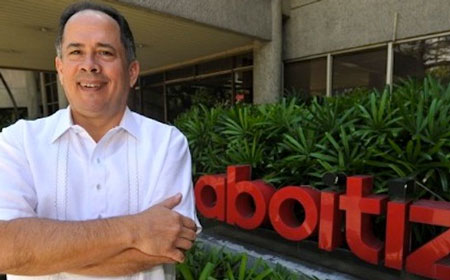 Analysts say that the biggest investors from the Philippines, the hottest economy in Asia, have been heading for Vietnam, where they can see great business opportunities in essential sectors, including food and beverage, infrastructure, clean water and pharmaceuticals.

The buyer was Pilmico International, a subsidiary of Aboitiz Equity Ventures, specializing in making animal feed in the Philippines.

Analysts noted that the sale of the fourth largest feed plant in Vietnam with the capacity of 130,000 tons per annum, brought high profits to Vinh Hoan, which built the plant with VND70 billion, or $3.4 million only.

The two sides agreed that the other 30 percent of VHF that VHC is holding will be transferred to Pilmico within five years at negotiable prices.

Prior to that, a Filipino fast food chain, Jollibee, spent $25 million to buy 50 percent of Pho 24, a well-known pho (noodles served with beef or chicken) brand, and a famous café brand, Highlands Coffee.

With the deal, Jollibee became better known to Vietnamese and the brand is mentioned with McDonald’s and KFC when people list the big fast food chains in Vietnam.

Most recently, a large Filipino food group, Universal Robina Corp (URC), has taken big steps in its plan to expand its business plan in Vietnam.

The group announced it will turn Vietnam, with 90 million consumers, into a key market which can bring $1 billion.

The fact that Manila Water injected money into SII was not a surprise at all. Analysts noted that infrastructure is one of the business fields Filipino investors are most interested in.

Analysts have noted that the investments by these major companies from the Philippines in Vietnam have been profitable, and have resulted in bigger market share.