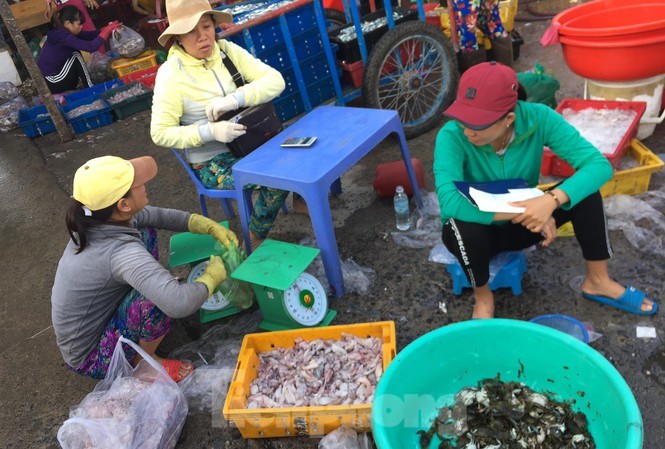 The PIT law stipulates that when the CPI increases or decreases by 20 percent or more compared with the time when the law takes effect, the government will submit to the National Assembly’s Standing Committee a plan to adjust the family circumstance deductions.

At present, an individual who has monthly income of VND15 million and one independent family member, has to pay VND120,000 in PIT. Once the new regulation is applied, he won’t have to pay PIT.

The individuals with the monthly income of VND20 million and one independent family member, now have to pay VND490,000, or 2.5 percent of income. Once the new regulation is applied, he will have to pay VND230,000 only, which means the reduction of VND260,000, or 48 percent.

If the proposed adjustments get approval, the state budget would lose VND10 trillion a year from PIT collections.

The MOF’s plan has not been applauded by experts.

Lawyer Truong Thanh Duc, president of Basico Law Firm, commented that there is no information about why MOF has set the taxation threshold at VND11 million, not VND12 million, VND14 million or VND15 million, and why MOF has not considered the base salary when setting family circumstance reduction levels.

Duc went on to say that the tax rates are too high (there are seven tax levels, from 5 percent to 35 percent) and they need to be amended.

GDP per capita is $3,000 according to the new calculation method, or VND5.8 million. The taxation threshold should be VND14.5 million to be sure that the deduction is 2.5 times the income.