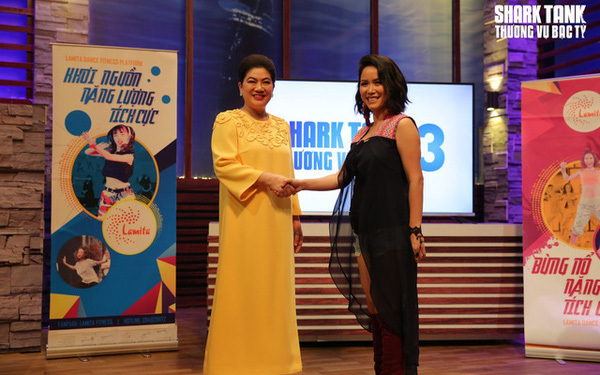 In 2019, Lien and Hung, well-known investors, agreed to pour VND10 billion into the chain

Prior to the pandemic, Lamita, a fitness studio chain, suspended its operation temporarily on January 4 because of unsettled internal conflicts. The chain officially notified its trainees and partners about how it would fulfill its committed duties.

Established in 2012 as a Zumba Center in Hanoi, Lamita developed into member brands, including Lamita Fitness, Lamita Star, Lamita Shop and La Pham.

Lamita used to have 65 studios and 200 employees before the Covid-19 epidemmic outbreak.

In 2019, Lien and Hung, well-known investors, agreed to pour VND10 billion into the chain in exchange for 35 percent of the shares of Lamita Fitness. However, the capital did not arrive because of some problems.

Later, Lamita called for investment from a domestic venture fund in the chain, which was valued at VND100 billion.

However, the chain was affected by the pandemic, and did not receive its investment capital. Meanwhile, it faced problems paying for the premises and staff.

After the lockdown, Lamita resumed operation, but it finally had to shut down.

Prior to that, WeFit, which later changed to WeWow, declared bankruptcy. Despite efforts to restructure the chain, it had to stop operation on May 11, 2020.

The company has been in bankruptcy proceedings at HCM City People’s Court.

WeFit was established by Khoi Nguyen in September 2016 with the goal of being the leading brand in the fitness industry in Vietnam. The app connected more than 600 training points and provided more than 5,000 workout schedules each day. Clients could exercise at any gym belonging to the WeFit chain.

WeFit received $155,000 worth of investment from ESP Capital in late 2017. In early 2019, it successfully called for $1 million in capital from CyberAgent Capital.

The failures of these startups show that corporate governance and capital flow play a vital role in fitness chains.

The CEO of WeFit admitted that sometimes the amount of money WeFit had to pay to partners was larger than revenue.

However, the gym market in Vietnam is still attractive, estimated to have value of $113 million in 2020 and an annual growth rate of 20 percent.

Despite difficulties caused by Covid-19, many Vietnamese businesses have been able to survive and develop.