These bridges are not only historical witnesses, but also beautiful places to take pictures that are loved by many young people. 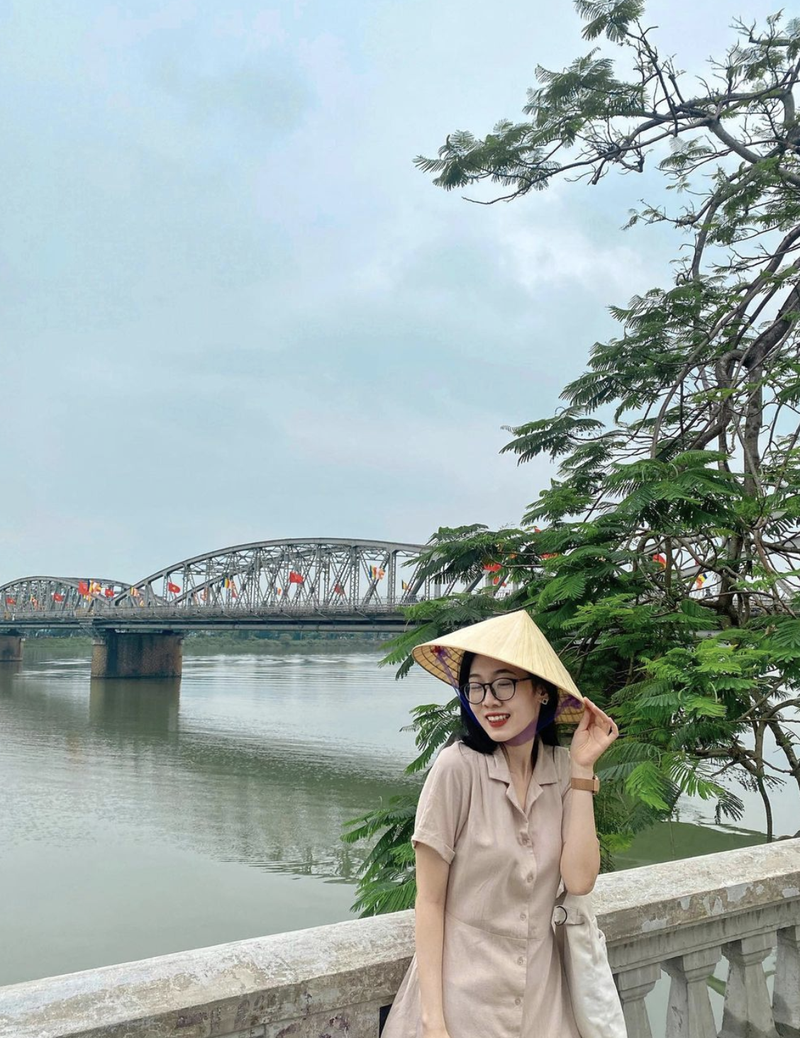 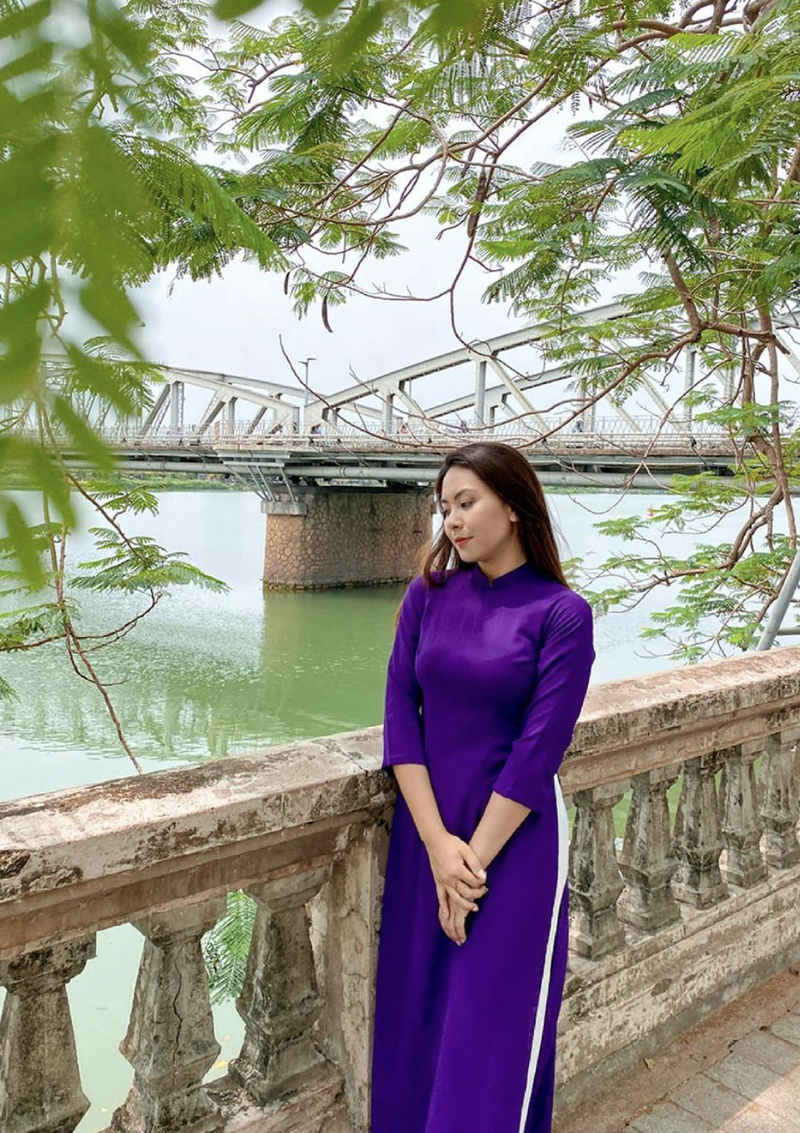 Located in the heart of Hue City, Truong Tien Bridge, also known as Trang Tien Bridge, crosses the Huong River. The bridge is not only a traffic work but has also been witness to more than a century of history in the ancient capital. 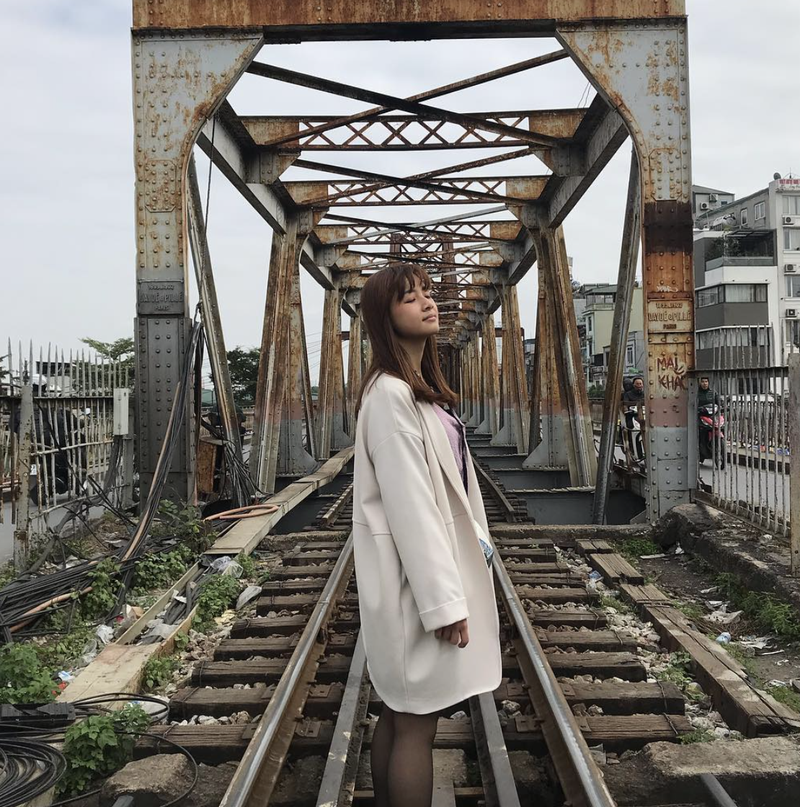 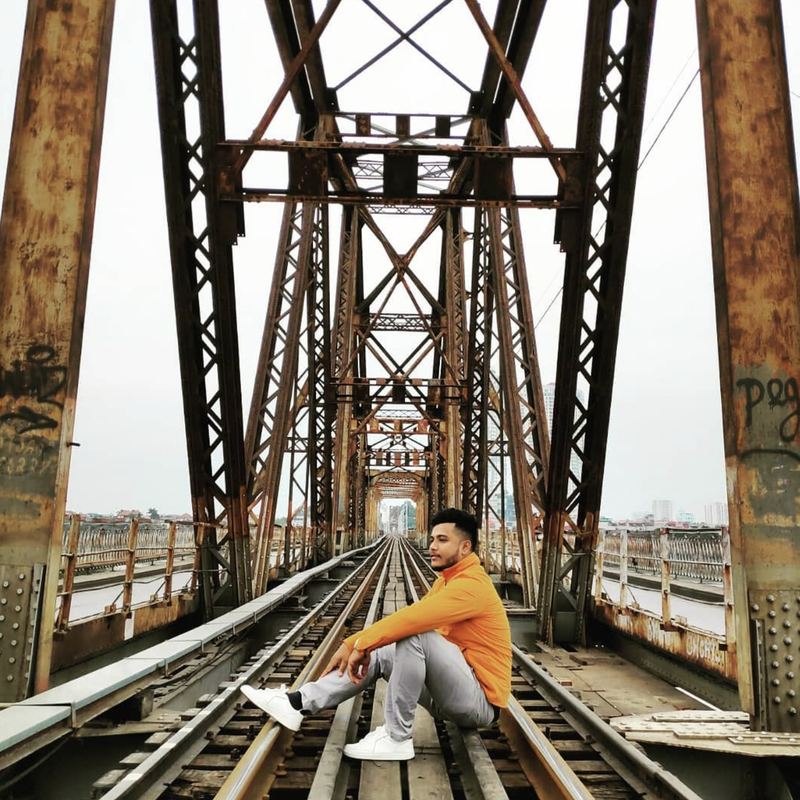 Like Truong Tien Bridge in the ancient capital of Hue, Long Bien Bridge is also known as a witness to the history of Hanoi.

The bridge, which spans the Red River with its unique architecture of iron bars, has become a favourite place for young people. When standing on the bridge, visitors can admire the beauty of the Red River and have a panoramic view of Hanoi. 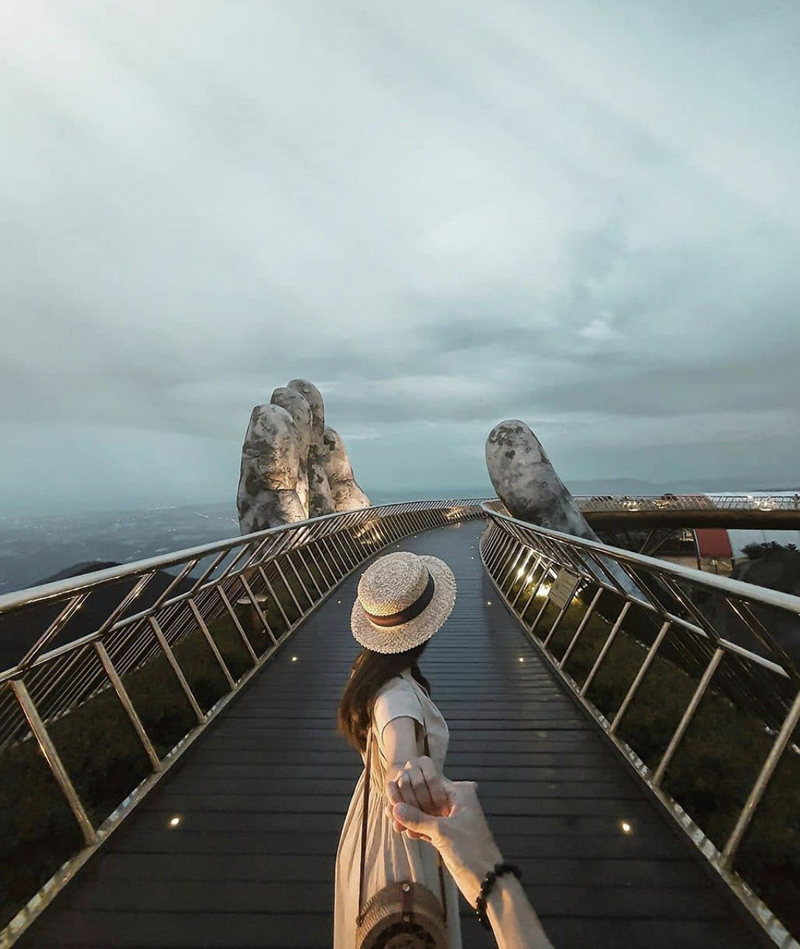 Golden Bridge located in Da Nang is an extremely famous bridge in the S-shaped country for both domestic and foreign tourists. With a length of 68m, the bridge is like a silk strip crossing the mountainside supported by two giant hands.

Standing in the middle of the bridge, visitors can admire the green forest and a panoramic view of the beautiful city of Da Nang. 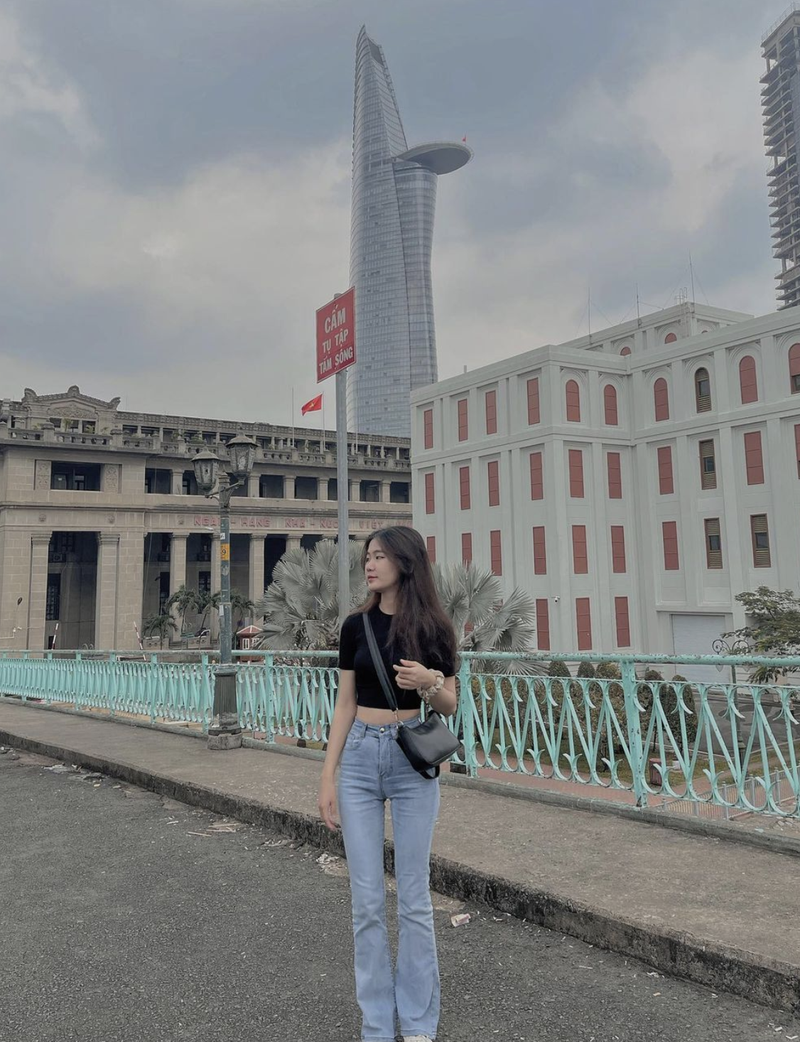 This old bridge is chosen by many young people as the place to take photos in the city. Mong Bridge was built to connect District 1 and District 4 for pedestrian traffic.

With its location facing Bach Dang Wharf and a Bitexco building, the bridge has a unique ‘background’ for taking photos.

Chua Cau (the Pagoda Bridge) in ancient town of Hoi An 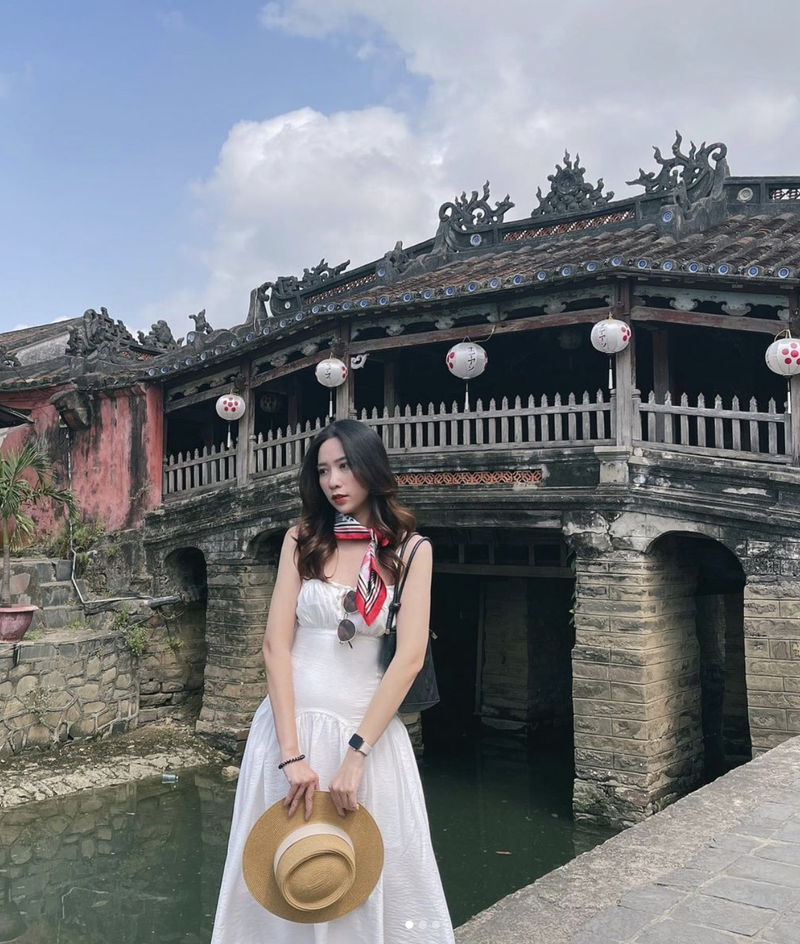 Even though it is just an 18m long wooden bridge spanning a small canal, this bridge attracts many tourists to take pictures due to its unique architecture and the appearance of an ancient temple. It is also considered a beautiful symbol of the ancient town of Hoi An.