Below is the list of five places visitors shouldn’t miss on trip to the northern province. 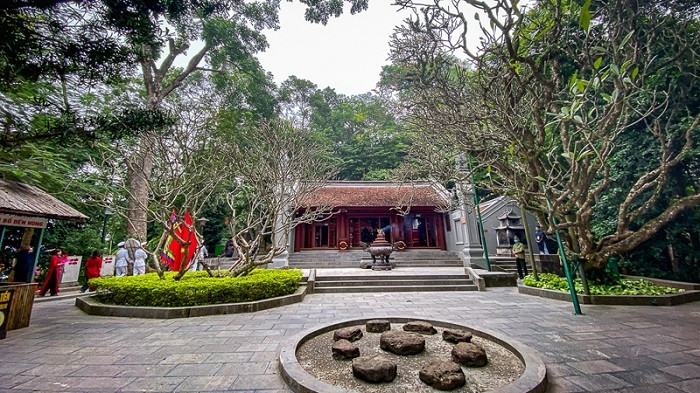 Located in Co Tich village, Hy Cuong commune, Viet Tri city, the Hung Kings Temple historical site commemorates the Hung Kings – the legendary founders of Vietnam. The worship of the Hung Kings was recognised by UNESCO as part of the Intangible Cultural Heritage of Humanity in 2012.

The museum houses more than 4,000 objects, hundreds of photos and items on Hung King worshipping rituals as well as antiquities from the era of the Hung Kings (estimated around 3,000 B.C) to the 19th century. 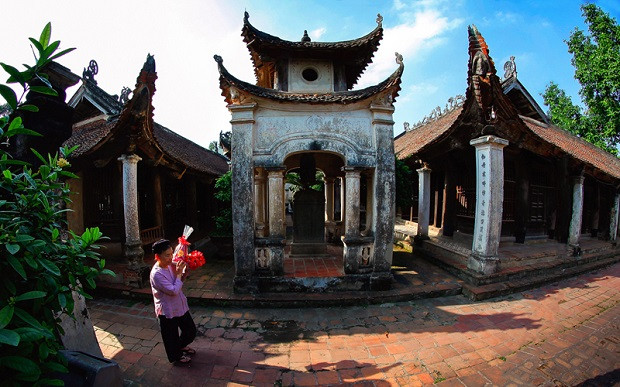 Sat on the banks of the poetic Lo river, the Hung Lo Ancient Village is 5km from Viet Tri city. Visitors to the village can explore the ancient temple and the village’s communal house.

The communal house was constructed under the reign of King Le Hy Tong (1663-1716) with the typical architectural style of the Later Le Dynasty. It is considered a museum of local culture and folklore arts. According to the Vietnam Association for Conservation of Nature and Environment, the population includes more than 80 trees, many of which are aged in the hundreds of years.

During its blooming seasons in summer and late autumn, the blossoming trees add charm to the natural landscape and attract many visitors to Cam Khe district. 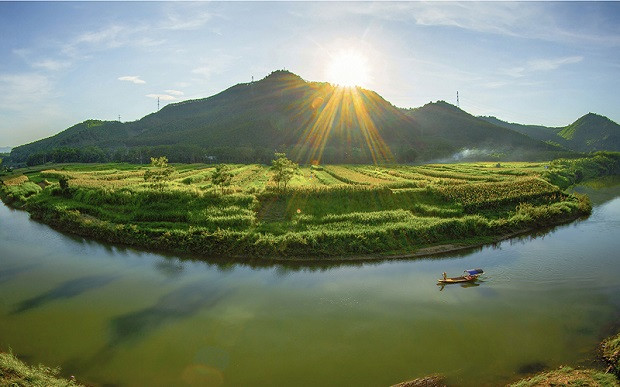 Xuan Son park is dubbed the “green lung” of Phu Tho (Photo: myphutho.vn)

Located about 120km away from Hanoi, Xuan Son park has a total area of more than 15,000 hectares and is situated in Tan Son district. Ranked 12th amongst the 15 largest national parks in Vietnam, Xuan Son park is dubbed the “green lung” of Phu Tho with its forest coverage rate of 84 percent.

The park is home to impressive springs, falls, mountains, caves and a daily changing climate. There are 726 species of high-class plants and 365 species of animals in the park, which also has the largest number of chamois in the country.

Besides its rich flora and fauna, the park also boasts striking natural landscapes like three 1,000 meter-plus high peaks, namely Mount Voi, Mount Ten and Mount Can as well as hundreds of caves, streams and waterfalls. 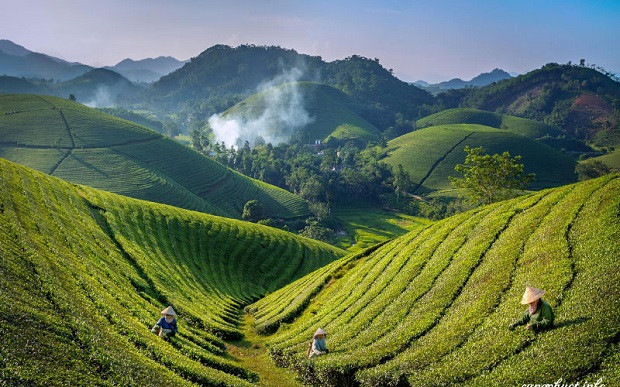 Long Coc tea hills are hailed as one of the most beautiful tea hills in Vietnam. (Photo: Cungphuot.info)

Located in Tan Son district, the Long Coc tea hills are hailed as one of the most beautiful tea hills in Vietnam.

The area covers 10,000 square metres with hundreds of small hills carpeted in tea like upturned bowls stretching out to the horizon.

This oasis has also earned Long Coc the nickname “The Hạ Long Bay of the midland region”.