Reports from five postal companies showed that 14,584 tons of essential goods were provided to localities throughout the country as of August 7, an increase of 11 percent over the day before. 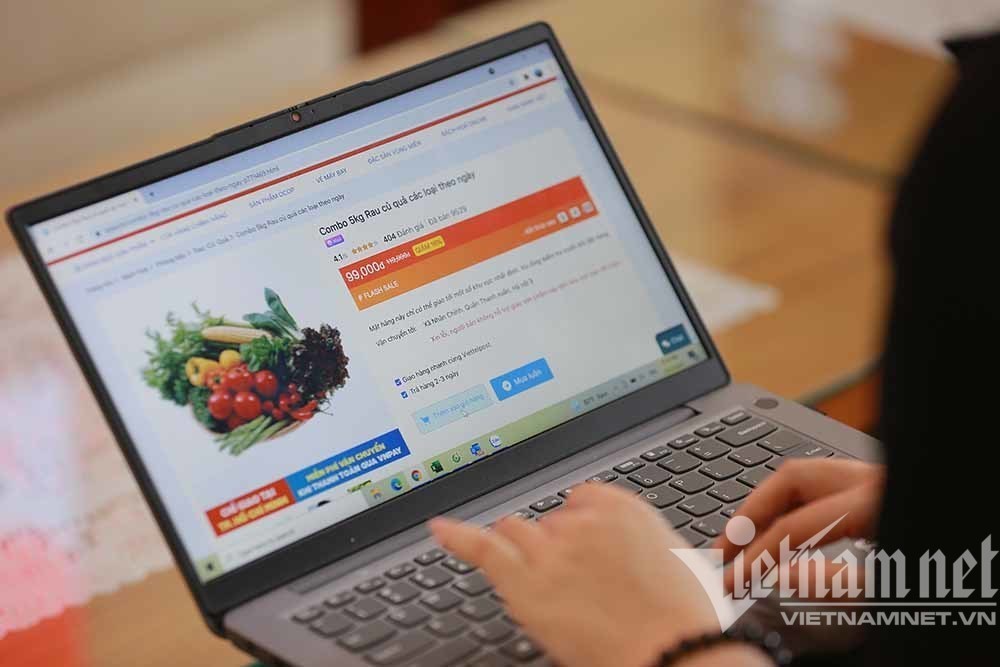 According to the taskforce on supporting farming households to enter e-commerce sites and transport of essential goods to cities/provinces under social distancing, as of the end of August 7, postal companies had set up 3,735 points of essential goods distribution.

The 14,584 tons of essential goods provided by postal companies had total value of VND448.43 billion.

The postal companies also transported more than 3,880 tons of essential goods as per the request of local authorities.

According to MIC, in addition to the two large postal companies Vietnam Post and Viettel Post which have been delivering essential goods in localities since mid-July, there are three newcomers – Giao hang nhanh, Giao hang tiet kiem and Netco.

In addition to ensuring the uninterrupted supply of goods in the capital city during social distancing days, postal companies under the coordination of MIC also support the consumption of harvested farm produce in 19 cities and provinces in the south.

On August 5, MIC asked the Bac Lieu Department of Culture, Information, Sports and Tourism and the departments of information and communications of 18 southern provinces and cities to join forces with relevant agencies to create favorable conditions for Vietnam Post and Viettel Post to promote consumption of local products.

The departments are responsible for instructing local units of the two companies to build up detailed plans on farm produce consumption. They need to keep a close watch, and remove difficulties to help consume the registered produce via e-commerce sites and other distribution channels.

At an online meeting on July 30 on consumption of farm produce via e-commerce, MIC Deputy Minister Pham Anh Tuan said a plan was needed to ensure the sufficient supply of essential goods to the cities/provinces under social distancing and help farmers bring their produce to e-commerce sites.

Vietnam Post told VietNamNet that it was helping specialties of southern provinces, such as Dong Thap and An Giang longan and Long An dragon fruit and lemon. More than 3,000 farming households in the south have entered the Postmart e-commerce site.

The postal company has prioritized prestigious farming households which have high-quality specialties and has helped them open stalls on Voso.

Minister of Industry and Trade (MoIT) affirms that Vietnam's export goods do not contain the SARS-CoV-2 virus, unlike some sources have stated.