Mai Phuong Thuy, Kieu Loan, and Phuong Nga are among the five Vietnamese representatives to successfully win the People’s Choice Award at global beauty pageants through the years. 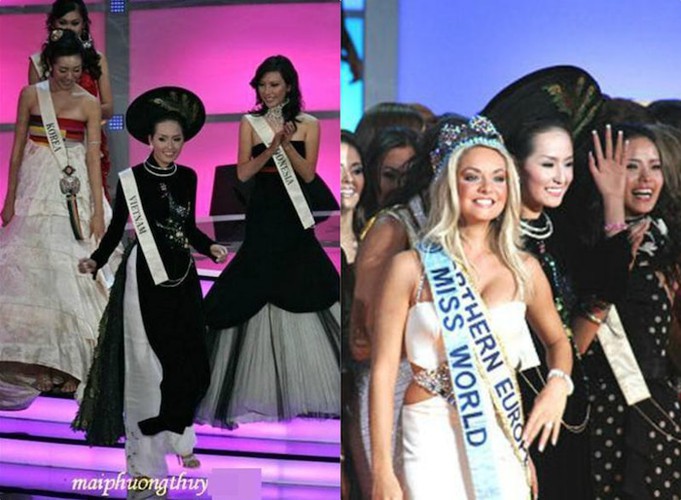 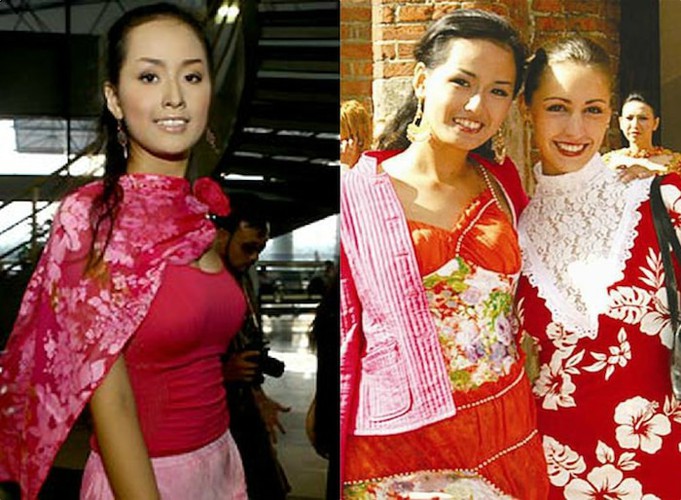 She is voted as the favourite contestant competing from the Asia-Pacific region and wins a place in the Top 17 during the competition’s final. 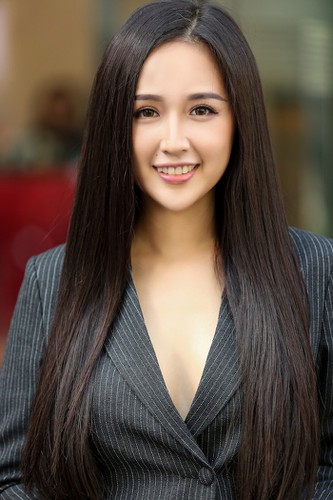 Her strong showing at Miss World served to help the nation climb 15 places from 65th to 49th in Grand Slam’s Global Beauties rankings. 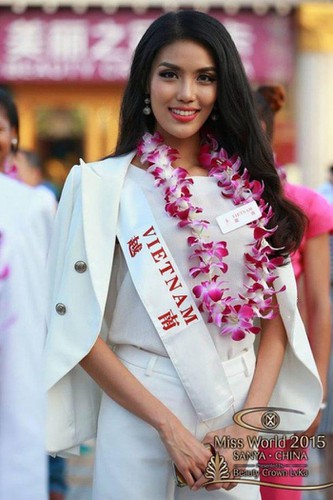 Miss Ao Dai 2014 Lan Khue was the country’s representative at Miss World in 2015. 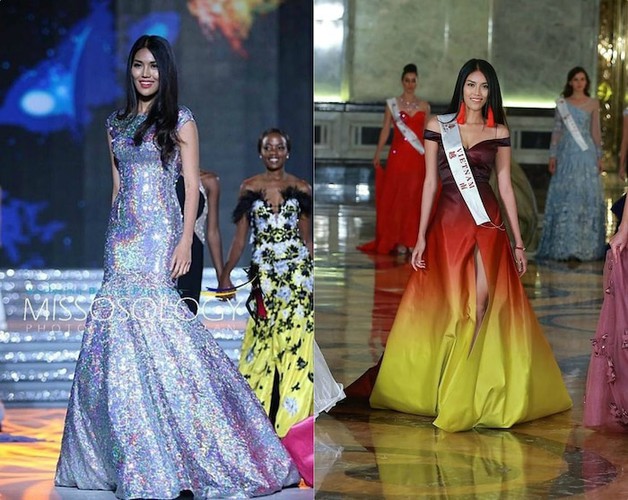 Her participation saw the beauty claim the People’s Choice Award and secure a Top 11 finish. At the time this achievement was considered to be the highest honour ever given to a Vietnamese representative at the Miss World pageant. 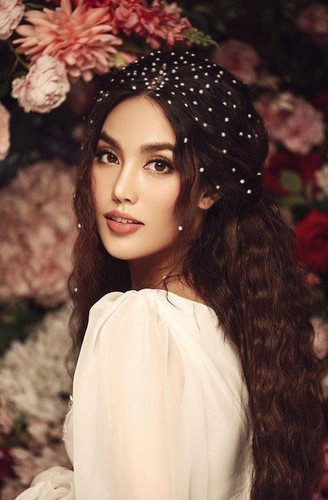 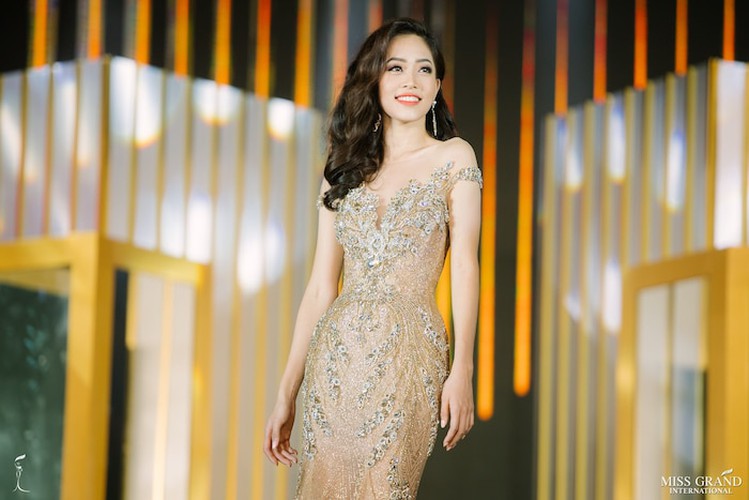 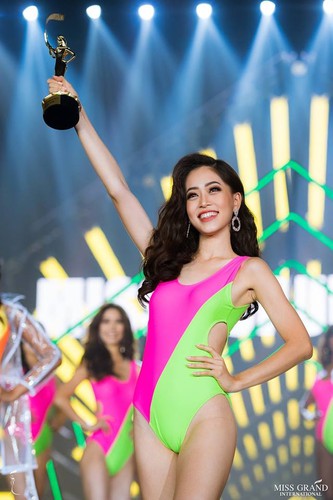 She receives the Miss Popular Vote title and is named among the pageant’s Top 10 in the grand final. 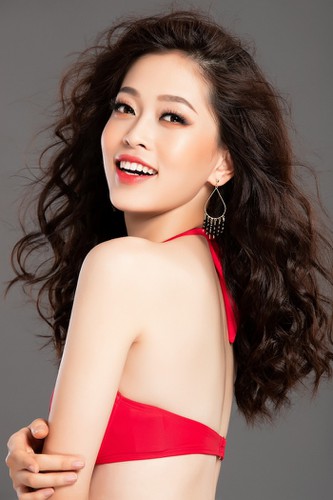 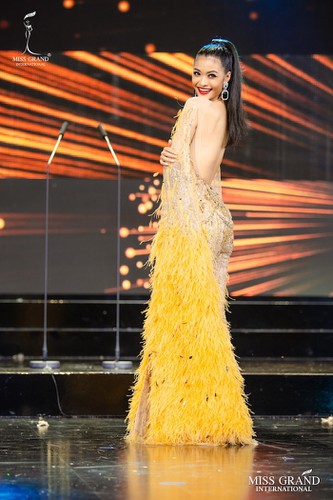 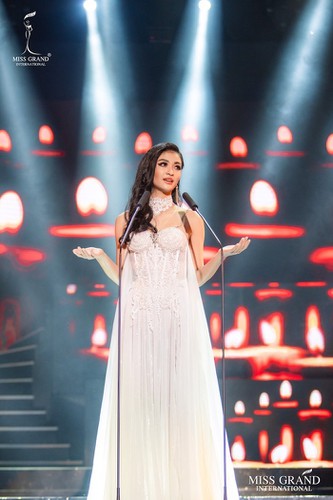 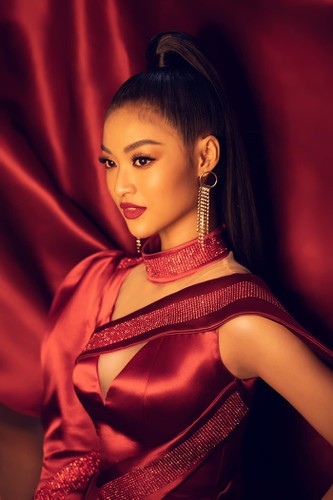 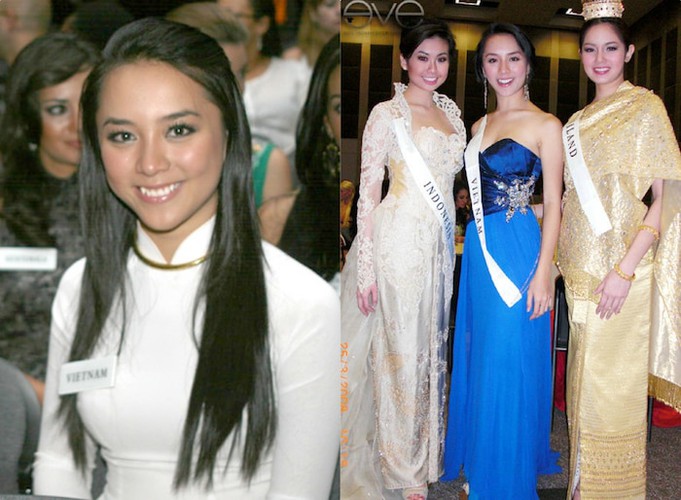 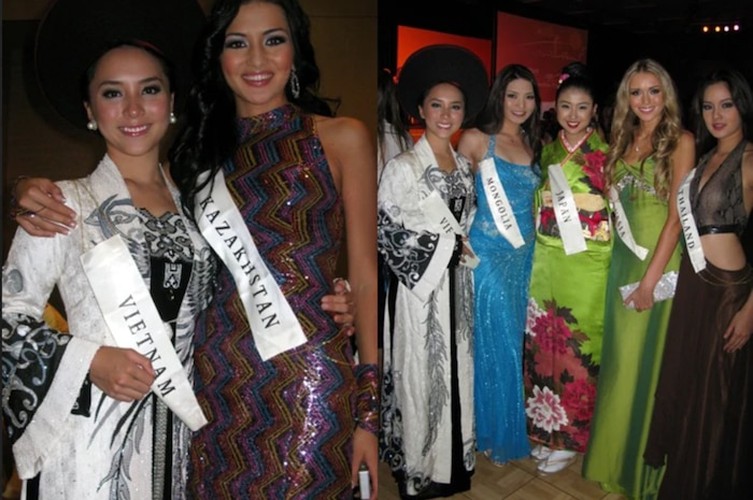 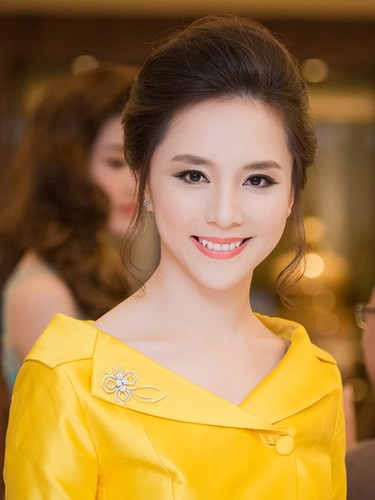 Vietnamese beauties Hoang Thuy, Luong Thuy Linh, Tuong San, and Ngoc Chau have all been named in the Top 125 of the Timeless Beauty rankings as voted on by prestigious global beauty website Missosology.

Luong Thuy Linh, Vietnam’s representative who finished in the Top 12 of Miss World 2019, has been named among the Top 25 in the Beauty Of The Year 2019 list as announced by global beauty website Pageantology.