With great advantages being held by foreign banks, Vietnamese banks find it difficult to compete.

Woori Bank has received permission from the State Bank of Vietnam (SBV) to open five branches in five cities and cities. Once the South Korean bank completes the opening of the branches, it will have 14 branches in Vietnam, though it has been operational in Vietnam for only three years. 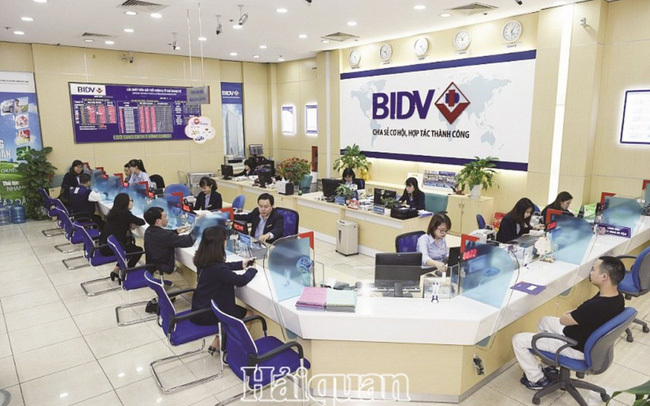 However, Shinhan, another bank from South Korean, is the foreign bank with the largest network in Vietnam. With the opening of four more branches and transaction offices in Da Nang, Hanoi, Hai Phong and Binh Duong in late July and early August, Shinhan now has 36 branches and offices, located in the northern, central and southern regions of Vietnam.

Along with the coverage expansion, foreign banks pay high attention to upgrading their financial capability. Public Vietnam has got the nod from the central bank to raise chartered capital to VND6 trillion.

SBV reported that as of the end of April 2019, the total assets of joint venture banks and foreign banks had reached VND1,125 trillion, which included VND116.62 trillion worth of chartered capital, an increase of 2.76 percent over the end of 2018.

With the cheap capital from the holding banks as well as superior technology, foreign banks have been expanding operations advantageous segments of domestic banks, such as lending to small and medium enterprises and consumer loans

Lawyer Truong Thanh Duc, chair of Basico Law Firm, commented that as the national economy integrates more deeply into the world and international trade expands, banks will have more opportunities to enlarge in scale, number and value of services provided to clients.

Duc said that Vietnamese banks now have to struggle with foreign banks.

“With modern technologies and highly-qualified workforce, foreign banks have higher competitive edge than Vietnamese ones,” he commented.

To some extent, the competition is believed to be good for Vietnam as it helps eliminate weak banks and forces banks to upgrade to survive. If so, people will have opportunities to access modern products with international standards and at reasonable costs.

Meanwhile, an analyst commented that it is not easy to access credit from foreign banks, because the banks always set strict requirements on borrowers’ financial information exposure. This is the weak point of Vietnamese enterprises.

Rising number of Internet users and mobile phone subscribers is smoothing the way for digital banking in Vietnam to thrive, but huge challenges keep lying ahead, according to insiders.