Vietcombank’s completion of the sale of shares to foreign investors in early 2019 and BIDV’s action in late 2019 are expected to help attract foreign banks to Vietnam.

OCB has spoken with shareholders about the private offering to a foreign investor – Aozora Bank from Japan – which would increase the bank's charter capital. 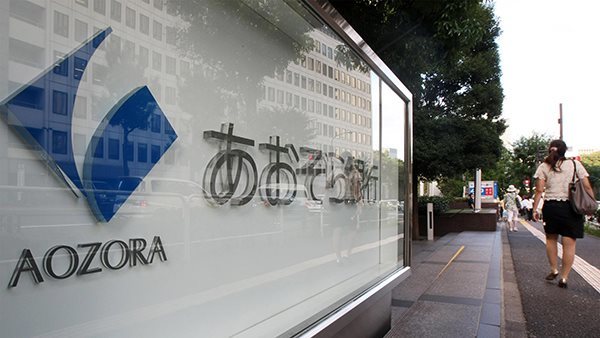 As of December 9, 2019, reports showed that Aozora Bank registered to buy nearly 87 million OCB shares out of total 118 million shares the bank could offer, which accounted for 11 percent of the current charter capital, and 9.91 percent of capital after the offering.

Nikkei Asian on January 8, 2020, said Aozora would buy up to 15 percent of OCB shares worth 15 billion yen, or $139 million, prior to April 2020 after getting approval from Vietnamese agencies.

Vietnam’s commercial banks have been told to list shares on the bourse by 2020 at the latest, under a banking development strategy by 2025. The banks are actively looking for foreign strategic partners to sell shares to before the official listing.

Military Bank (MBB) in 2019 planned to sell 7.5 percent of shares to foreign investors by issuing 141.5 million new shares and selling 47 million treasury stocks. But the plan has not been completed.

The bank recently announced registration to sell 23 million treasury stocks, with sales no later than March 31.

Investors believe that MBB has found a foreign partner to sell shares. The deal is expected to be completed soon.

Nam A Bank (NAB) in early 2019 announced a plan to raise its charter capital from VND3.3 trillion to VND5 trillion and sell shares to foreign investors. However, it could only raise VND3.89 trillion by the end of 2019.

NAB on January 6 got approval from the State Bank to implement the second phase of the plan to raise capital to VND5 trillion.

The private offering of 50.3 million shares, or 15 percent of capital, will be a part of the plan. It is highly possible that NAB would ask for the State Bank’s permission to sell up to 20 percent of shares to foreign investors.

The National Citizen Bank (NCB) in late October 2019 said that two foreign investors from Japan and Singapore would buy NCB shares in the next issuance campaign.

Meanwhile, Maritime Bank is drawing up a plan to sell 20 percent of capital to foreign investors, including 10 percent of treasury stocks.