Large banks as well as smaller ones are seeking foreign investors in today's competitive market.

BIDV has confirmed that it will issue 603 million shares to KEB Hana Bank, a deal which is expected to bring VND20.3 trillion. The bank from South Korea will acquire 15 percent of BIDV’s shares. 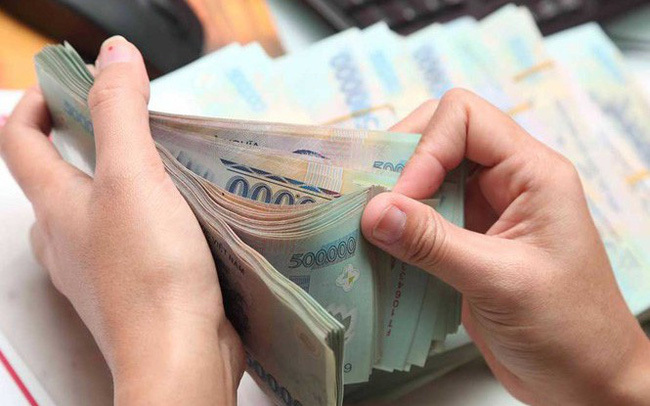 Prior to that, Vietcombank made a private offering to Singaporean GIC and Mizuho Bank, one of the largest institutions of Japan, collecting VND6.2 trillion, or $265 million.

As for VietinBank, Kanetsugu Mike, CEO of Mitsubishi UFJ Financial Group (MUFG), said as VietinBank’s strategic shareholder, MUFG is willing to support the bank to increase its charter capital to facilitate its operation.

More and more foreign bankers have expressed willingness to invest in Vietnam’s banks, not only large banks, but small ones as well.

Finance experts commented that after the State Bank of Vietnam tightens control over the banks’ use of short-term capital for long-term lending, foreign institutions that arrange long-term syndicated loans will help ease pressure on capital.

The flow of foreign capital into Vietnam’s banks will help ease the thirst for capital of banks, especially four state owned ones, allowing them to satisfy requirements in Basel II.

The capital adequacy ratios (CAR) of four state owned banks, namely Vietcombank, VietinBank, BIDV and Agribank, are close to the minimum level, 9 percent, while they are meeting difficulties in raising charter capital. Meanwhile, their credit has been growing rapidly. Making private offerings to foreign investors is the most feasible solution.

Banks are seeking ways to get more foreign capital by asking the government to lift the ceiling for foreign ownership ratio in Vietnam’s banks.

Seck Yee Chung from Amcham said at the mid-term 2019 Vietnam Business Forum that the banking sector is using one a low oreign ownership ratio ceiling compared with the other countries with the same development level.

Commercial banks are expected to lower lending interest rates after getting more support to cut input costs from the State Bank of Viet Nam (SBV)’s...