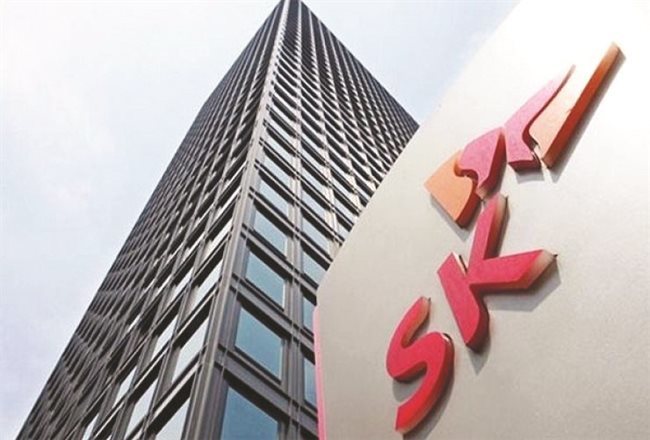 As such, if not counting two net purchase deals (VIC and MSN), the net purchase value in the first seven months of 2019 was approximately VND5.6 trillion, which was not much higher than the net sale value of VND5.4 trillion in the last 4.5 months.

The net sale in the last two months is attributed to the prediction about return of inflation and the profit-taking possibility to realize year-end profit, especially when the State Bank of Vietnam in November unexpectedly slashed the deposit interest rate ceiling and OMO (open market operation) interest rate after cutting other management interest rates in September.

This led to analysts believing that the net purchase would continue in upcoming days.

Analysts said that the concerns about possible global recession prompted investors all over the world to escape risky assets, including shares, and seek shelter in the bond market.

The Vietnamese share market recently had less than a positive performance and the VN Index could not escape the 1,000 point threshold.

These factors explained why foreign investors tried to escape shares and shifted to pouring money into bonds.

Investing in Vietnam’s government bonds is believed to be a wise move for now. While other economies depreciate their currencies against the US dollar to boost exports, Vietnam has kept the dong value stable. This has helped restore investors’ confidence in Vietnam’s market.

Banks and enterprises have rushed to issue corporate bonds in 2019 with record high value and interest rates. The hot corporate bond market has raised concerns.

The size of the local Government bond (G-bond) market by the end of last month was equal to 25.1% of the country’s gross domestic product in 2019, marking a 12-fold increase over 2009.