The Vietnamese stock market is very promising in the eyes of foreign investors. However, the barriers in liquidity and transaction fees have discouraged them.

According to SSI Research, the investment capital has been going in and out of ETF (exchange trade funds), but the influx proves to be higher than the outflow. 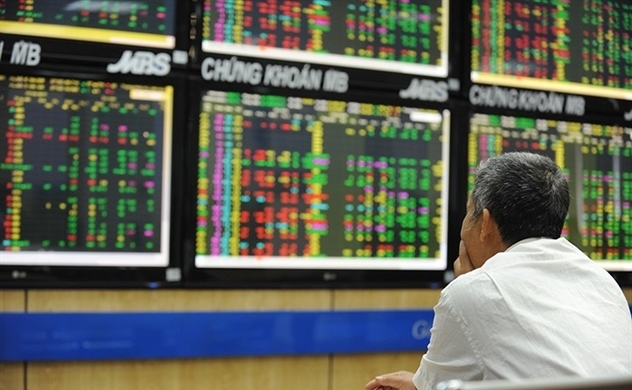 However, foreign investors are selling more than buying on all the three bourses (VND1.583 trillion in October and VND950 billion in mid-November). This is largely the restructuring of active investment funds, putting pressure on the market.

Also according to SSI Research, in November alone, foreign investors’ net sale reached over VND1 trillion on the HCM City bourse (HOSE). This was the fourth consecutive month that witnessed foreign investors selling more than buying.

Bluechips such as VNM of Vinamilk, VCB of Vietcombank and CTG of VietinBank topped the lists of shares that foreign investors sold more than bought.

Bloomberg reported that foreign investors think Vietnam’s stocks are cheap, but they don’t have many opportunities to buy shares at this moment because of low liquidity.

It quoted Tim Love from GAM Investments as saying that the tight liquidity of some top stocks is partly the result of major overseas owners holding their stakes for the long term. The high cost and the worry that they cannot buy a big amounts of shares as expected discourage investors.

According to Bui Van Huy, Market Strategy Director of the HCM City Securities, the limitation on foreign ownership ratio aims to restrict the participation of foreign investors in a number of special businesses such as banking, insurance, finance, national resources exploitation industries and conditional business fields.

Regarding liquidity, Huy said that to motivate cash flow to move faster, it is necessary to apply measures to shorten the transaction cycle. This will help money turnover, thus helping improve liquidity.

Dau Tu Chung Khoan quoted its sources as reporting that the VN-Index is below a reasonable value. Therefore, the risk of a strong decrease is unlikely to happen, while the possibility of recovery is high.