Foreign NGOs pledged to carry out 261 charity programmes and development projects with a total budget of over 200 million USD in the next three years in mountainous and ethnic minority areas at a conference on December 8.

Foreign NGOs pledged to carry out 261 charity programmes and development projects with a total budget of over 200 million USD in the next three years in mountainous and ethnic minority areas at a conference on December 8. 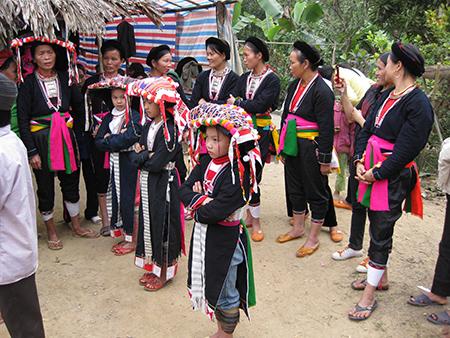 The conference was co-organised by the Committee for Ethnic Minority Affairs and the Vietnam Union of Friendship Organisation (VUFO) with the aim of promoting investment and development aid for the disadvantaged regions.

The participants contributed recommendations to the directions and ways to implement a project on enhancing international cooperation in support of socio-economic development in ethnic minority and mountainous regions and the national programme to mobilise assistance from foreign NGOs in the period from 2013 to 2017.