Four locations in Vietnam – Hanoi, Sapa and Hoi An towns, and Ha Long city – have been named among the 29 best places to visit in Southeast Asia, as selected by Touropia.

Four locations in Vietnam – Hanoi, Sapa and Hoi An towns, and Ha Long city – have been named among the 29 best places to visit in Southeast Asia, as selected by Touropia, a travel website that features the most impressive and popular travel destinations around the world. 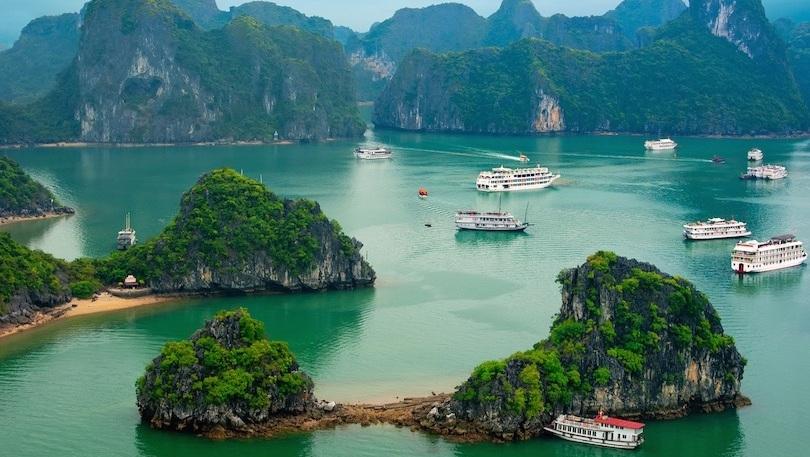 Located in northeastern Vietnam, Ha Long Bay in the northern province of Quang Ninh occupies third place on the list, likened to a scene from a fantasy story with its thousands of limestone karst islands of different shapes and sizes. It is also home to four fishing villages composed of floating houses where the occupants make their living and to 200 different species of fish and 450 kinds of mollusk.

Coming in at 15th place, the charming town of Hoi An in central Quang Nam province impresses visitors with its narrow, winding lanes of the old port-town, which are lined with beautiful old architecture, traditional wooden houses and hundreds of tailor shops.

The capital city of Hanoi is ranked 25th on the list thanks to its blend of old-world charm with modern life. Hanoi’s Old Quarter is described as an open-air museum of historic Asian and French colonial architecture that has largely remained intact.

Named in the 27th position, the northwest town of Sapa in Lao Cai province is recommended as a base for trekking in the surrounding mountains, touring rice paddies and visiting traditional villages and hill tribes. Tourists are suggested to visit attractive French colonial sites in the town and buy souvenirs and handicrafts made by various ethnic tribes in the area.