The ramshackle floating village named Phao is home to around 30 households with more than 100 people from different localities nationwide. 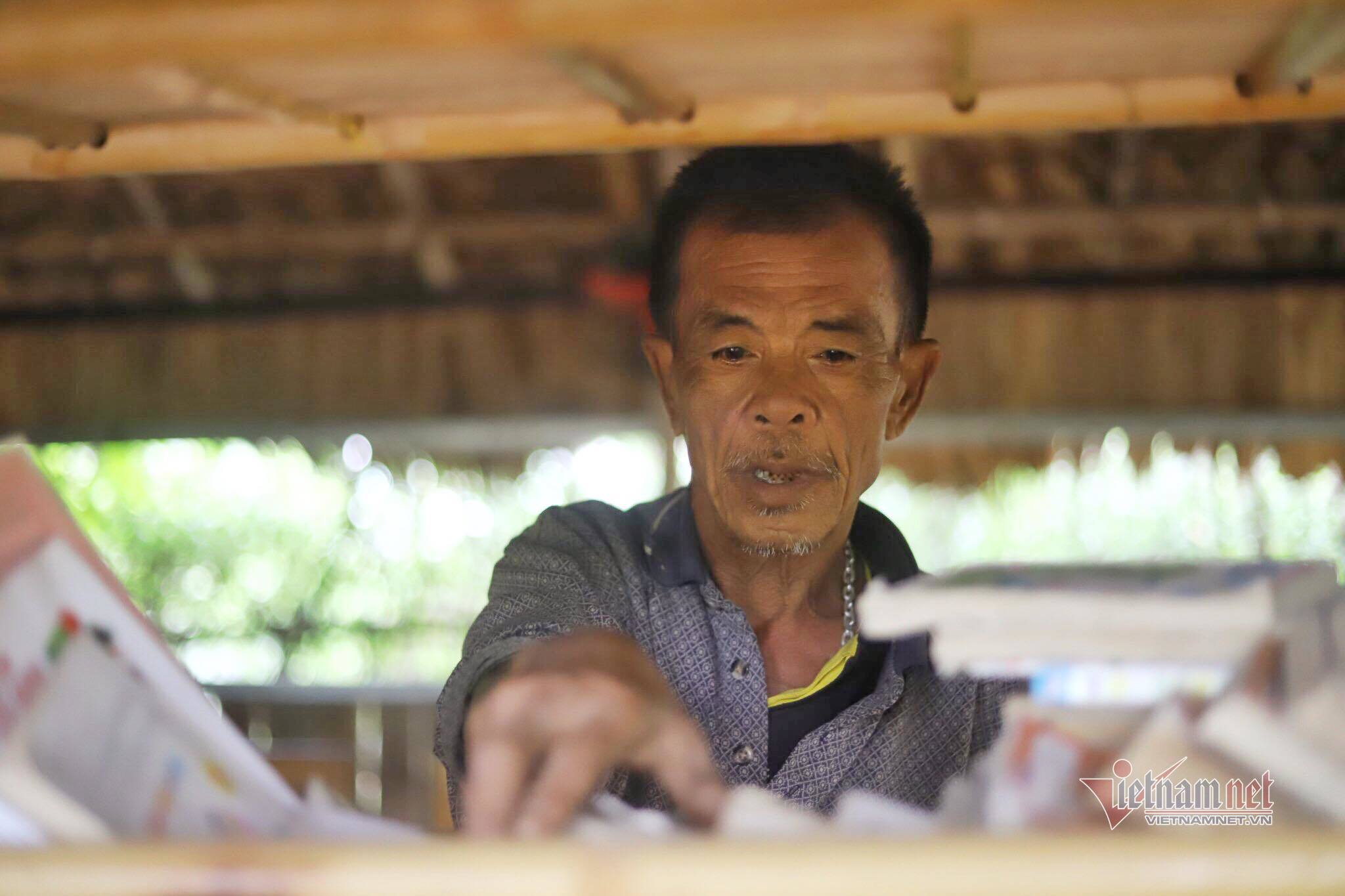 Nguyen Dang Duoc is among pioneers of the area opened a class for local children thanks to support of voluntary students.

Before 2000, children in the slum were not provided with a birth certificate so they could not go to school.

In 2002, Nguyen Dang Duoc, from the central province of Quang Binh who is among pioneers of the area opened a class for local children thanks to support of voluntary students. In reality, it was a makeshift tent made from a canvas and some plastic chairs collected from a nearby dumping site.

The class was operated every weekend, helping the children to be able to write their names and read fluently. 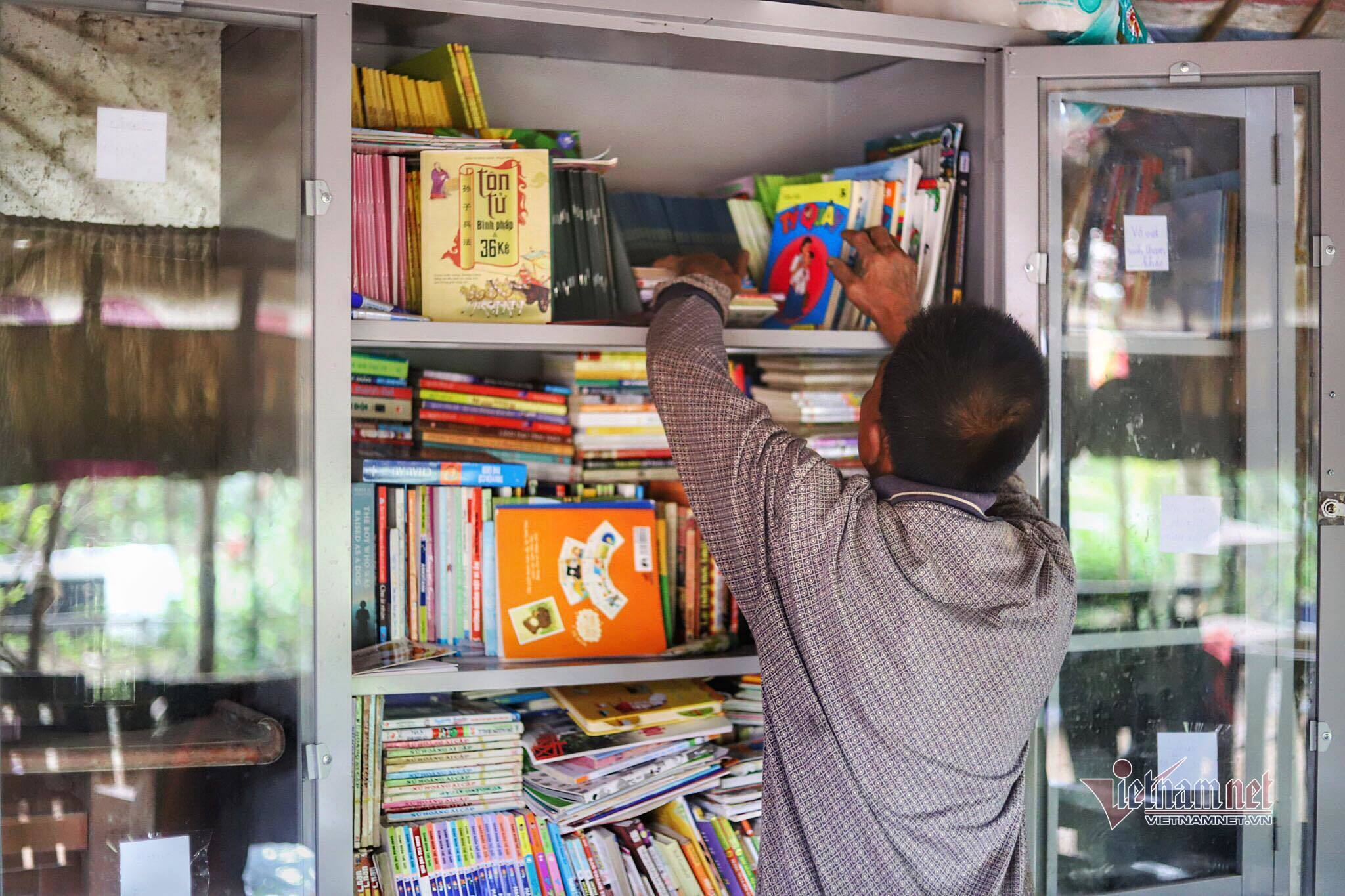 The library's book number has increased.

Duoc then tried to encourage households to complete birth certificate procedures for their children.

To date, all children in the village are qualified to go to school.

The man set up a 20-square metre tent to be used as a library for the children. He used his money saved for many years to hire land for this.

Initially, Duoc gathered books from shops that sold old books. At present, the library has hundreds of books which are classified and arranged tidily. The book number has continued rising with the contribution of voluntary groups. 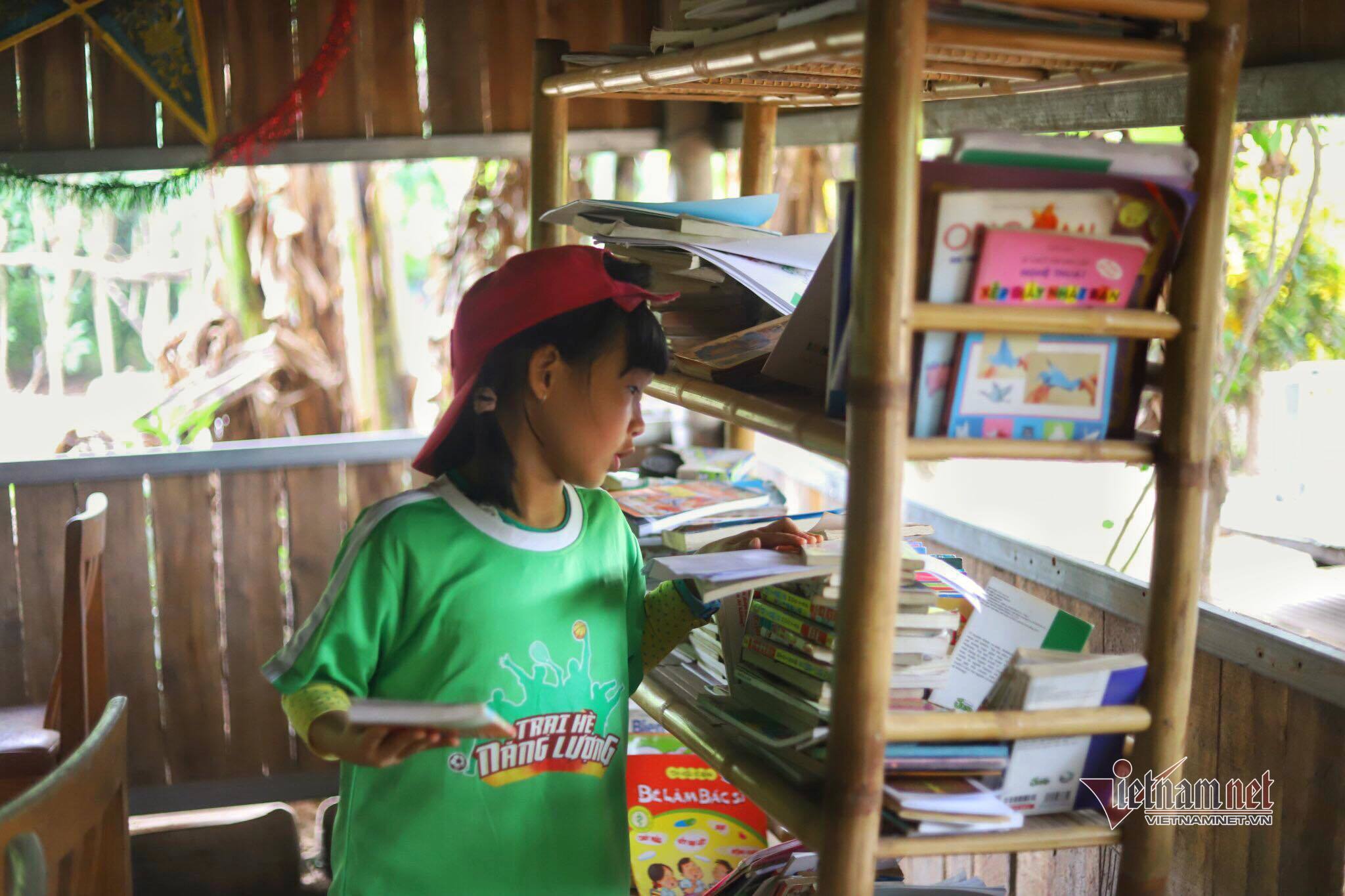 Every afternoon, after coming back from school, the children often come to the library to borrow books to read. 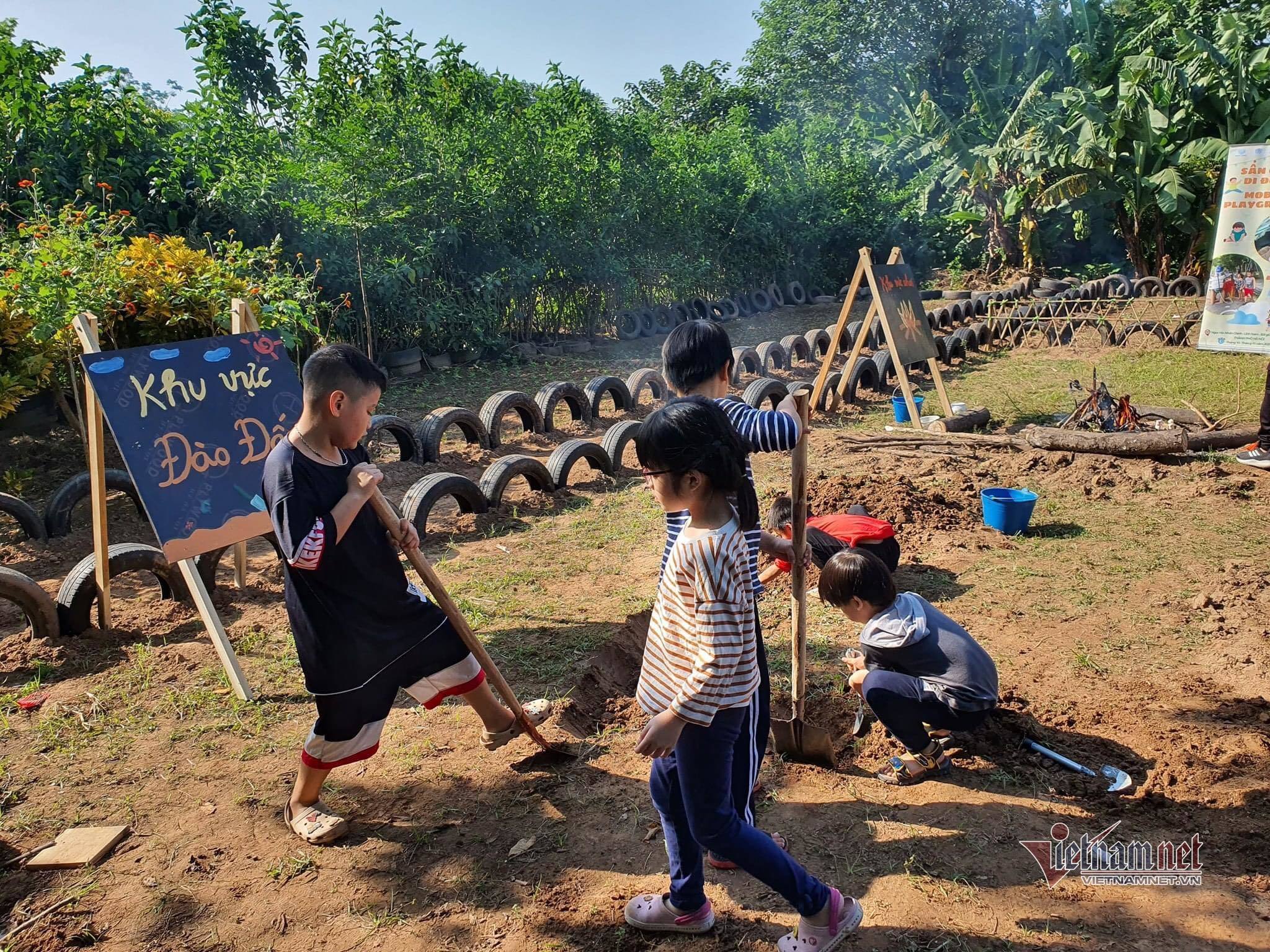 A bare land plot in front of the library is also used as the playground for the children with colourful swings and slides made from tyres. Dtinews/VietNamNet

Four years ago, Ngo Mai Huong, a teacher for Wellspring School, visited bookstores in Hanoi to look for quality English books for her three-year-old daughter.