Hybrid, PHEV and EV engines help reduce harmful emissions and save fuel, but they are not favored in Vietnam because of the lack of encouragement measures.

Some automobile manufacturers have asked agencies to give tax incentives for cars using hybrid engines to encourage the use of green vehicles. 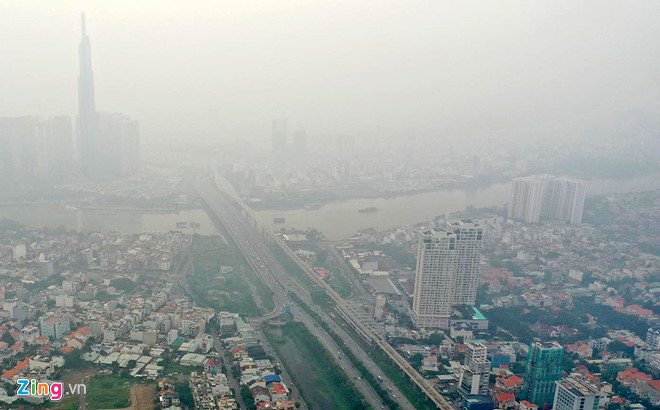 Under the luxury tax law, cars running with a maximum 70 per cent of petrol with electricity and bio-energy can enjoy the luxury tax rate equal to 70 percent of the tax rate applied to normal cars.

Reusing excessive energy is the biggest advantage of hybrid cars. When a car is running, every time the driver brakes, the energy of the vehicle will be lost.

The faster the vehicle runs, the greater its kinetic energy will be, and the energy will be eliminated when the driver brakes. Thanks to hybrid technology, this energy can be "collected" and recharged into the fuel cell for reuse.

Now, with the new technology, hybrid engine just needs 3.5 liters of petrol for 100 kilometers. When electricity engine operates alone, this will be enough to allow the car reach the speed of 140 kilometers per hour. When petrol engine stops working and only electricity engine works, the CO2 emission is nearly zero.

Calculations show that hybrid cars save 30 percent of fuel in comparison with petrol-powered cars and have much lower CO2 emissions.

One petrol-run car with the cylinder capacity of 2.0L emits 173 g of CO2 per kilometer, while hybrid cars only emit 140 g.

With hybrid technology, cars can be greener, cleaner and more environmentally friendly. That is why hybrid cars are becoming more popular than ever in the world. In the past, there were only small hybrid cars, but now, medium- and large-size hybrid cars are also seen on streets.

Nevertheless, car manufacturers don’t intend to introduce hybrid cars in Vietnam. The number of hybrid models imported to Vietnam is also modest, just tens of products a year, and there are only luxury models such as Lexus, BMW and Mercedez.

The problem is that manufacturers are not encouraged to introduce hybrid cars.

In other countries, people receive preferences when using hybrid cars, including lower tax, preferential credit, lower registration fee and toll and environment service fee. In Thailand, for example, hybrid have a domestic consumption tax rate of 10 percent instead of 30-40 percent.

However, the preferences are not offered in Vietnam.