Coffee prices in the Central Highlands and the south are predicted to continue to slide downward as prices have fallen globally. 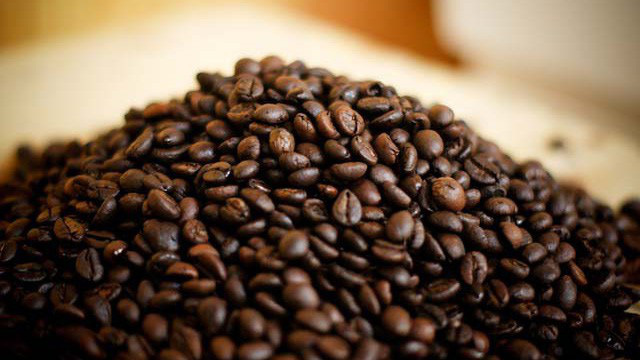 In Bao Loc district, coffee was traded at VND30,400 per kilogram, the same as in Di Linh and Lam Ha districts. The price was higher in Cu M’gar, Ea H’leo and Buon Ho districts of Dak Lak province, at VND30,900 per kilogram.

According to the Vietnam Industry and Trade Information Center, there are few transactions and the situation has lasted one month because farmers had sold nearly all coffee they had before the end of the 2019/2020 crop.

Do Ha Nam, deputy chair of the Vietnam Coffee and Cocoa Association (Vicofa), president of Intimex Group, said because of the spread of coronavirus in Europe, most coffee processing mills there have had to close. Therefore, most of the orders from Europe have been canceled.

The sharp fall of coffee price has prompted many farmers to fell coffee plants to grow other crops. Analysts warned that this would affect Vietnam’s coffee industry in the time to come.

The General Department of Customs (GDC) reported that Vietnam exported 63,800 tons of coffee in the first half of June with turnover of $108.08 million. It is expected that the total export amount would reach 127,600 tons in this month. The average export price was $1,680 per ton in May, down by 0.4 percent compared with April 2020, but up 2.4 percent compared with May 2019.

The US Department of Agriculture (USDA) has predicted that Brazil would have coffee output of 67.9 million bags this year, while Vietnam’s output may decrease slightly because of unfavorable weather conditions at the beginning of the crop.

Wake up and smell the egg coffee

A taste of Hanoi’s famed cà phê trứng or egg coffee got me out of my comfort zone of a regular black coffee without sugar to try a new treat.