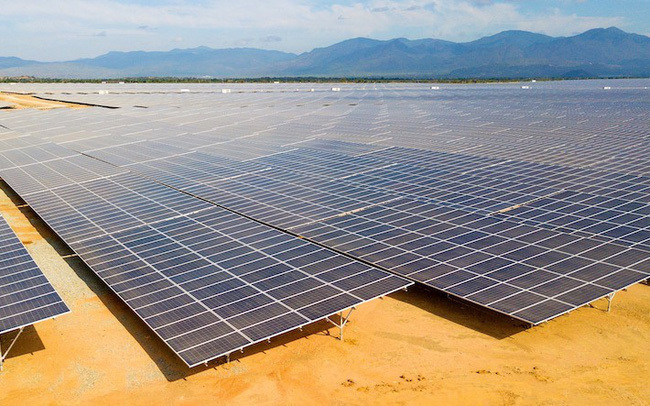 Nearly a week after the Vietnam Electricity (EVN) stopped receiving grid connection and purchasing solar power following Decision No.13/2020 signed on April 6, last year, by the Prime Minister on the mechanism to encourage the development of solar power in Vietnam, which expired after December 31, last year, investors are anxiously waiting for new regulations.

Meanwhile, the Electricity and Renewable Energy Authority under the Ministry of Industry and Trade (MoIT) issued a written document saying that the unit has been cooperating with consulting companies to study the model, the scale, and the purchasing price of electricity for each type of solar power. It is expected that in the first quarter of this year, the unit will report to the MoIT for consideration and submit to the Prime Minister policies for the next period.

The representative of EVN revealed that at present, the cost of solar power panels has cooled down, so shortly, the MoIT would suggest the purchasing price of solar power without using feed-in tariffs (FITs).

Previously, the FIT of solar power was 9.35 cents per kilowatt-hour (kWh), then adjusted to 8.38 cents per kWh until the end of December 31, last year. Besides, recently, solar power has been developing rapidly, ten times higher than planned, so solar power capacity will possibly be limited at the maximum allowable rate.

Despite depending on the scale, investment in solar power is costly. Although the termination for the receipt and purchase of solar power had been notified by the State management agency in Decision No.13/2020, the review is necessary and should be carried out promptly to put investors at ease.

The policy being disrupted for a long time only creates opportunities for opportunistic investors. Moreover, the Politburo, as well as the Government, has had the policy to encourage the development of renewable and clean energy. When the policy comes into reality, it must be carried out thoroughly and continuously to attract actual investors.