VietNamNet Bridge – The successful issue of international bonds at low interest rates will allow Vietnam to promote itself in the international capital market, according to a VPB Securities report.

VietNamNet Bridge – The successful issue of international bonds at low interest rates will allow Vietnam to promote itself in the international capital market, according to a VPB Securities report. 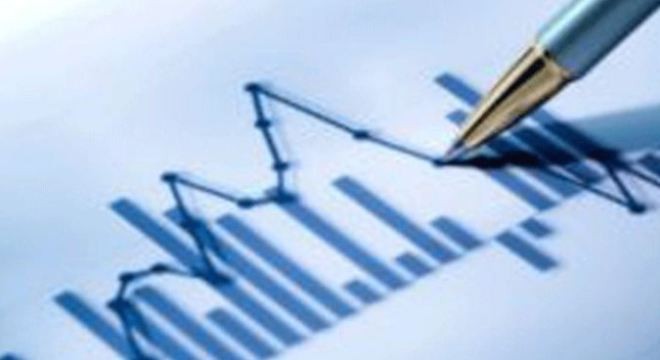 The government’s plan on issuing $1 billion worth of international bonds was confirmed by Chief of the Government Office Nguyen Van Nen at the regular meeting of the government in August.

According to VPBS, the government does not necessarily have to issue bonds in US dollars.

The State Treasury last week reported that 90 percent of the plan to issue VND6 trillion worth of dong bonds has been fulfilled.

The interest rates have fallen to the deepest low in history. Therefore, the government can easily mobilize capital in the domestic financial market.

On this issue, Dr. Phan Minh Ngoc, a finance expert, commented that foreign exchange reserves must be used to fulfill other important tasks, such as the dong/dollar exchange rate stabilization, not to lend money to anyone.

Ngoc also pointed out that though $36 billion is the biggest-ever foreign exchange reserve, it is just equivalent to a three-month import turnover, the minimum level to be safe in accordance with international standards, and that $36 billion is not big enough for Vietnam to spend money like water.

However, according to VPBS, there are favorable conditions for Vietnam to issue bonds now, when both the Libor (London Interbank Offered Rate) and margin interest rate, the two factors that define the bond interest rates, have been falling since the beginning of the year.

This means that if it issues roll-on bonds now, Vietnam will be able to mobilize capital at lower interest rates.

VPBS also believes that issuing bonds now shows to the world that this is something that it can do well, once its macroeconomic conditions are better.

However, Bui Kien Thanh, a banking expert, warned that the government needs to calculate the capital mobilization cost carefully before making decisions, which includes the bond interest rate, guarantee fee and issuance fee.

A senior executive of Rong Viet Securities Company also noted that though the Vietnamese 10-year bond interest rate has been decreasing since the beginning of the year, it is still high compared with the figure in 2005 and 2010.