The official exchange increased in the last week of April, reaching VND23,272 per dollar in the last trading session of the week, the highest ever. 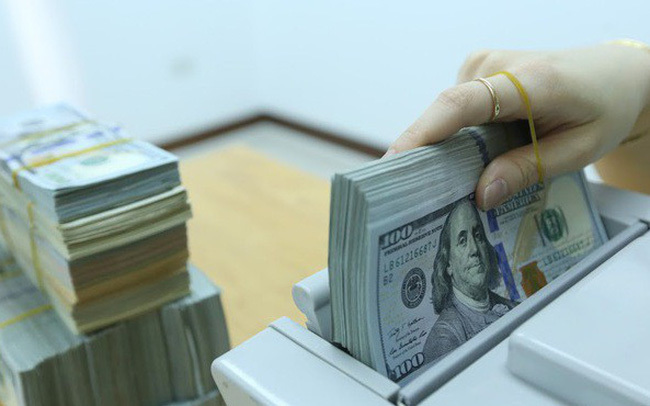 Analysts said the dollar depreciated in Vietnam after it depreciated in the world market. Investors think that the bailouts launched by the US and the QE packages by FED may put pressure on US inflation.

Moreover, the figures about the US economy made public recently are less satisfactory, especially figures about retail revenue, industrial production and services. Its GDP in Q1 decreased sharply by 4.8 percent compared with the same period last year.

Though the greenback price has decreased slightly, the pressure on the dong/dollar exchange rate still exists. The dollar in the international market is still traded around the 100 point threshold, the highest level in the last three years.

An analyst commented that the dollar price decline is just temporary. The pandemic will not be contained completely all over the globe until there is a vaccine.

This means that the demand for dollar will still be high as investors consider dollars as a safe asset in the context of global economic uncertainties.

Vietnamese financial institutions also think that the dollar price would stand high, especially because of the forecast that the dollar supply won’t be as plentiful as 2019.

KB Securities, which previously predicted that the dollar price would go flat in 2020, has adjusted its prediction about the dong/dollar exchange rate, saying that the dong would lose 2.5 percent of value this year.