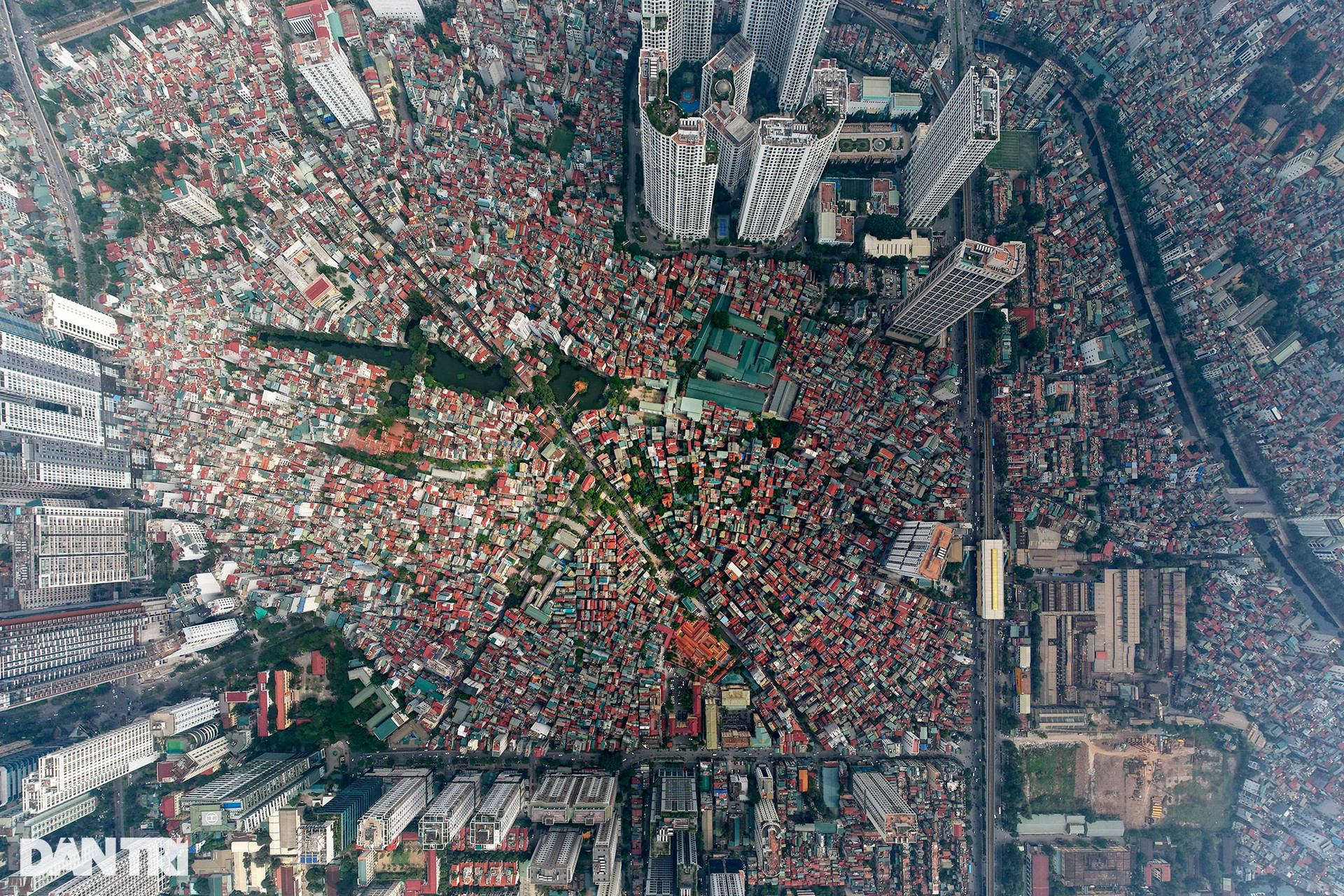 Moc Village in Thanh Xuan District located by the To Lich River is among the areas with the highest population density. 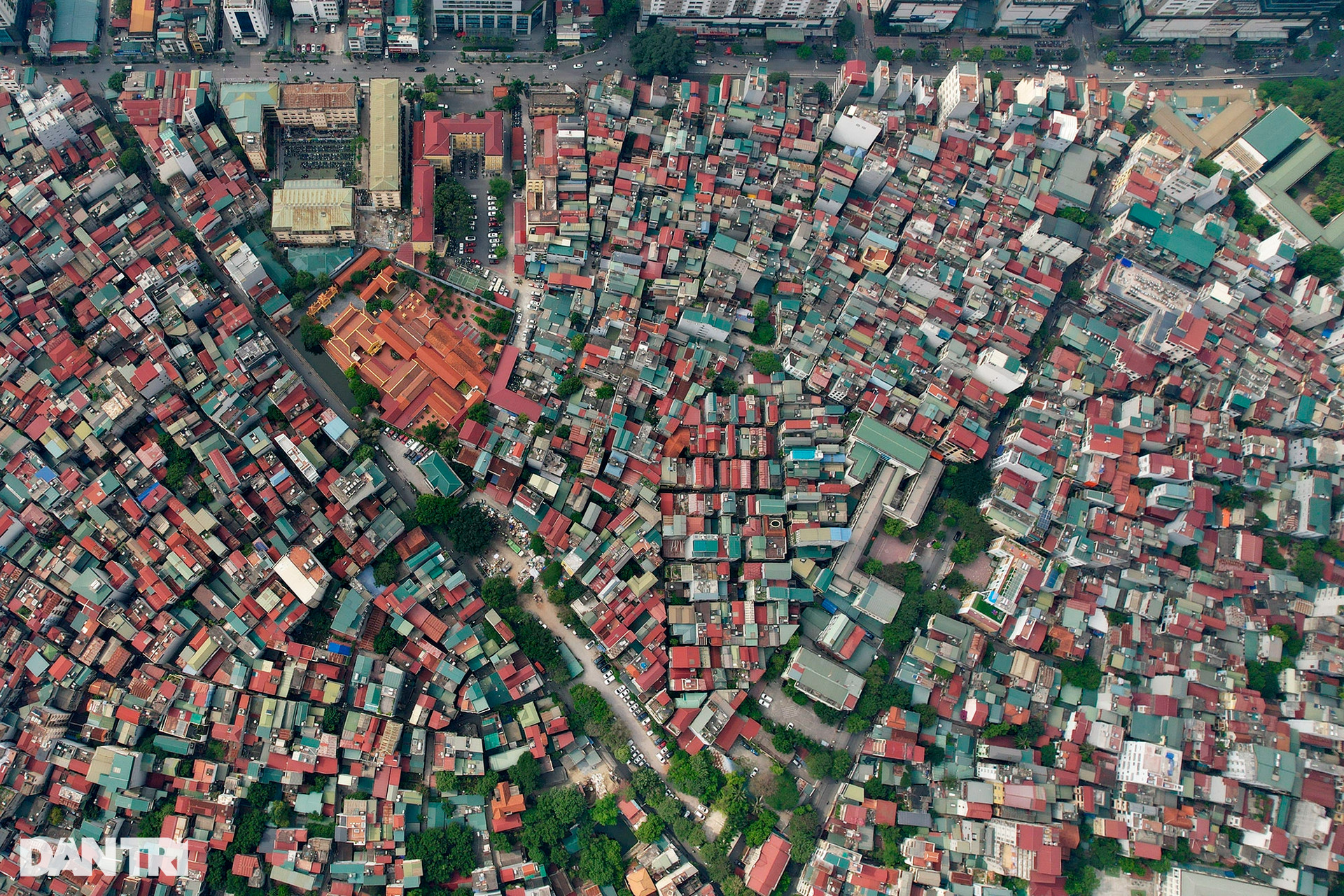 Thousands of adjacent houses have made alleys become narrower.

Nhan Chinh Ward is home to around 40,000 people living in 18 residential areas. 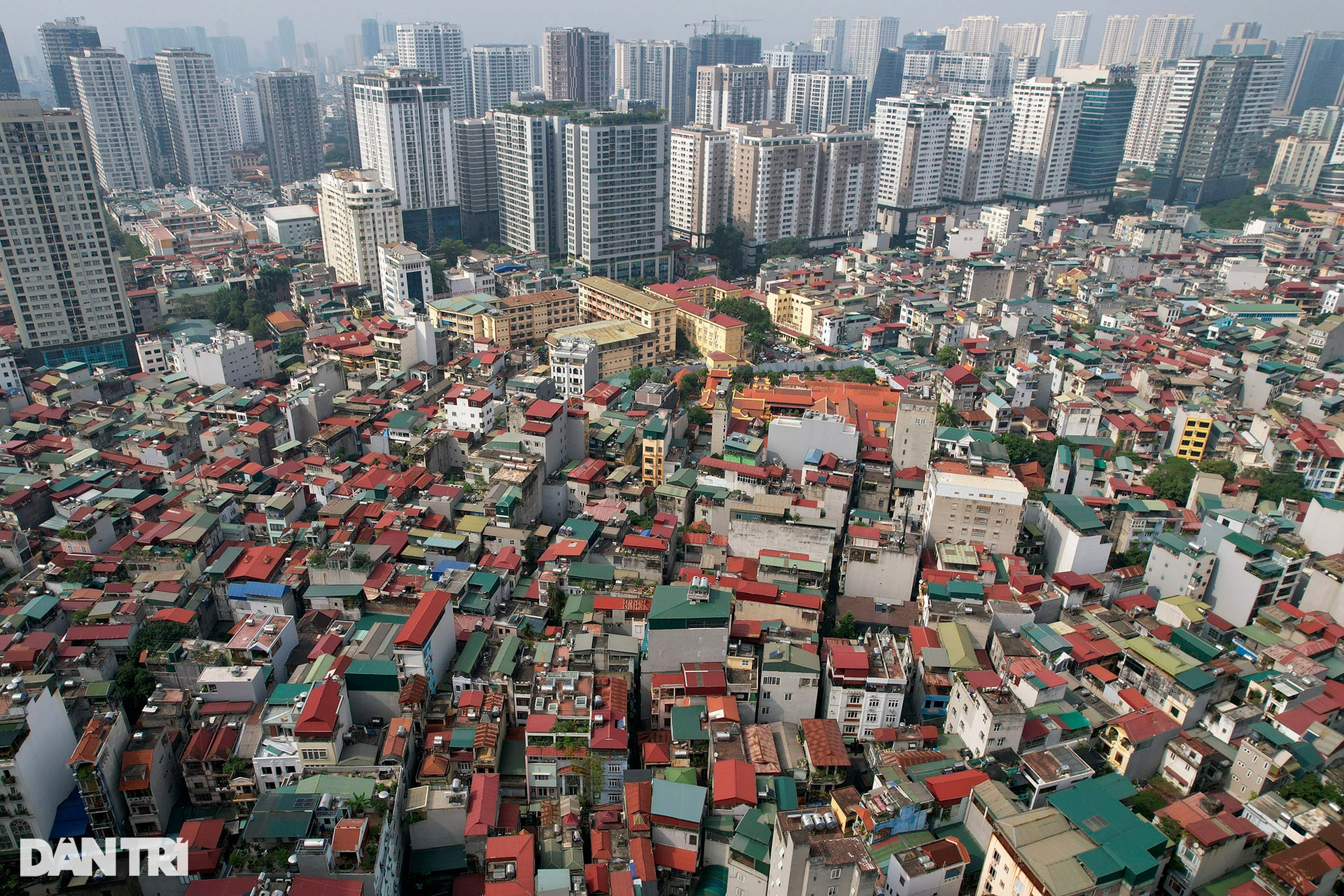 More apartment buildings are being built in Hanoi. 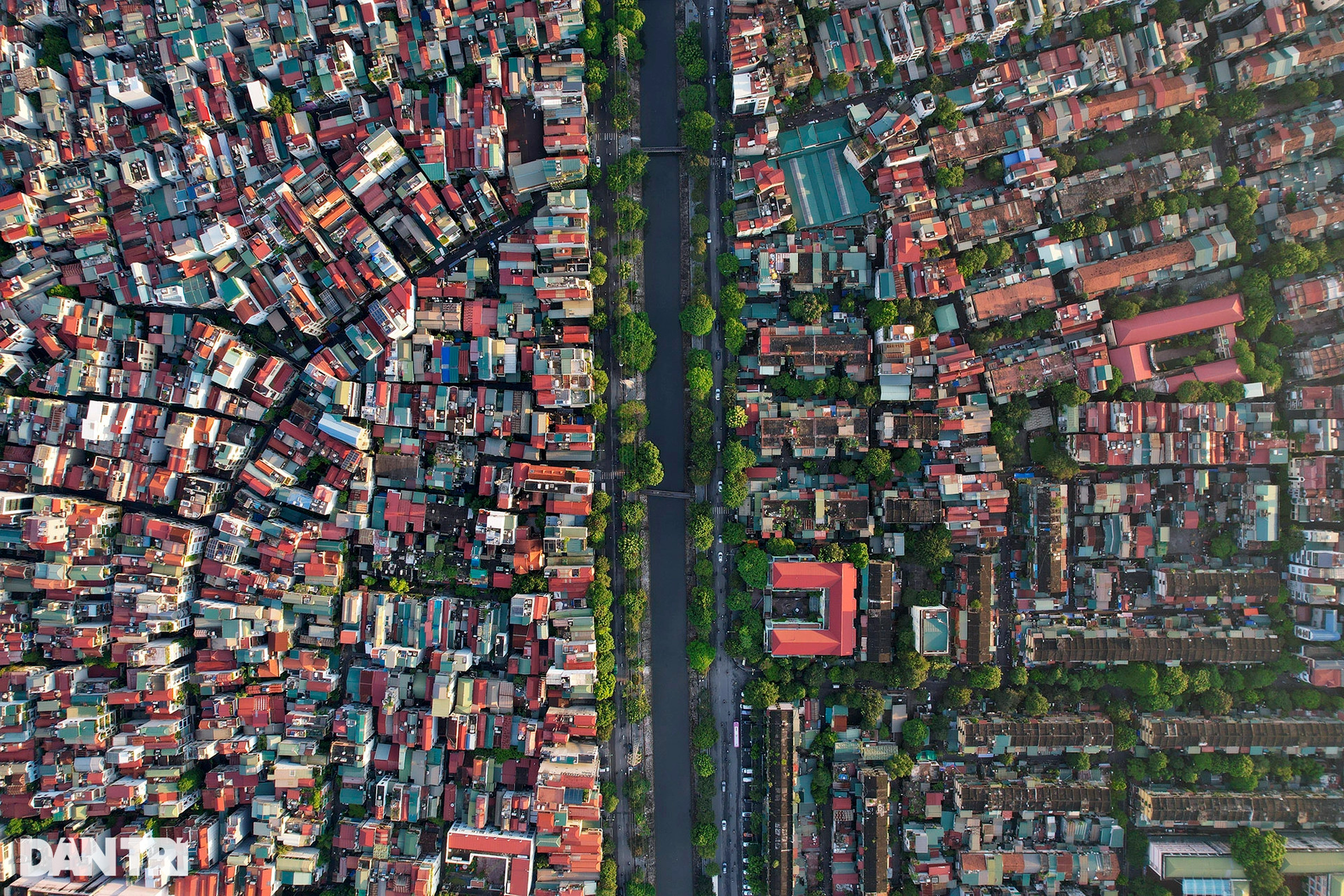 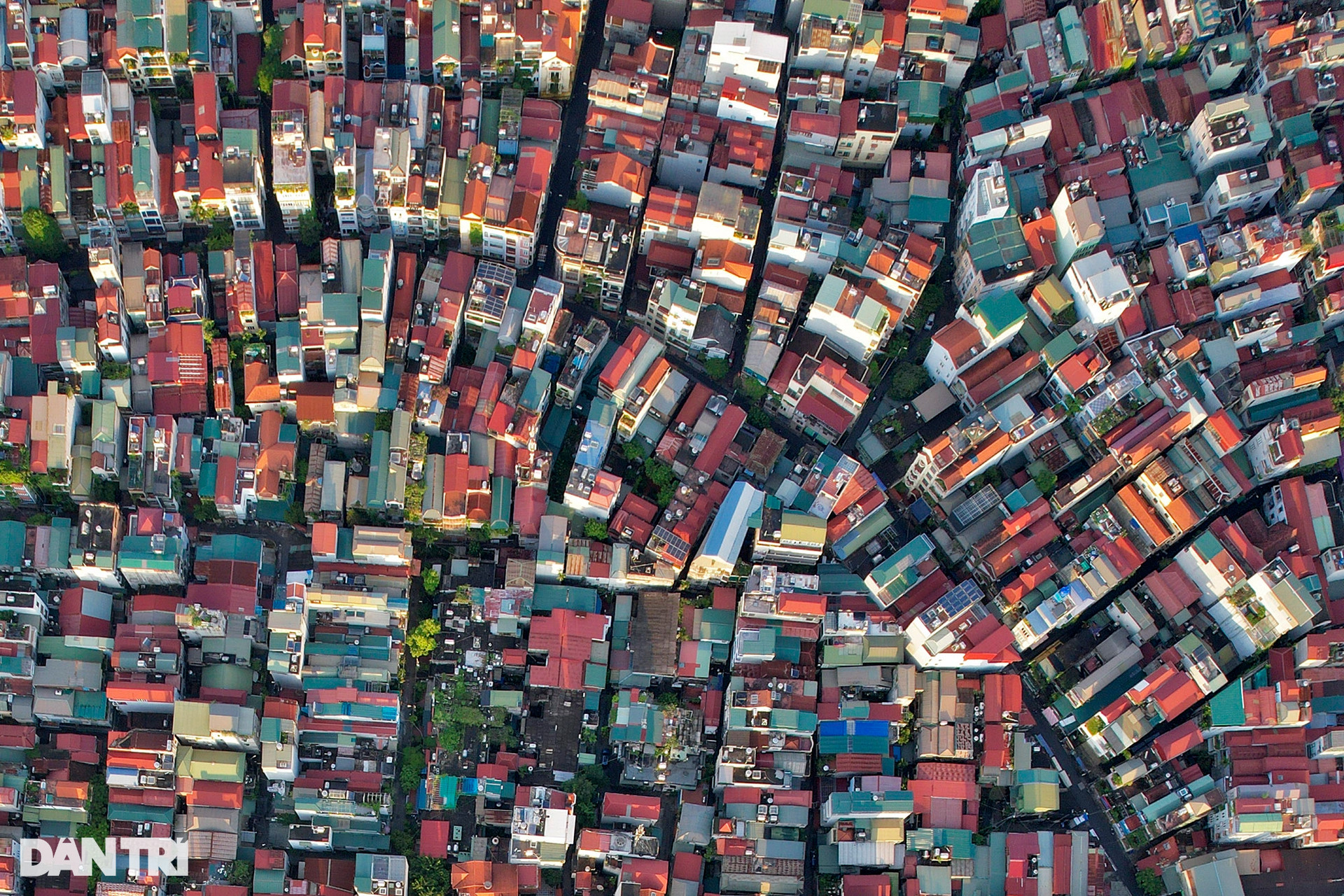 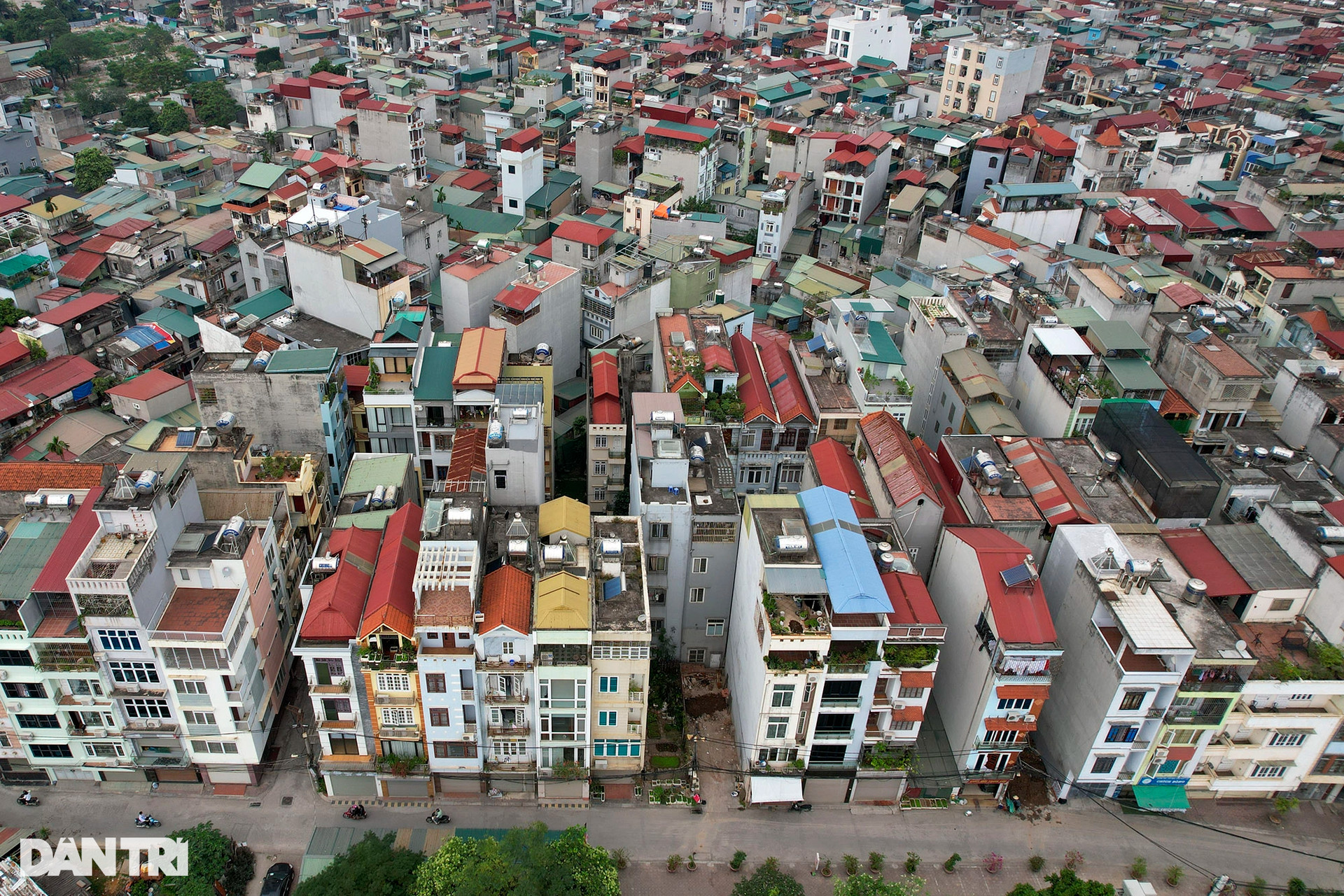 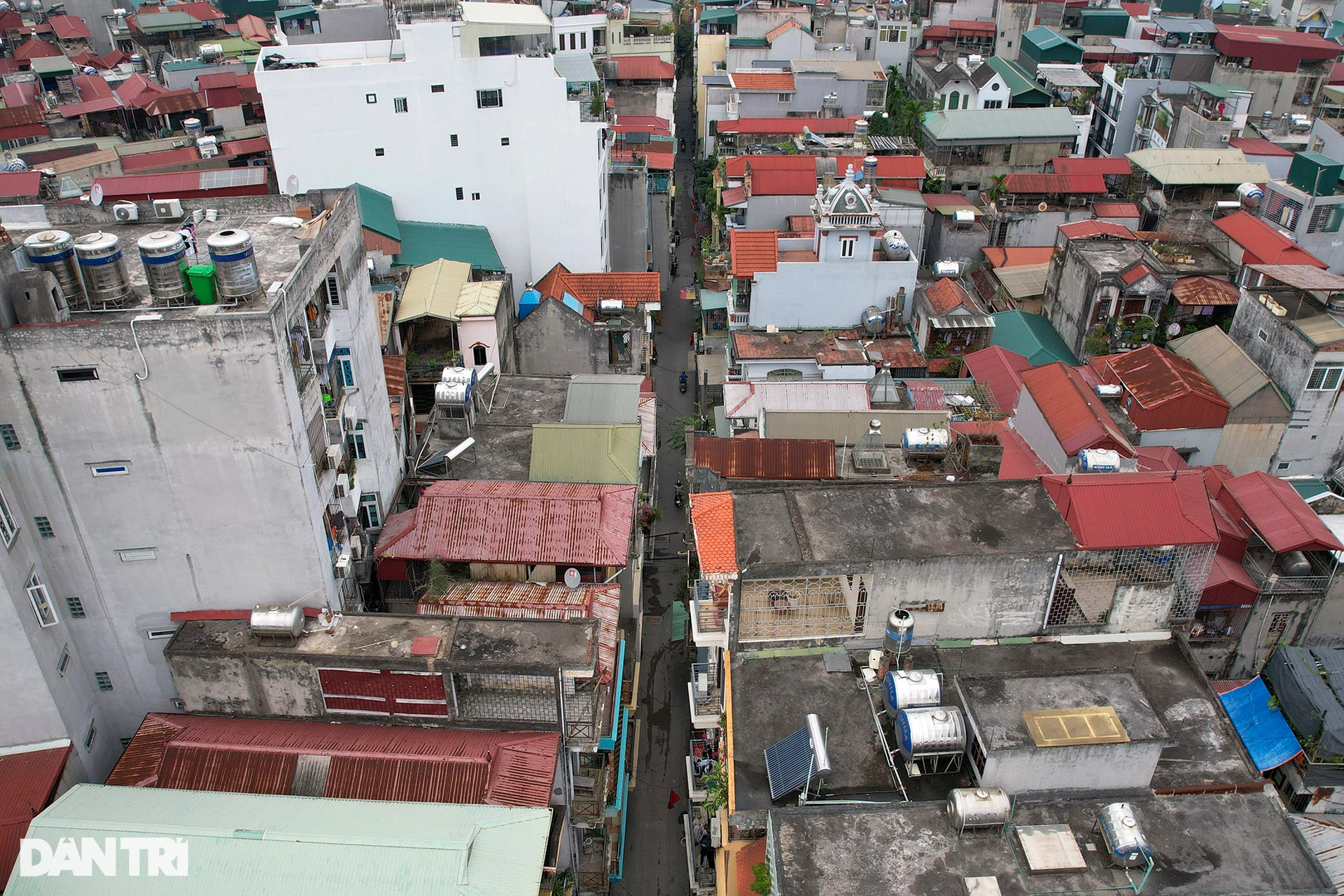 Many households have to grow vegetables on their terraces as there is little free land.