a list which has been compiled based on natural splendor, eye-catching architecture, rich culture, and culinary delights, as announced by website Reader's Digest of the United States. 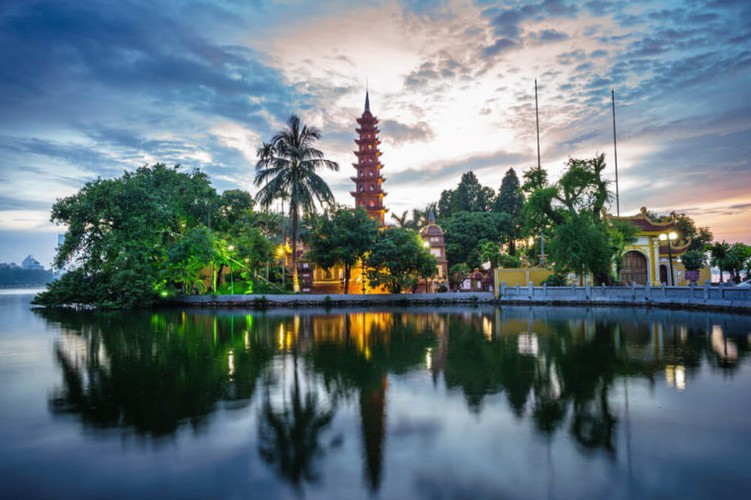 Coming in 10th place on the list by Reader's Digest is the Vietnamese capital of Hanoi. Featuring picturesque temples and pagodas to vibrant markets, the senses of guests go into overdrive upon a visit to Hanoi. Despite being home to an array of modern developments, plenty of history remains on display throughout the capital. Ranked at number eight on the list is the southern metropolis of Ho Chi Minh City, an urban centre most famous for Notre-Dame Cathedral and the 19th-century Central Post Office. Other popular sites include Ben Thanh Market which is overflowing with food, handicrafts, and souvenirs. The incense-filled Jade Emperor Pagoda, War Remnants Museum, Reunification Palace, and Giac Lam Pagoda are must-visit destinations. 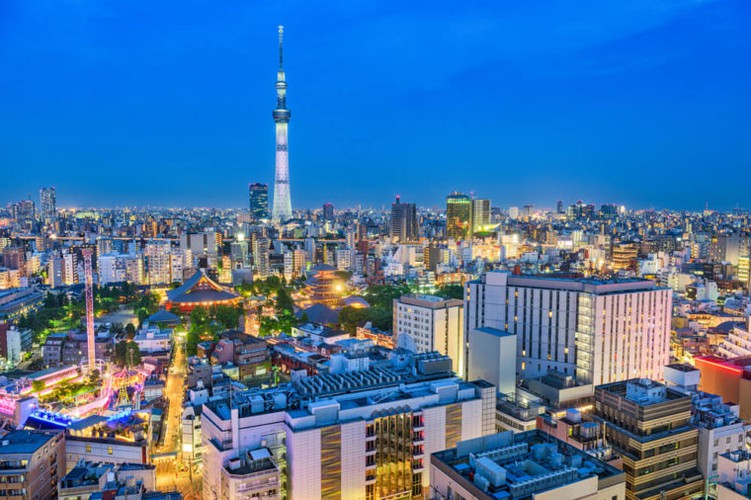 Topping the travel destination list is Tokyo in Japan. Indeed, the Japanese capital is cosmopolitan, clean, and visually striking. The city is an urban paradise and is a great fusion of past and present influences with a mix of gleaming skyscrapers, imperial palaces, and ancient shrines. Second place goes to Bangkok in Thailand. Visitors can find this exuberant metropolis brimming with ornate shrines, golden palaces, and floating markets. Some of its most popular features includes its jumble of street carts, no-frills joints, and elevated eateries, all of which contribute to its reputation as a great food city. For many guests, when the sun goes down, the real Bangkok comes alive. 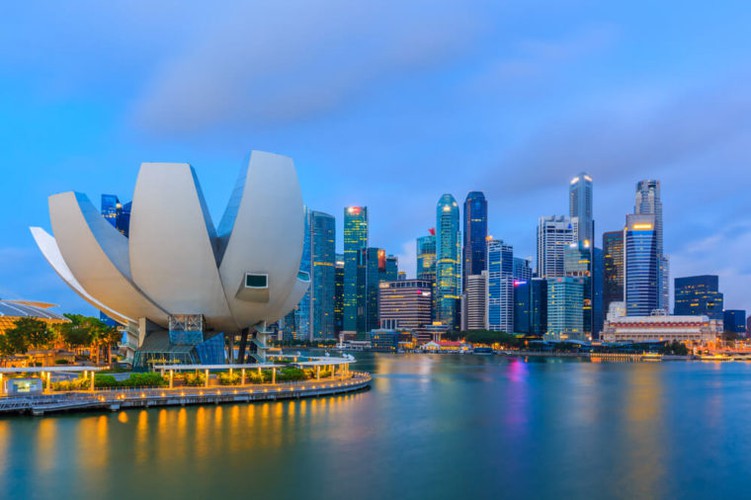 In third position is Singapore, a renowned financial hub with a reputation for polite residents and pristine streets. Indeed local authorities are determined to keep the island nation that way with a constant array of anti-littering campaigns, strict enforcement, and steep fines. There's plenty of gorgeous green spaces too at the Botanic Gardens and the Gardens by the Bay. 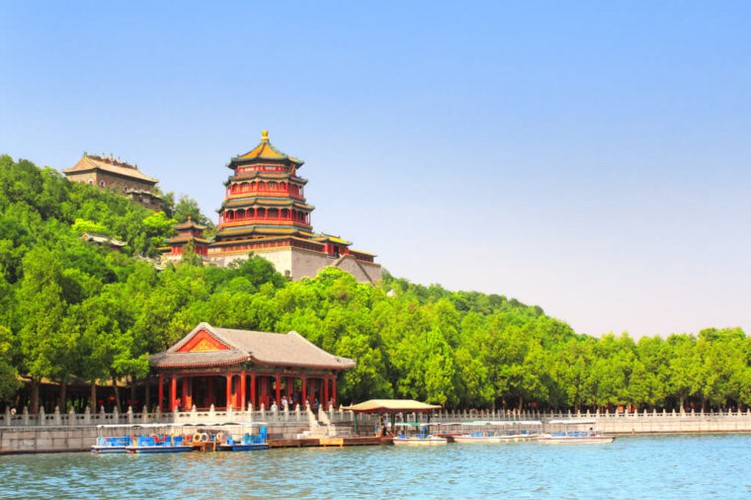 Beijing is ranked in fourth place. China's capital is home to 21.7 million people, plus seven UNESCO-listed sites, including the Forbidden City, Temple of Heaven, Summer Palace, Ming Tombs, Zhoukoudian, parts of the Great Wall, and the Grand Canal. 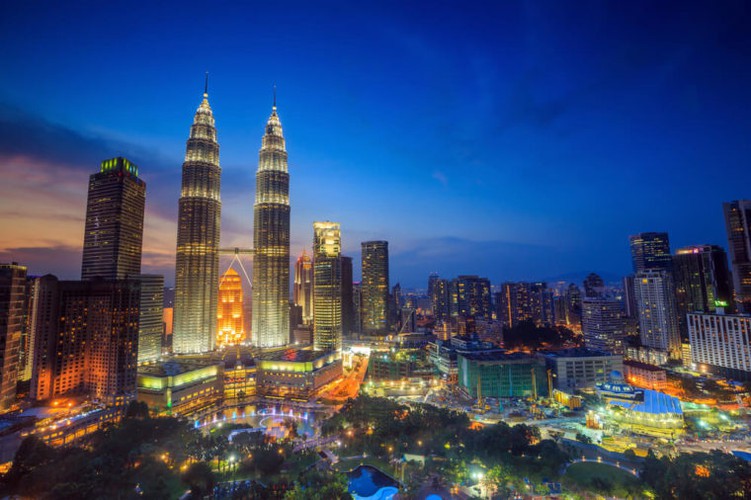 In fifth position is Kuala Lumpur. Whilst it may be best known for its Petronas Twin Towers, this lively capital has so much to offer to travelers. The city features several colonial-era landmarks, such as the Kuala Lumpur Railway Station and the Sultan Abdul Samad Building, both of which are considered some of the most charming in all of Asia. 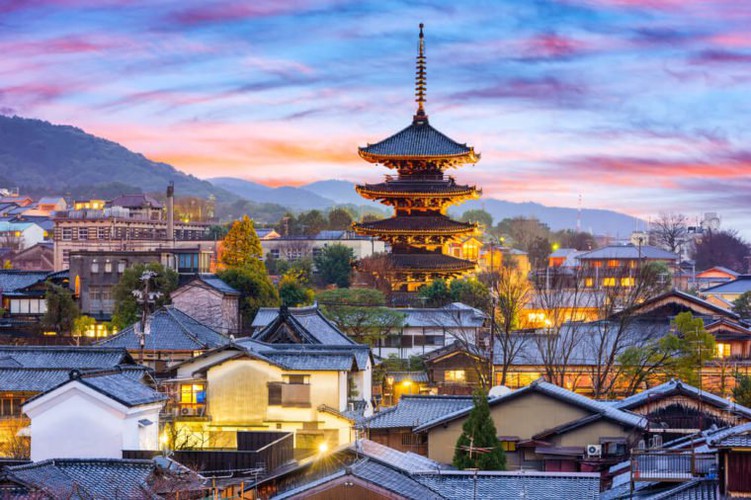 Kyoto is the second Japan city to make the list. Tokyo's older, more laid-back sister is home to plenty of Buddhist temples, Shinto shrines, castles, and cultural institutions, such as Nishi Market and the Gion geisha district. 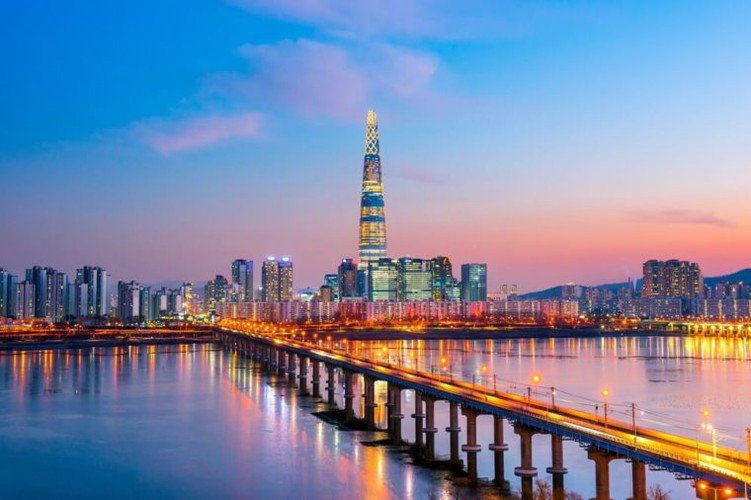 As the capital of the Republic of Korea, Seoul is a metropolis of futuristic skyscrapers, K-pop, and technical innovation. Amidst its modernity, colourful traditions continue to thrive. Tile-roofed houses line the lanes of Bukcho, while there are plenty of Buddhist temples around the city, the most impressive of which is Jogye-sa and Changdeokgung Palace, both of which are stunning examples of ancient architecture. 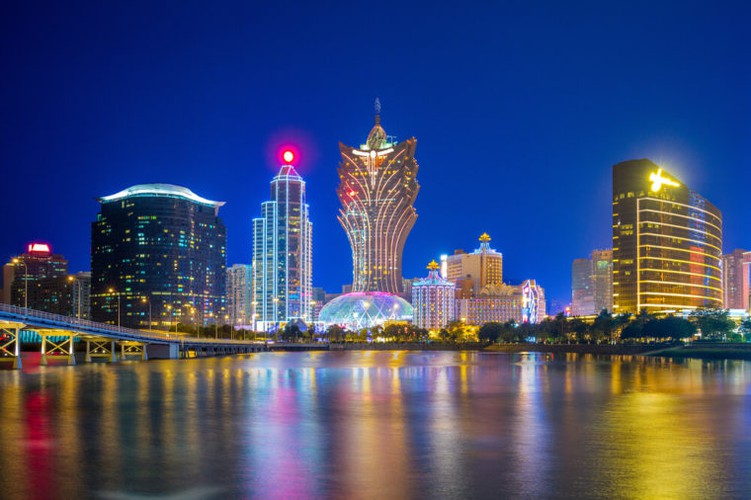 Here are some other popular Asian travel destinations. Dubbed the "Las Vegas of China," Macau (China) is most famous for its gambling. However, there is plenty to do for those not interested in gaming. This high-energy hotspot can be considered a high-class party town with a dizzying array of entertainment and nightlife options. 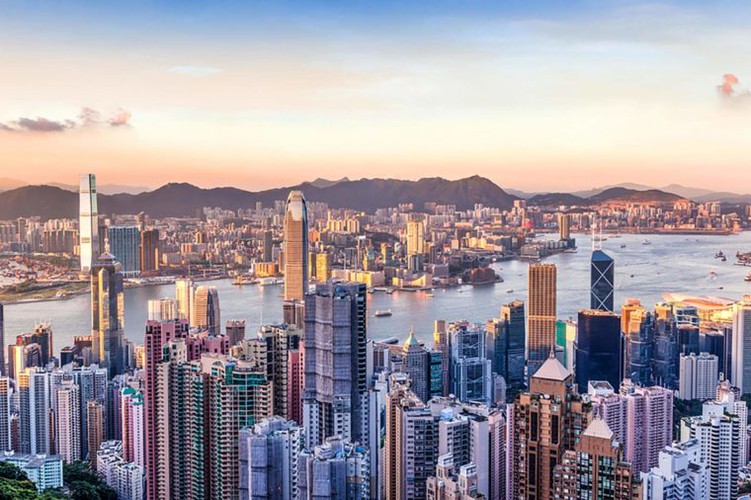 The most notable attractions in Hong Kong (China) include Victoria Peak, Man Mo Temple, and Po Lin Monastery. For those looking to sample delicious food then sweet and sour pork or freshly steamed dim sum are two popular choices. 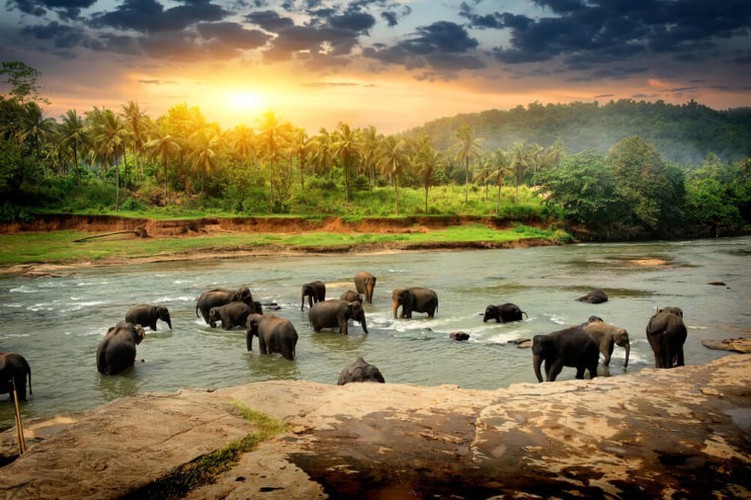