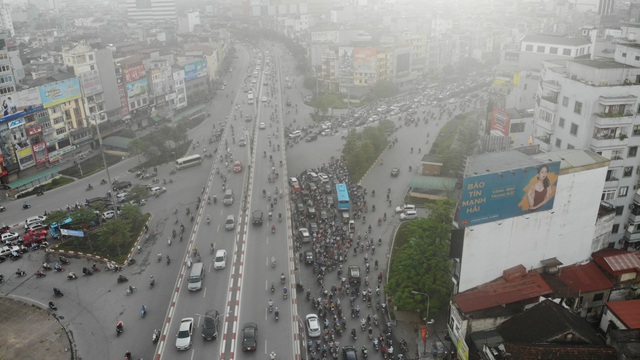 Early this morning, main streets in Hanoi saw the congestion. The problem got worse at the peak time, starting from 7 am. 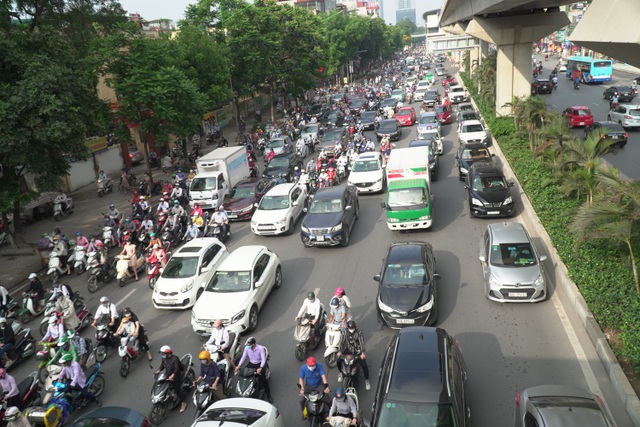 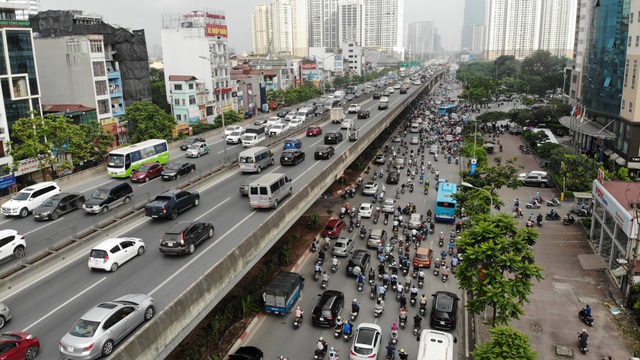 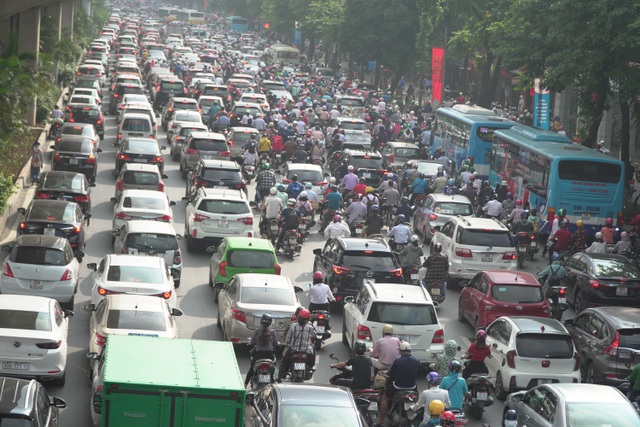 People tried to use pavements to avoid the jams 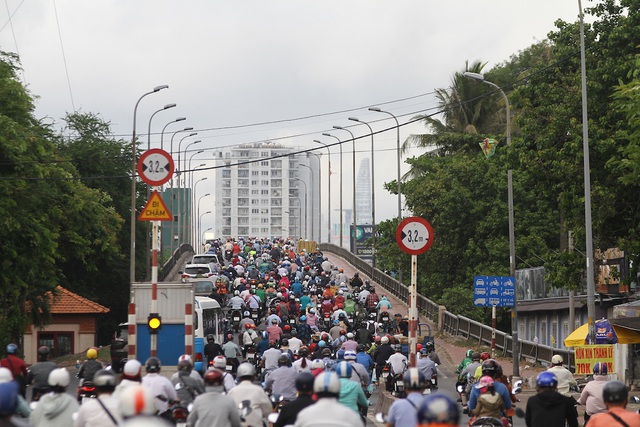 Many HCM City streets were in the same situation. 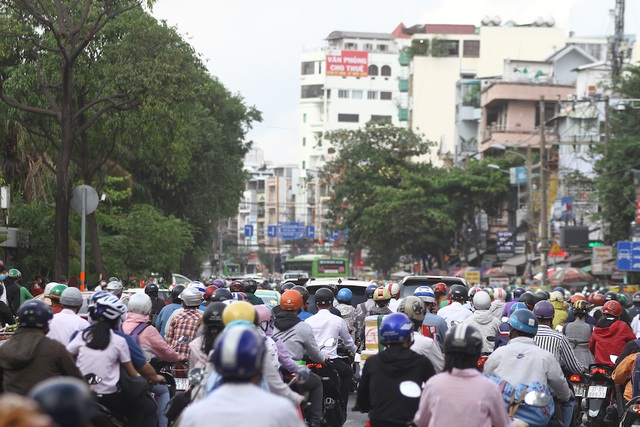 Waves of people rushed into HCM City’s city centre on Monday morning after the Reunification and May Day holiday. 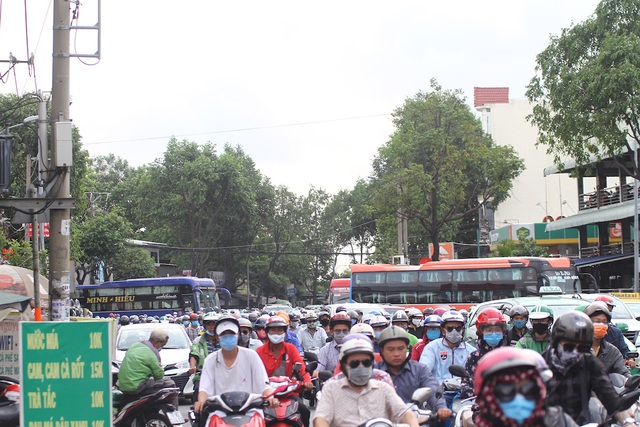 Coaches in front of Mien Dong Station. On April 4, 63 localities re-opened their schools following a three-month closure due to the Covid-19 pandemic, including Hanoi and HCM City.

Sixty-one people have died and 48 others injured on Vietnam’s roads over the three-day holiday weekend.

Trang An landscape complex packed with tourists during public holidays