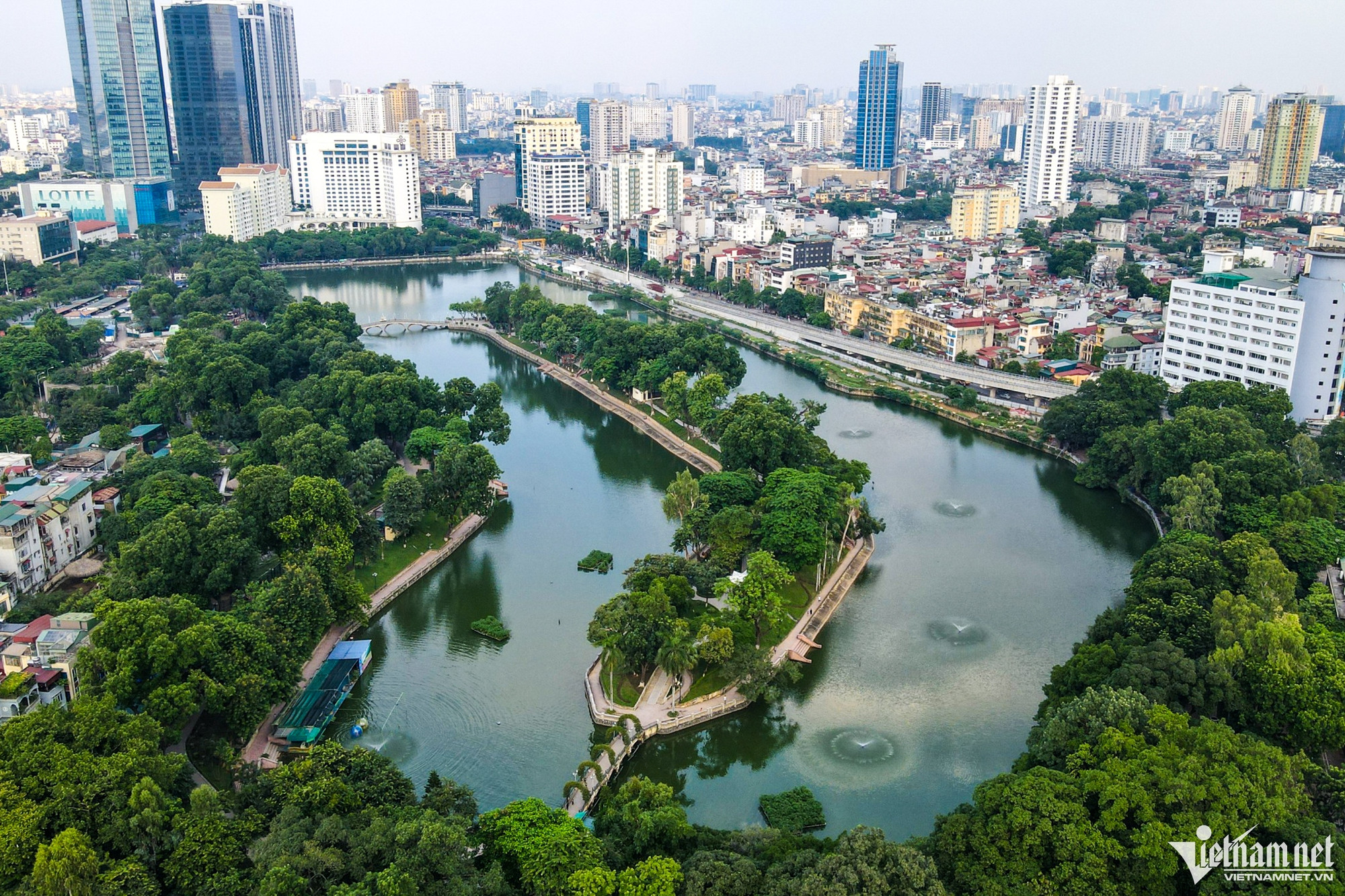 Hanoi authorities have decided to upgrade and build new parks and flower gardens in the city. Under this plan, major parks will be renovated. Photo: Thu Le Park in Ba Dinh District. 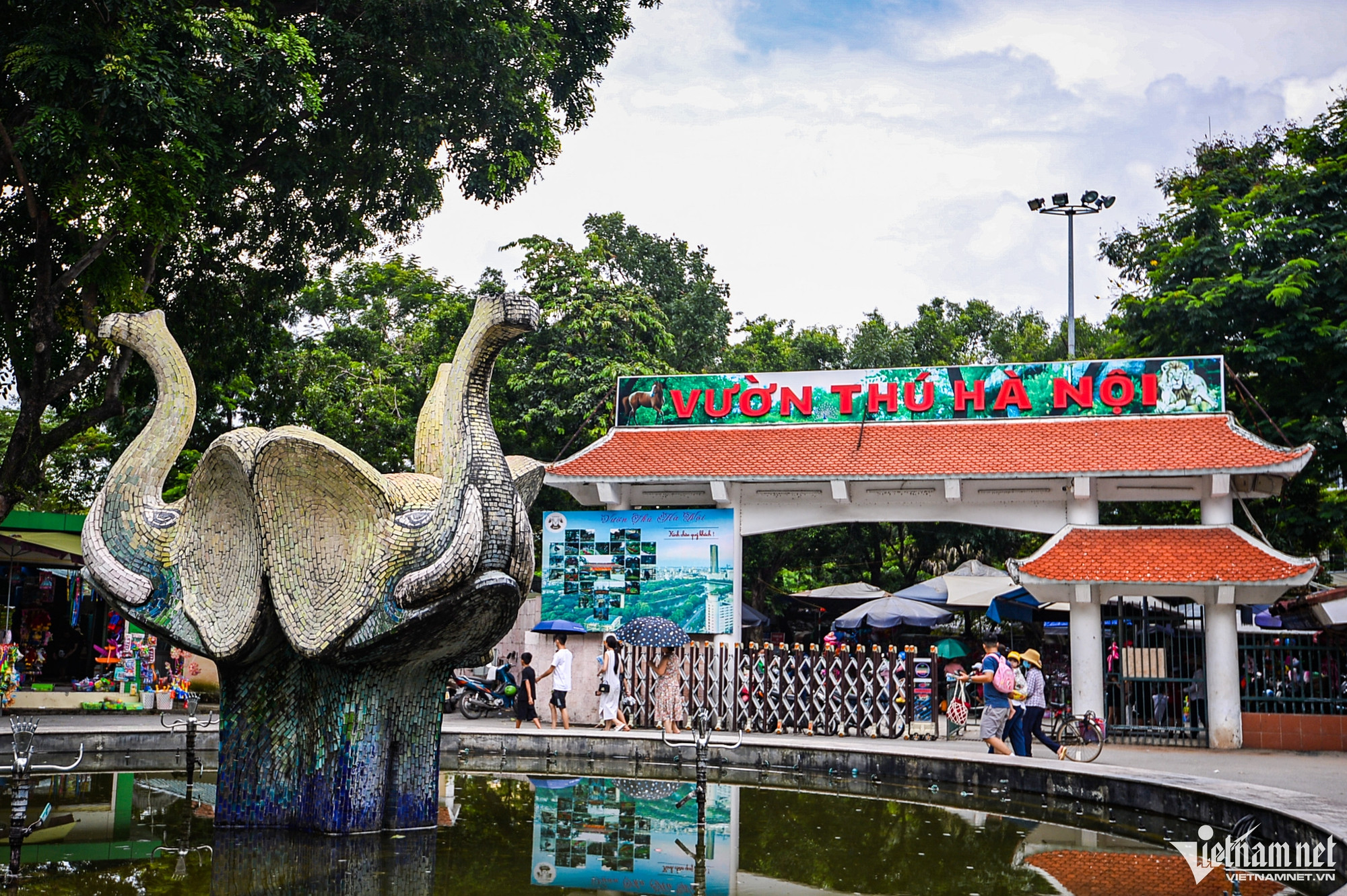 Thu Le Park or Thu Le Zoo, which opened in 1975, is a destination for many families on weekends. However, many works inside the park have signs of deterioration although it has undergone upgrades. 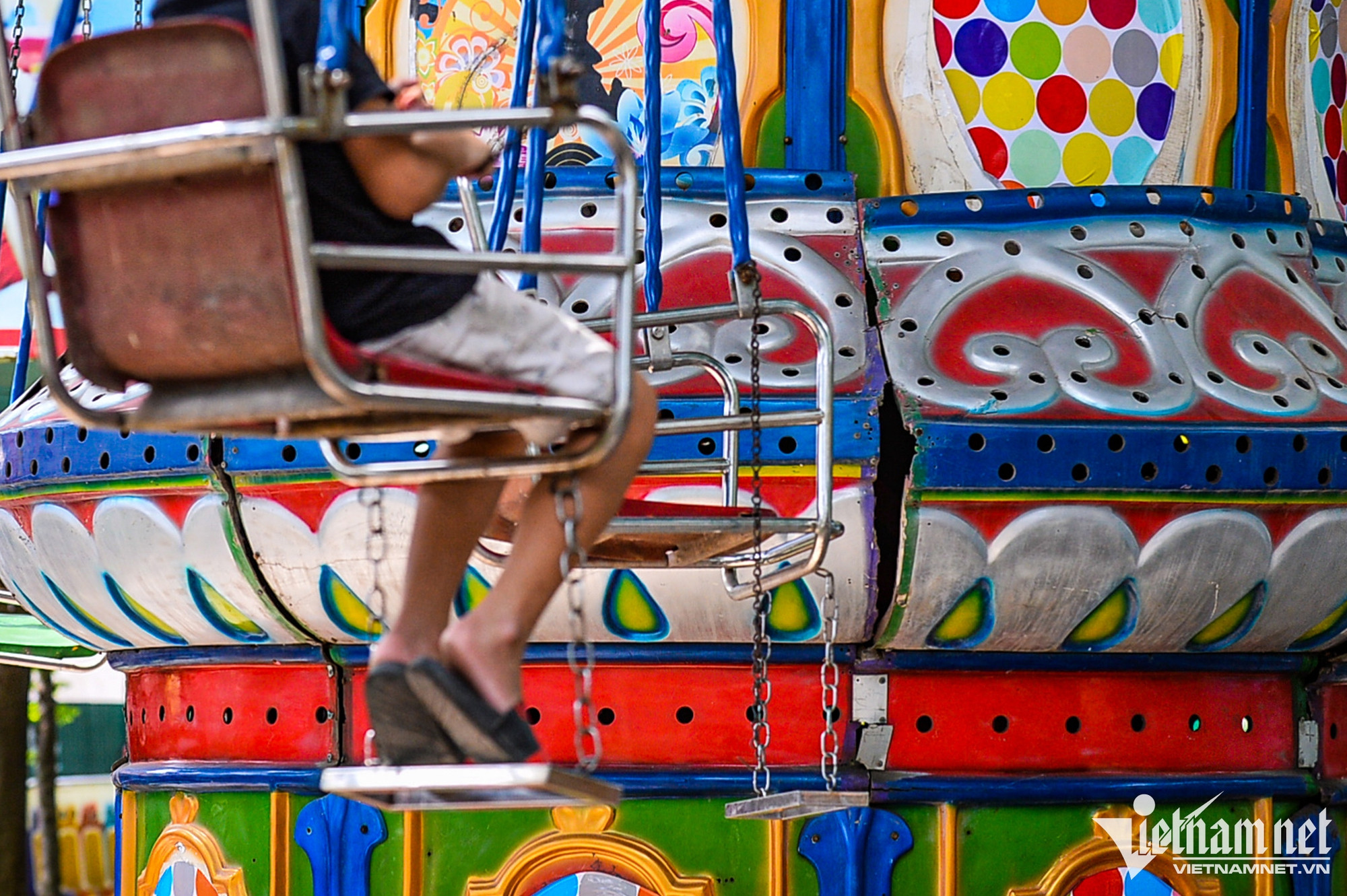 The ferris wheel with cracks at Thu Le Park. 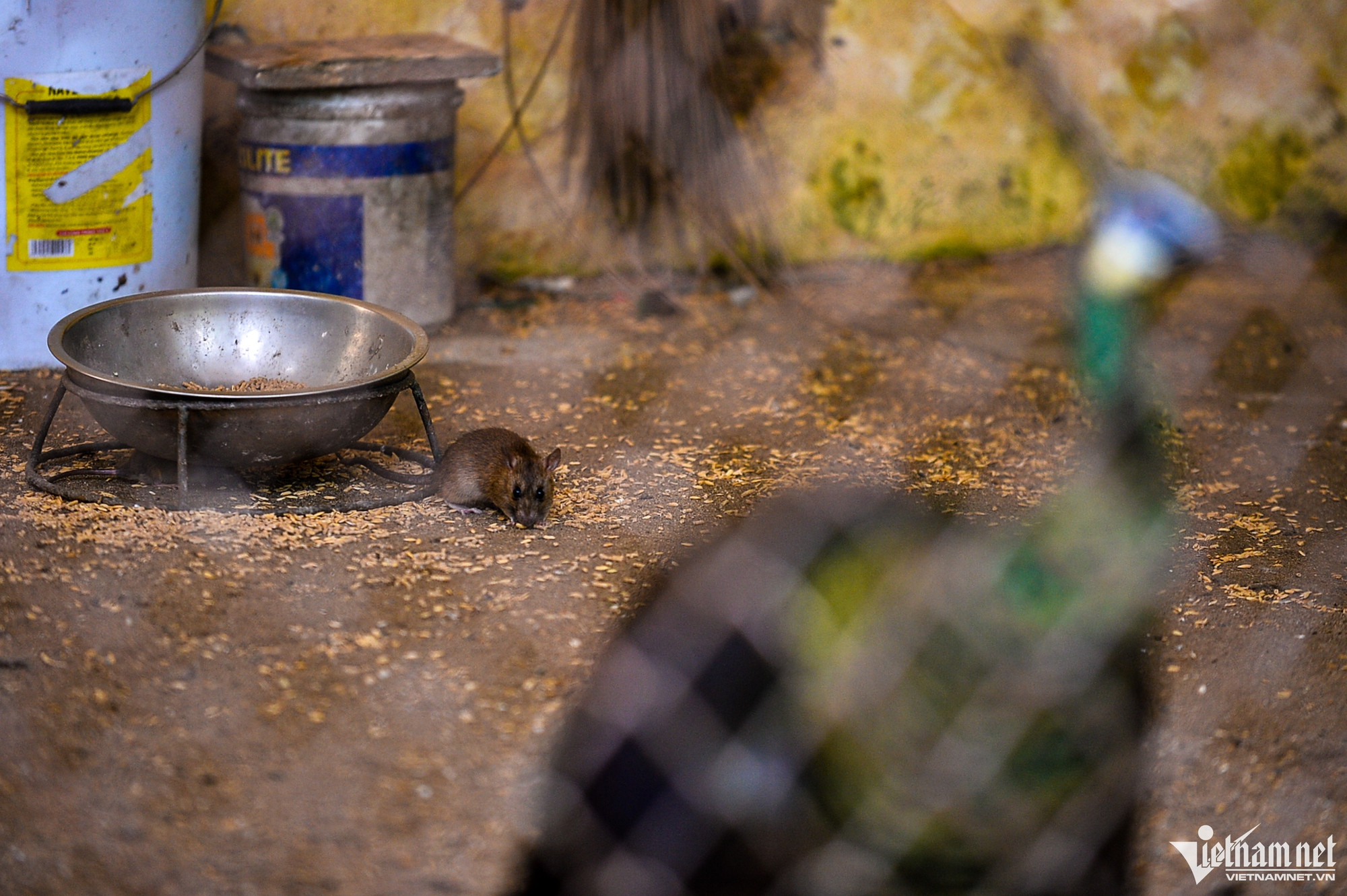 A rat inside an animal cage. 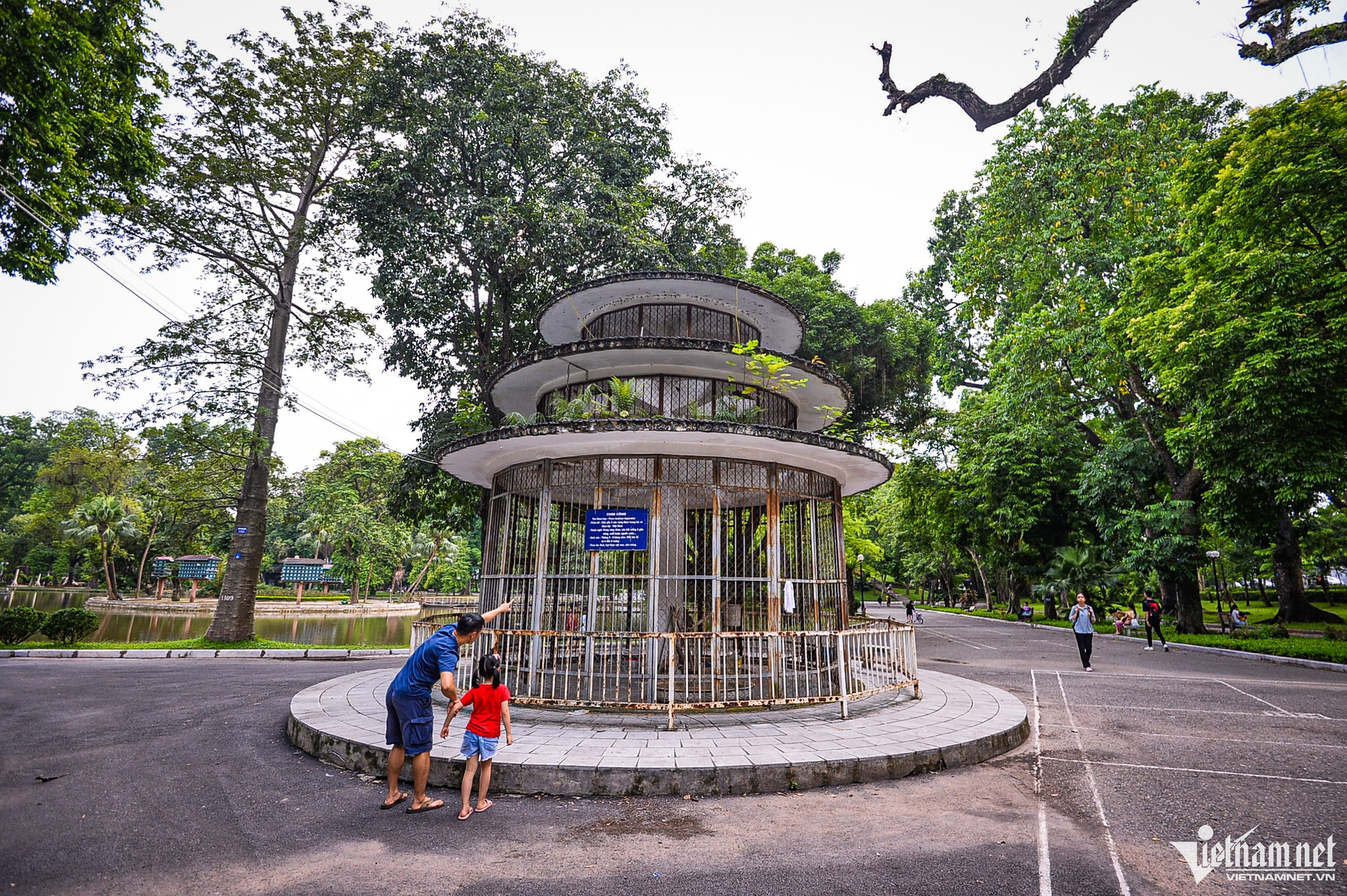 The Hanoi Botanical Garden or the Bach Thao Park in Ba Dinh district is in a similar state. 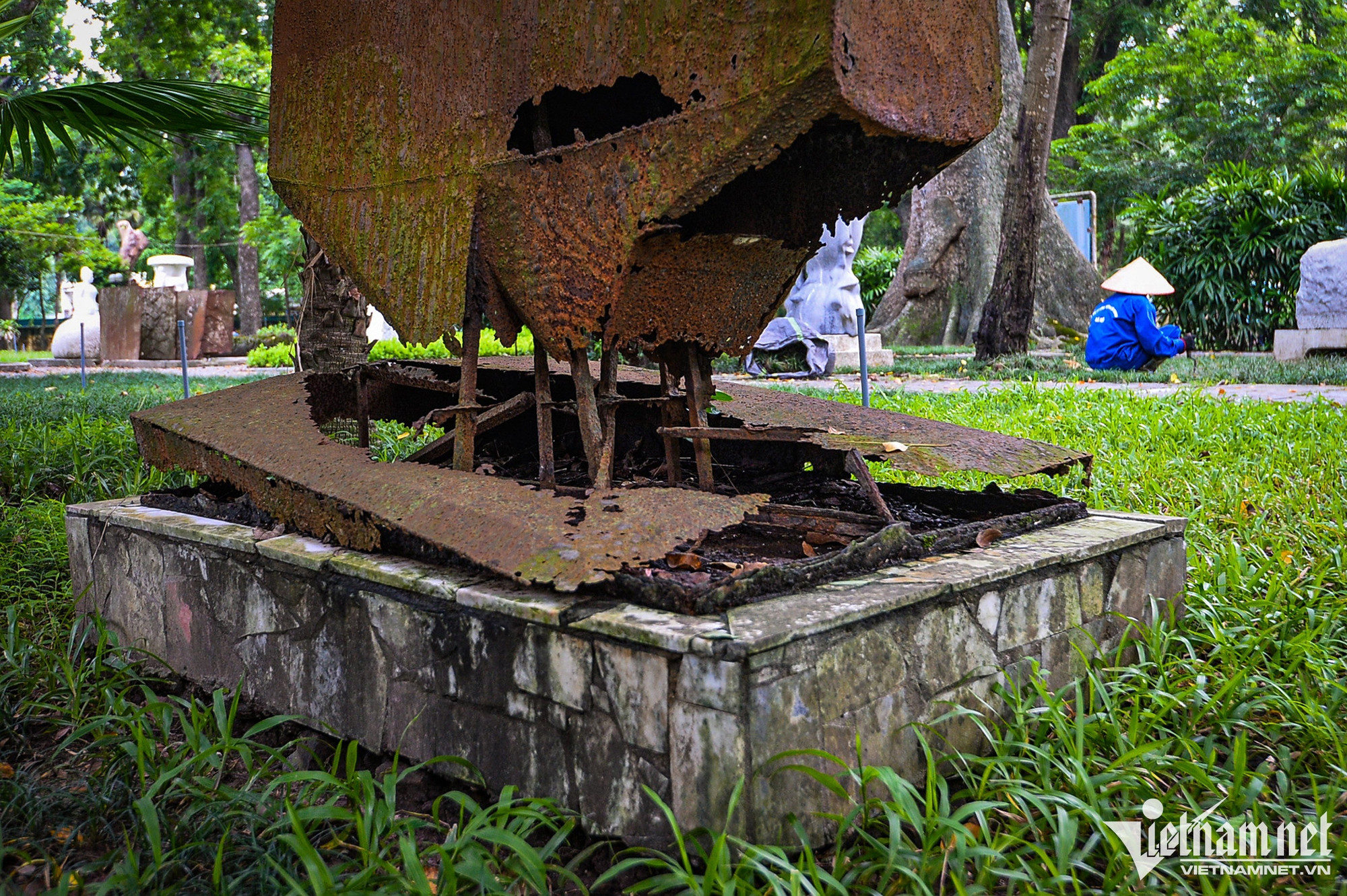 A degraded work inside the park. 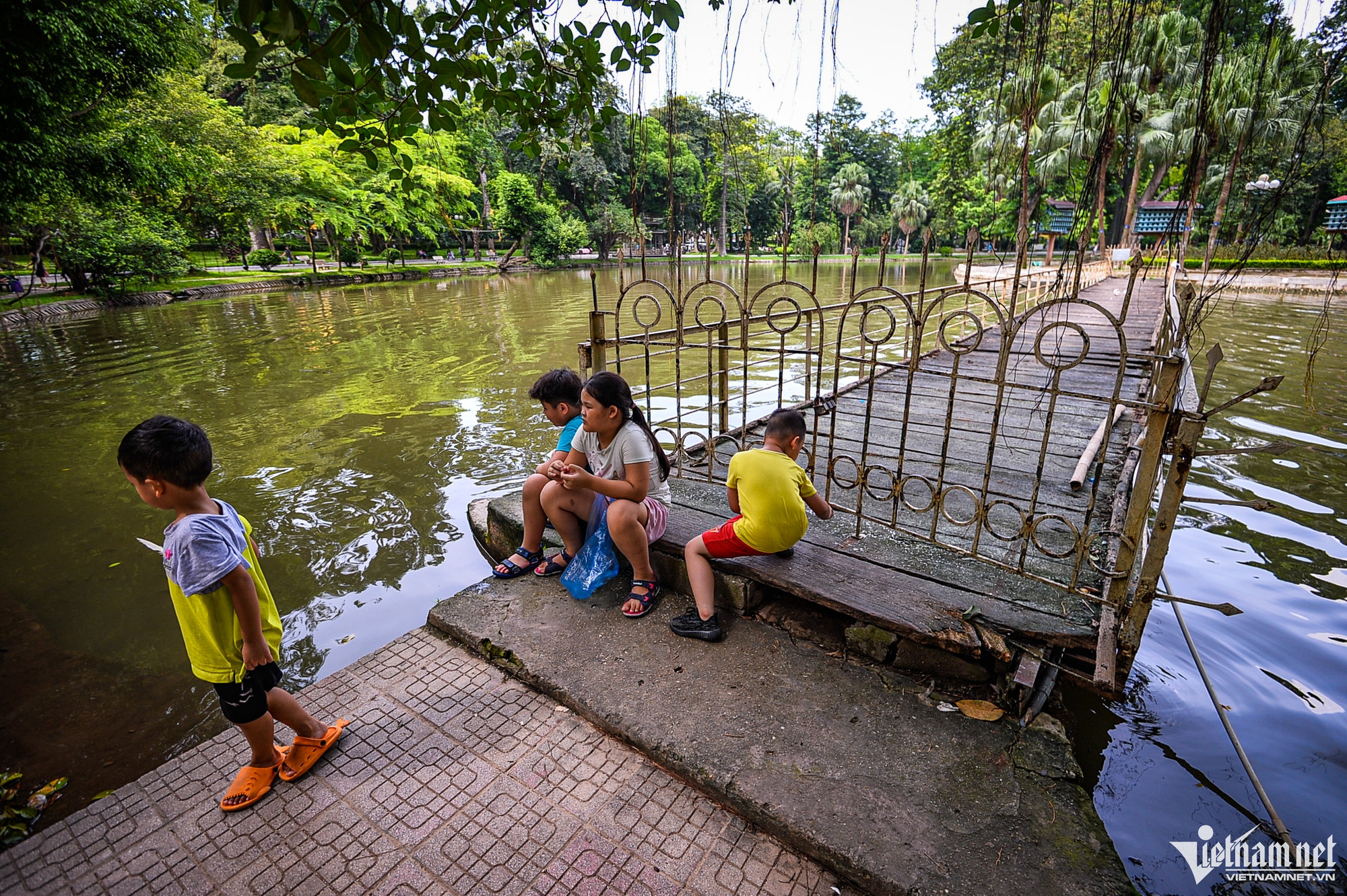 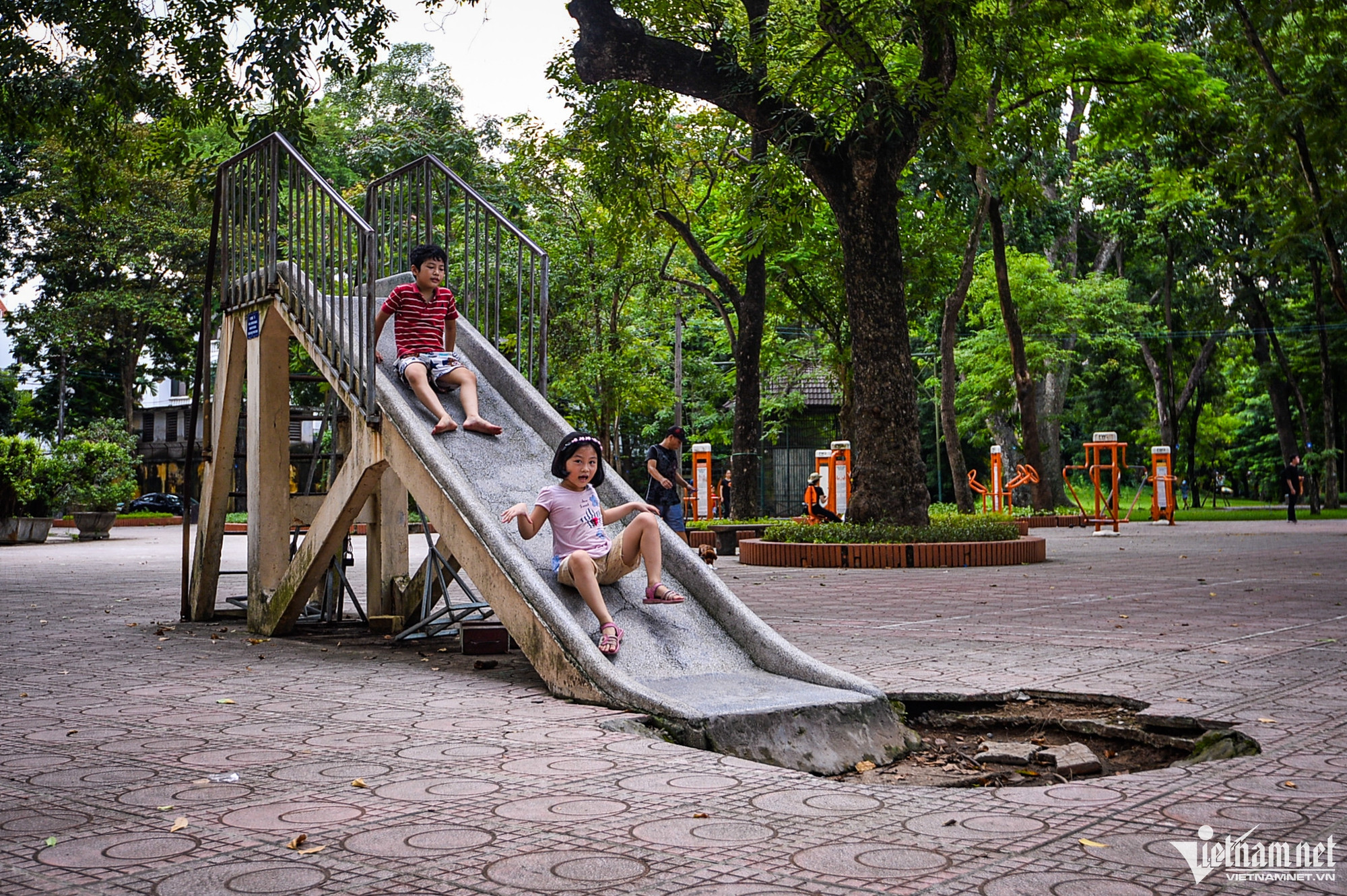 Degraded works inside the park. 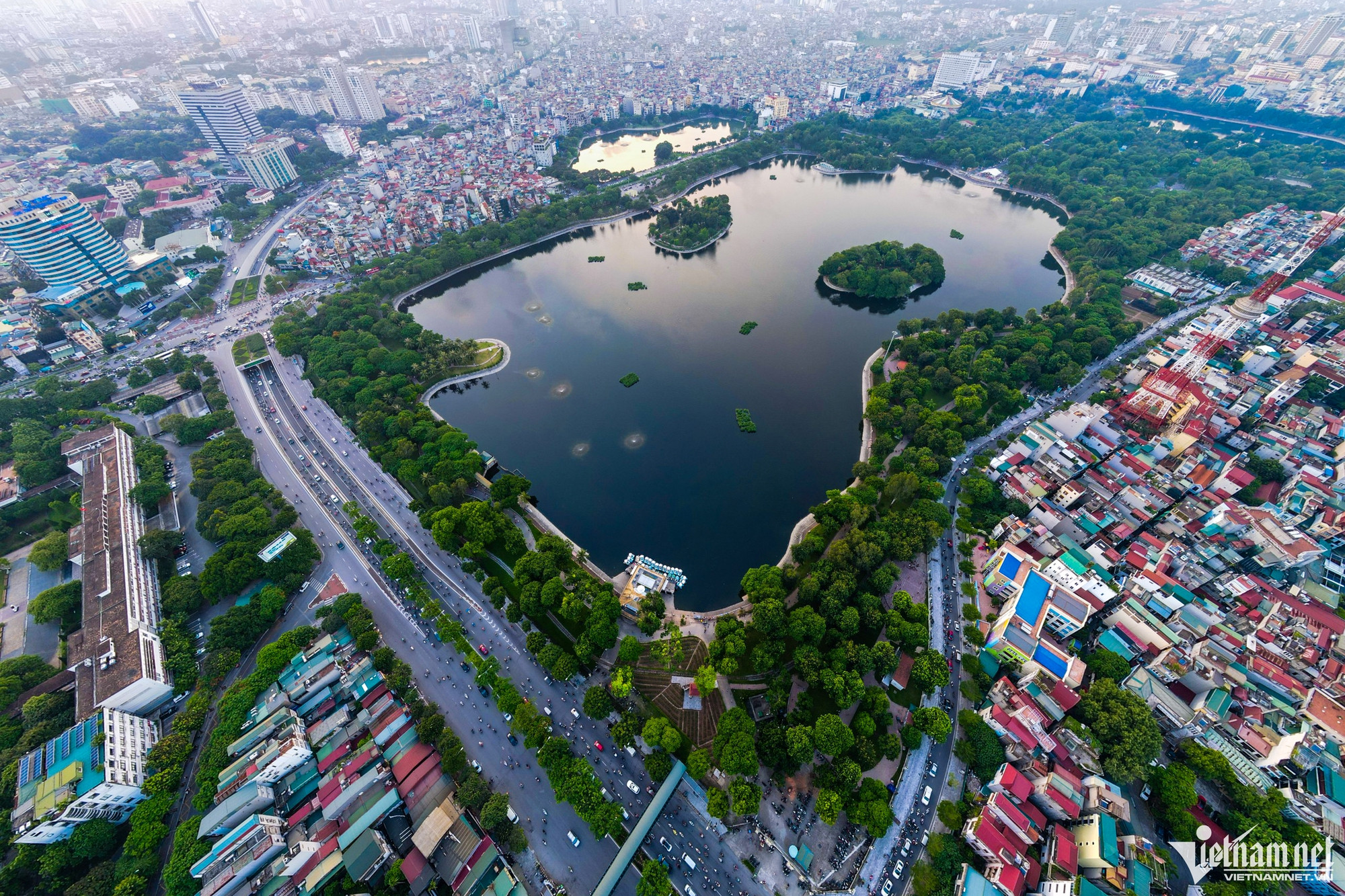 Thong Nhat Park in Hai Ba Trung District is in a similar situation. A gate of the park. 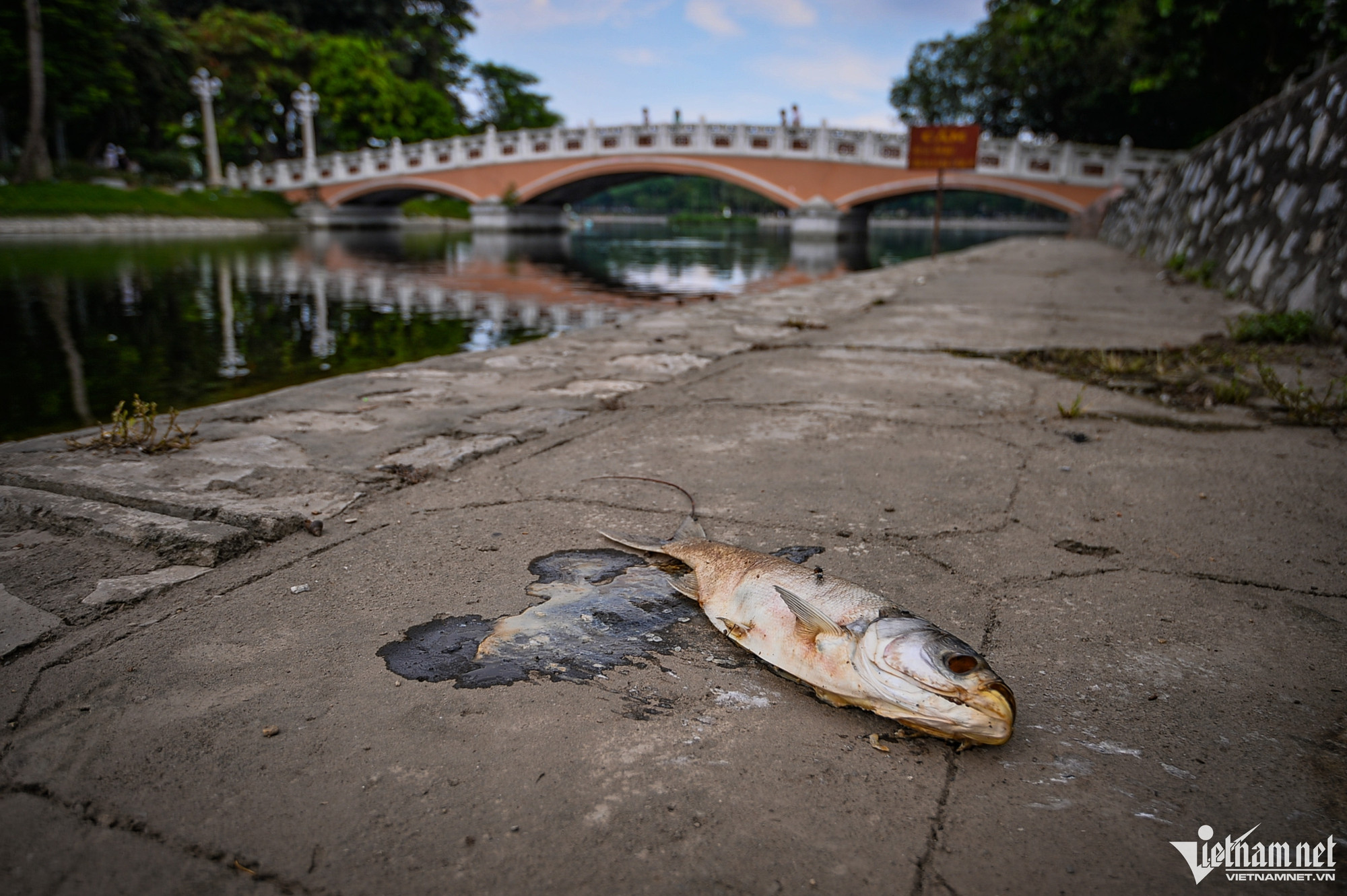 A dead fish near a lake in the park. 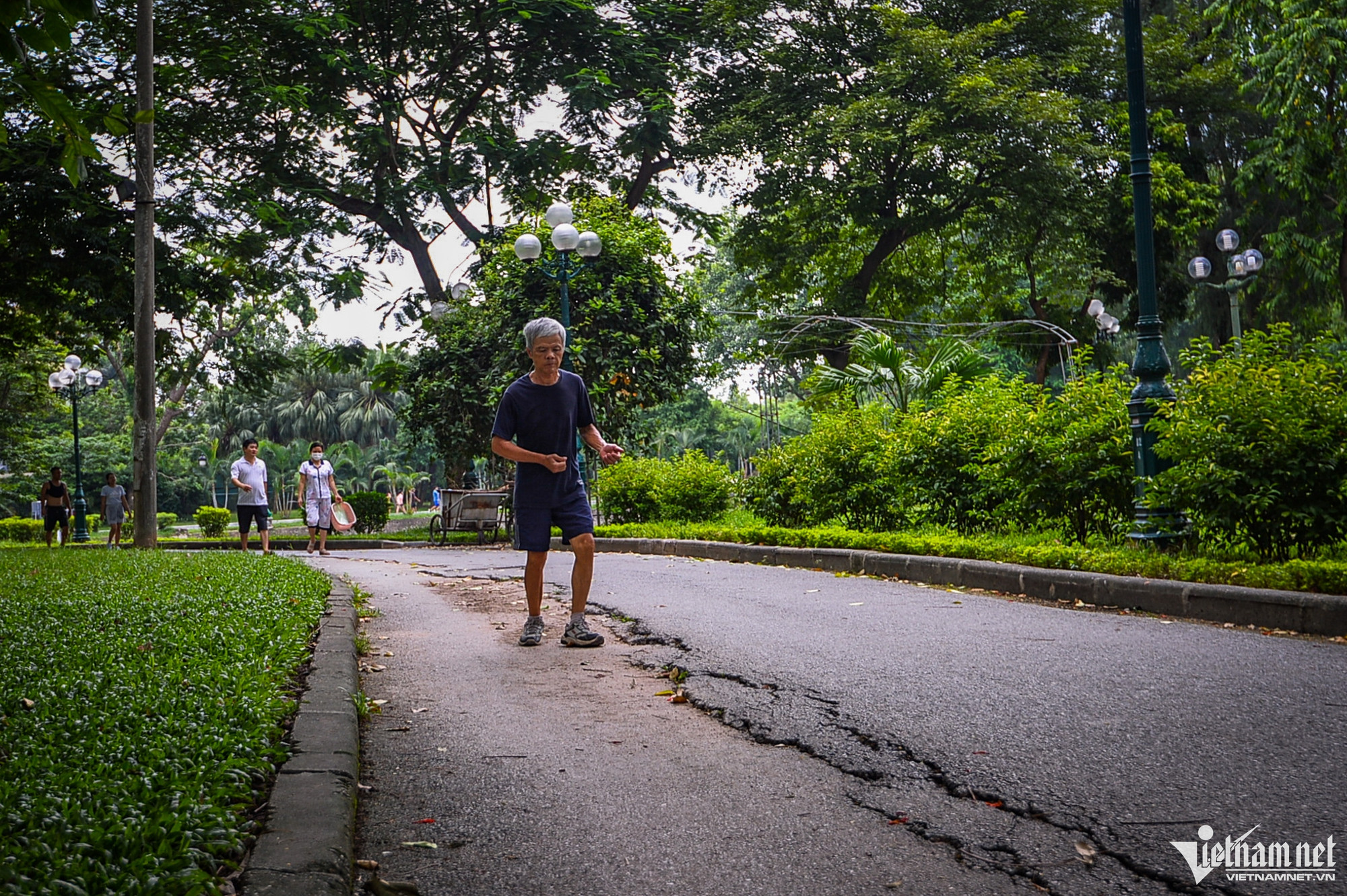