VietNamNet Bridge – Photos of the daily life of Vietnamese people taken by John Ramsden in the early 1980s will be on display at Hoxton Arches Gallery in London from May 2-5.

VietNamNet Bridge – Photos of the daily life of Vietnamese people taken by John Ramsden in the early 1980s will be on display at Hoxton Arches Gallery in London from May 2-5. 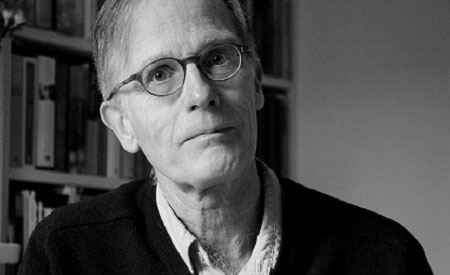 This is the first time the photos will be on show.

Ramsden lived in Ha Noi from 1980-83 as part of the British Diplomatic Service. He took more than 1,800 photographs of Ha Noi during that period.

Finding himself in the midst of a poverty-stricken and chaotic society, he could feel the sense of hope and relentless fighting spirit of the Vietnamese people.

The exhibition, Ha Noi: Spirit of Place 2013, coincides with the 40th year of diplomatic relations between Viet Nam and the UK. Photos will be shown in Ha Noi later this year.

More information can be found at http://www.hanoispiritofplace.com. 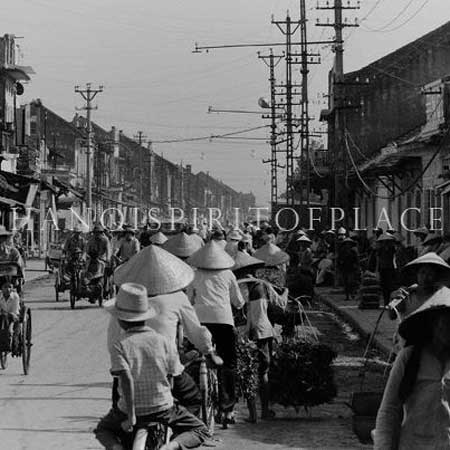 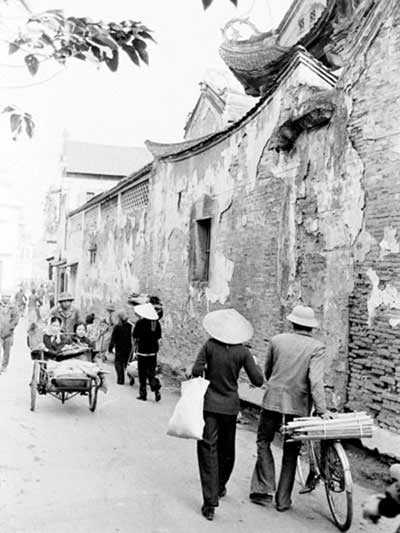 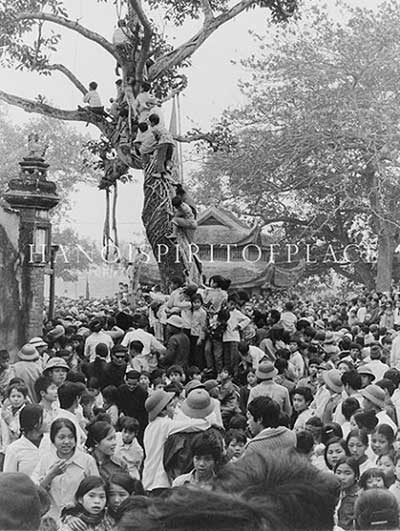 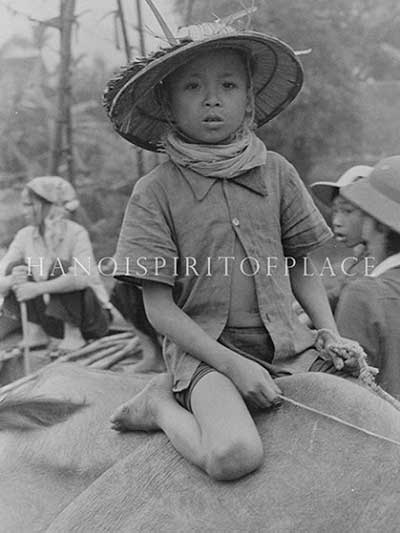 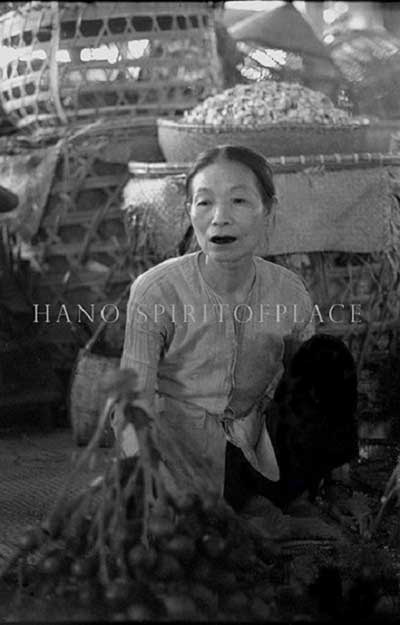 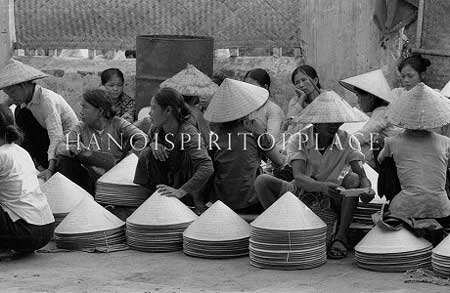 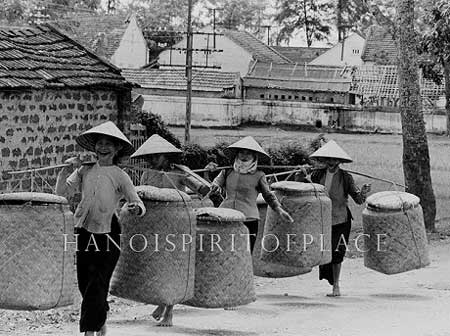