In the first 30 minutes, Doan Thi Kim Chi’s side produced constant threats to Vinacomin’s goal area hitting the woodwork a number of times.

Their concerted efforts were rewarded six minutes after the half hour mark, with Bich Thuy successfully converting a penalty following Thuy Dung’s foul on Huynh Nhu inside the box. 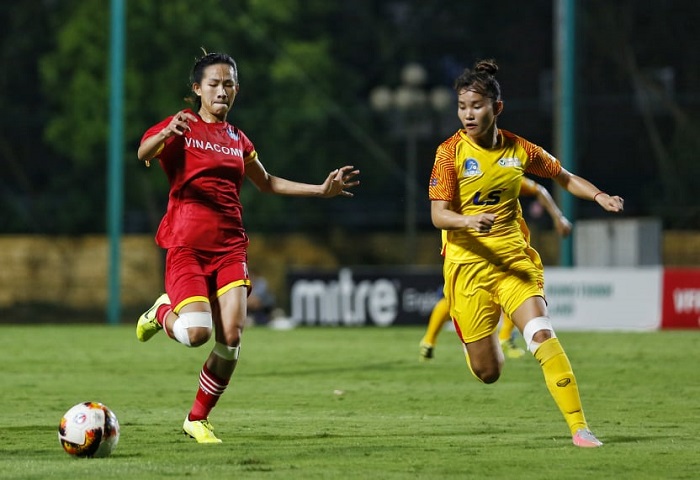 After the restart, Vinacomin increased the pressure seeking for an equaliser. Yet, they again paid a high price for their defensive loopholes, with Huynh Nhu beating goalkeeper Khong Thi Hang to double HCM City’s advantage on the hour mark. 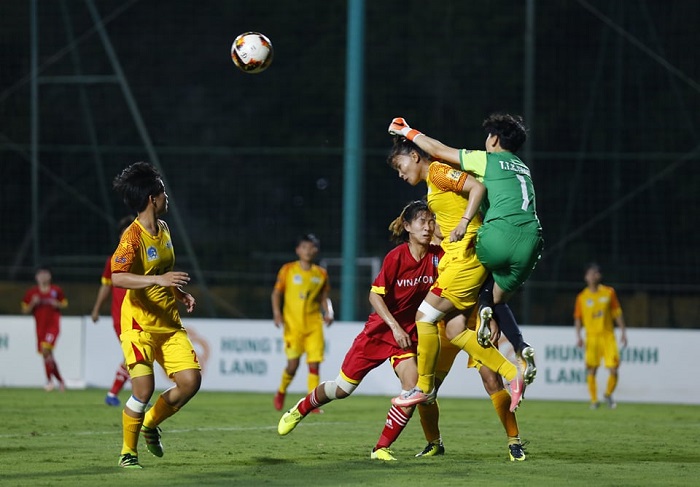 Following the convincing victory, HCM City were officially crowned champions of the Women’s National Cup 2020. Their delight multiplied as goalie Tran Thi Kim Thanh and captain Huynh Nhu were named as the “best goalkeeper” and “best player” of the tournament. 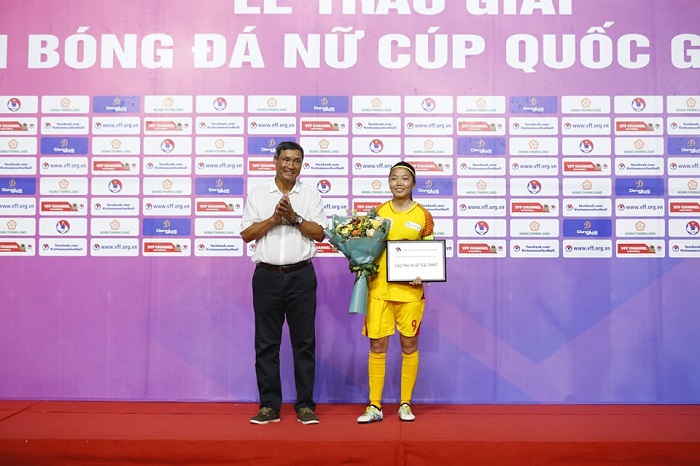 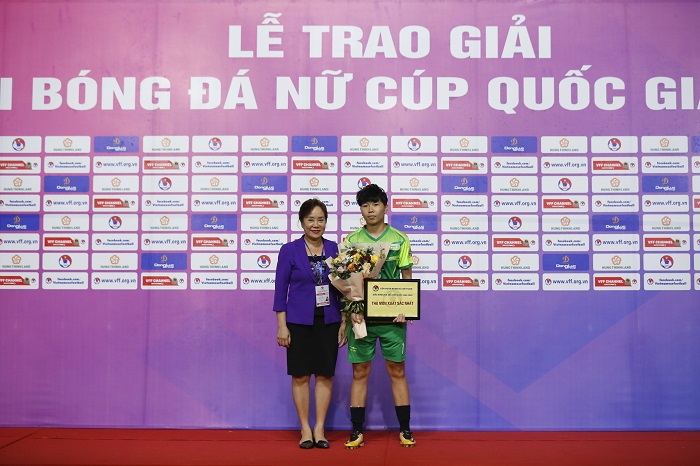 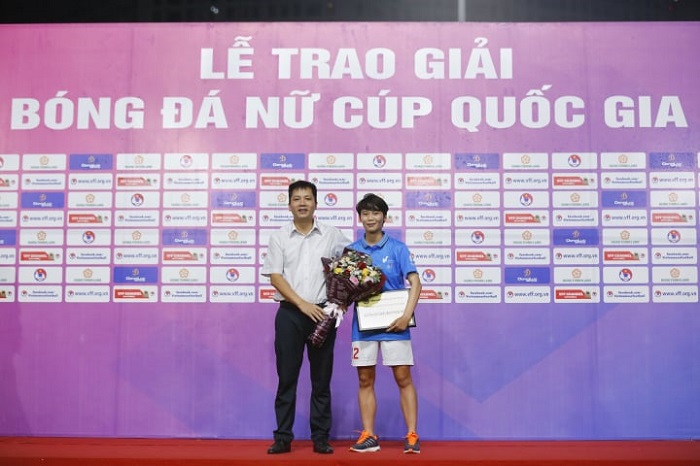 Hanoi I Watabe's Pham Hai Yen is named the top scorer of the tournament.