With air quality worsening on June 26, many high-rise buildings located throughout the city centre appear to be lost in the mist. Indeed, Thu Thiem new urban area looks shrouded in haze from District 1.

The AQI measured by AirVisual at 8am on June 26 ranks Ho Chi Minh City as the second most polluted city in the world with an index of 161, only behind the Indonesian capital of Jakarta that has an index rating of 195. Viewing the under-construction Thu Thiem 2 bridge which is located approximately 800 metres from the Bitexco building is a difficult task due to the smog. 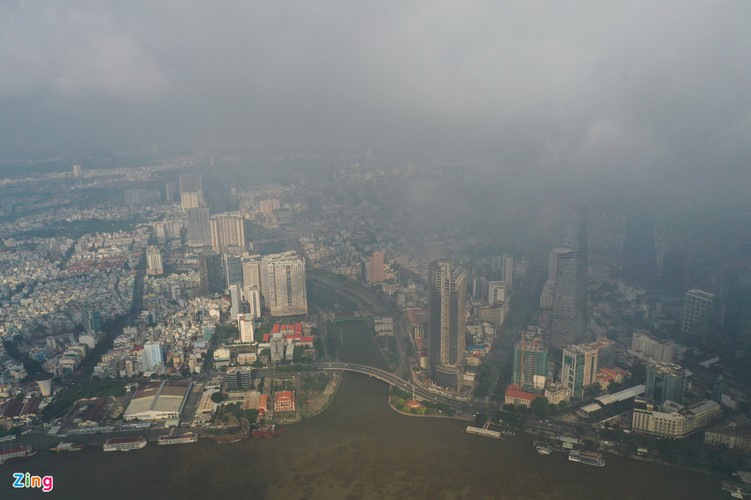 A thick blanket of haze engulfs the majority of buildings in the centre of the city. 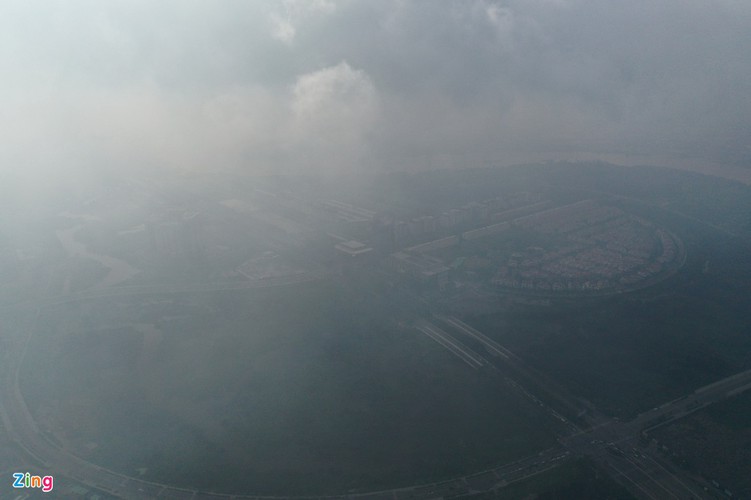 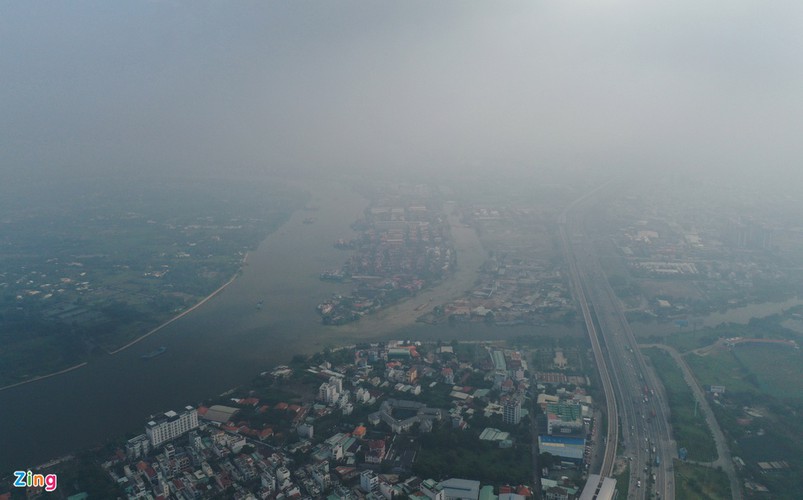 Visibility remains poor in several areas throughout the southern metropolis at 9am, including in Thu Duc district. 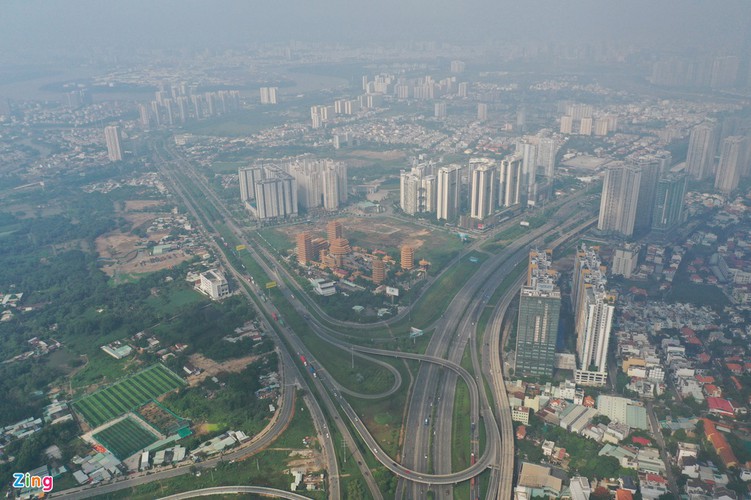 Many residents of high-rise buildings on Mai Chi Tho street and Hanoi highway were unable to see through the thick haze. 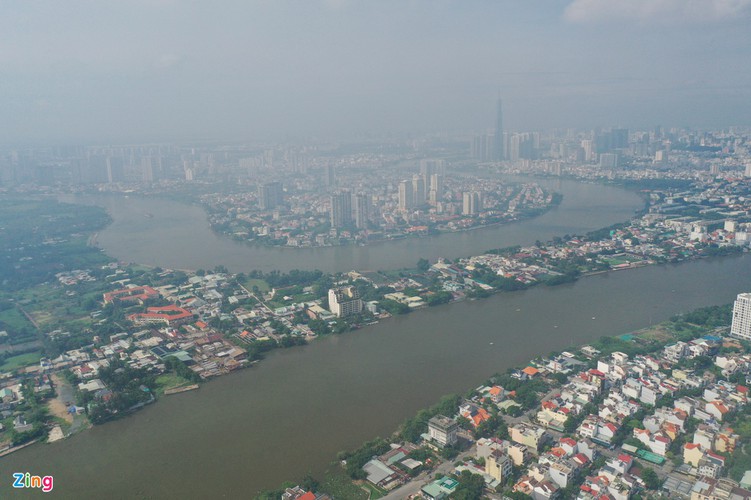 The areas of Thao Dien and An Phu in District 2 record the highest levels in the AQI, with 173 and 169, respectively. 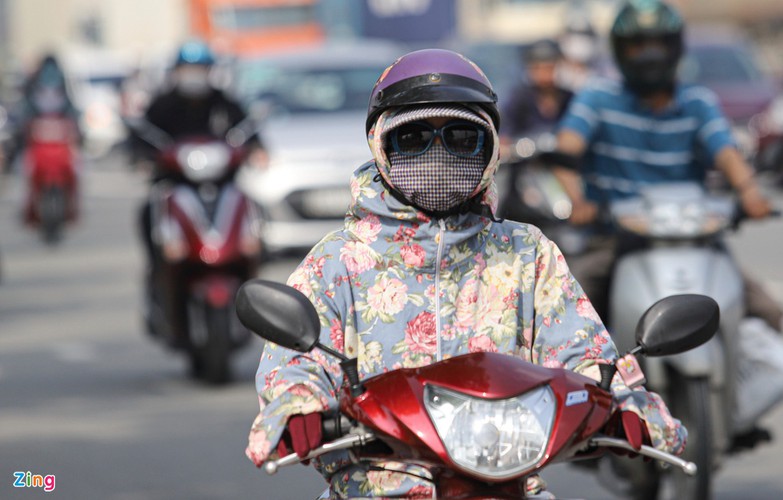 Local residents have been left fearful that poor air quality can cause harm to their health. 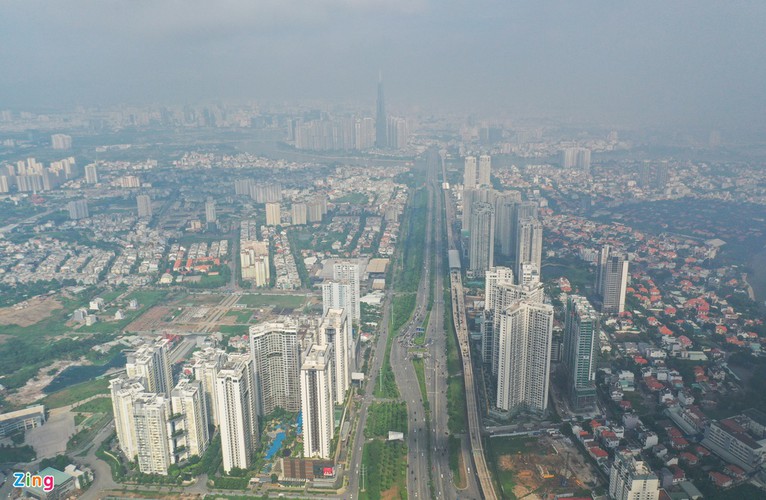 Landmark 81 building could barely be seen in the distance due to the thick layer of haze covering the area at around 10am.