HCM City authorities have fined hundreds of cars being parked illegally on many inner-city streets. 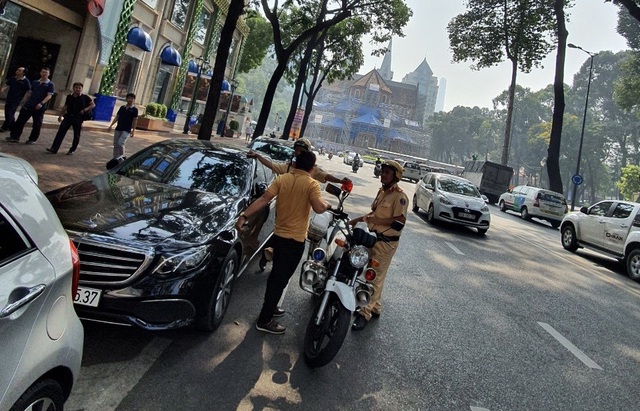 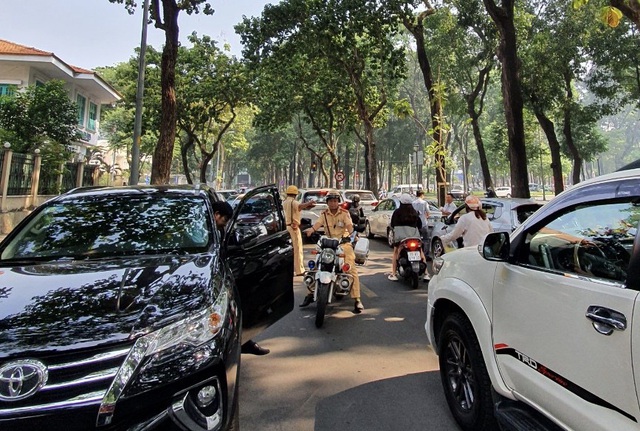 Many cars fined for the illegal parking

Hundreds of cars were fined. Many cars were also brought to the police stations if their drivers were not present.

Although the city has attempted to employ surveillance cameras as a way of addressing illegal parking many drivers have begun parking in alleyways to avoid detection.

The city authorities have also tried to cash in on the demand for street parking by allowing it along 23 routes, but many drivers do not want to pay.