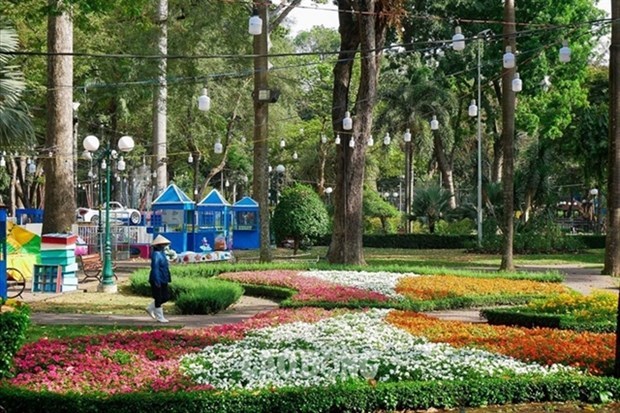 According to the city’s park and green spaces' plan, seven new parks will be built in districts and Thu Duc city by the end of this year.

Thu Duc city and districts are working with investors on green space investment plans, and searching and evaluating appropriate land plots for the plans.

Many residents who live outside the city centre - especially Binh Tan district, the most populated district – have complained about the lack of public parks for outdoor activities.

Green works - Way to the future