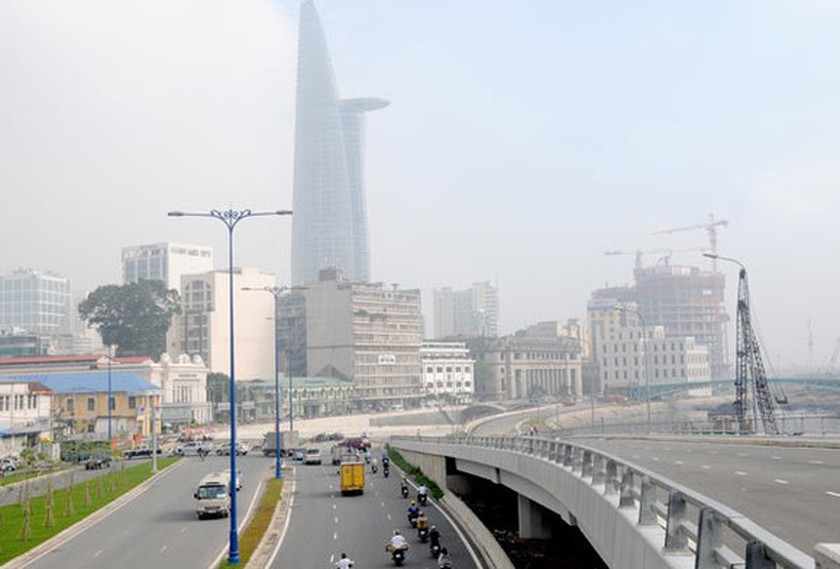 Previously, on December 2, the temperature in the city dropped to 22.4 degrees Celsius.
A cold continental high-pressure system, the strong intensity of the northeast monsoon and a low-pressure trough are considered as reasons for the cold air in the southern region.

It is forecast that Ho Chi Minh City will maintain sunny daytime and cool climate at nighttime and in early mornings.

According to the National Center for Hydrology Meteorology Forecasting, the Northern and North-Central regions have experienced the bitterly-cold weather with a temperature of below seven degrees Celsius through December 5 while the South- Central and Central Highlands regions have suffered from thundery rains.

Fog at night and early morning, the lowest temperatures between 11 degrees Celsius and 13 degrees Celsius, the gusty northeast monsoon of level 2-3 without rain at nighttime are common in the capital city of Hanoi in these days.

The Central Highlands and Southern regions are forecast to experience sunny daytime and thundery showers in the evenings.