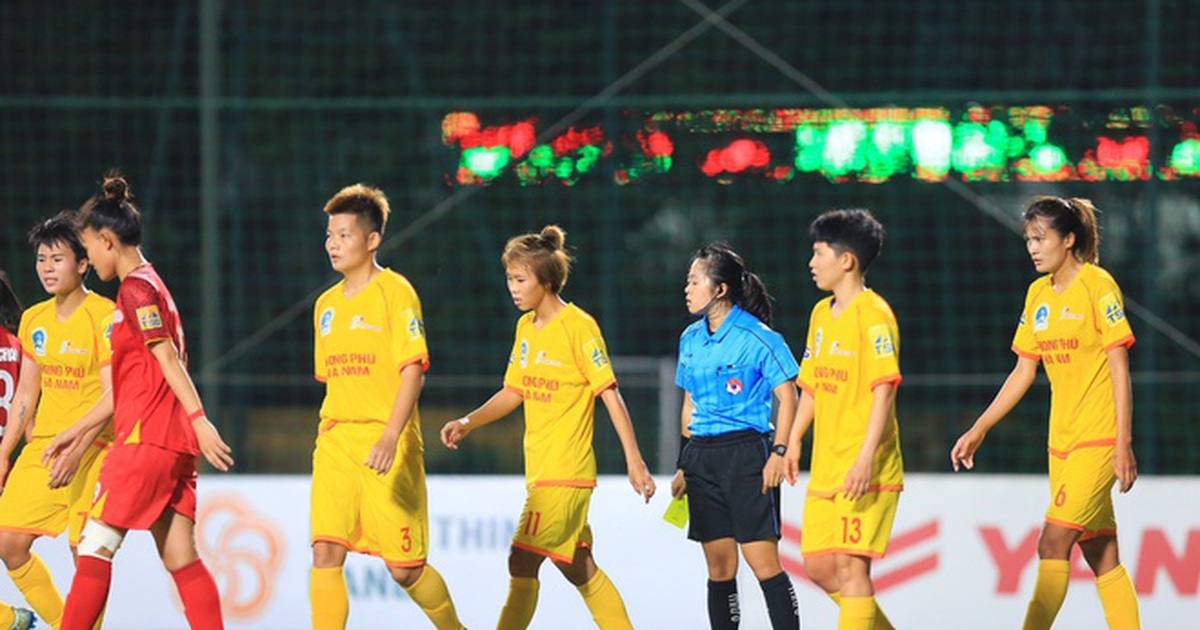 However, Phong Phu Ha Nam did not agree with the referee’s opinion and the squash’s coach Nguyen The Cuong strongly protested against this. All of the team’s players then left the clash despite the organiser’s effort to persuade them.

As a result, the referee had to abandon the match after a 30-minute suspension.