According to Le Minh Hung, deputy director of the provincial Agriculture and Rural Development, local authorities and experts of US Agency for International Development (USAID)’s Green Annamites Project (Truong Son Xanh) carried out a biodiversity survey in Quang Nam between February and March 11. 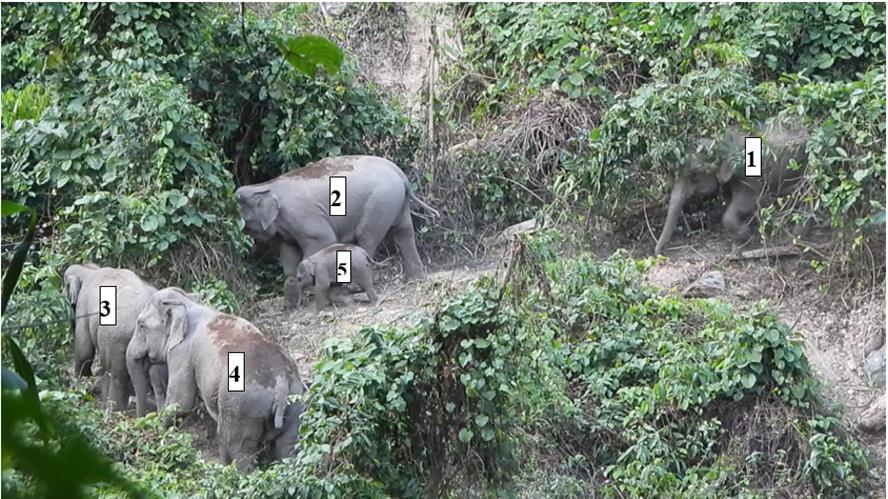 The elephants detected in Quang Nam

During the survey, experts spotted a herd of eight elephants at the elephant conservation area in Nong Son District, including an elephant which is around one-year-old.

“Elephants have appeared in Quang Nam for many years; but this survey showed one little elephant. This is a positive sign for elephant development. The province will intensify measures to help raise local awareness about wild animal protection,” Hung added.

The elephant sanctuary in Nong Son District covers nearly 19,000 hectares in Phuoc Ninh and Que Lam communes. It is part of the Green Annamites Project, aiming to support Vietnam’s transition to climate-smart, low emission, and resilient development that targets people, landscapes, and biodiversity in the central region, with a focus on Quang Nam and Thua Thien-Hue provinces. Dtinews

As visitors stay away because of coronavirus, many elephant keepers can no longer feed the animals.