The World Bank estimated that kieu hoi may reach $16.7 billion in 2019, an increase of 4.6 percent compared with 2018. This was the third consecutive year that Vietnam was ranked among the top 10 kieu hoi recepients. 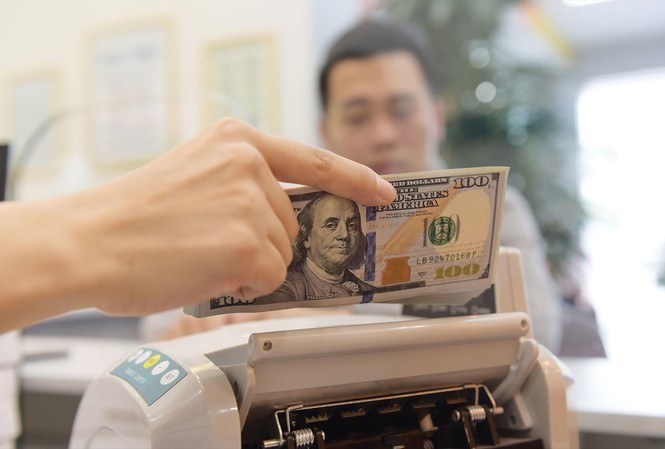 A report from the HCM City Branch of the State Bank of Vietnam (SBV) shows that $4.3 billion worth of kieu hoi had arrived in the city as of the end of November 2019, while the amount was estimated at $1 billion in December. The amount of kieu hoi in 2019 was 9 percent higher than the year before.

Lam Tran, 36, a Viet Kieu in France, gave up his job at Google and returned to Vietnam to develop WisePass. Eddie Thai, a Viet Kieu in the US, has set up Vietnam 500 startup fund. The fund, with assets of over $10 million, has invested in hundreds of startups in many business fields.

Nguyen Tri Hieu, a respected finance expert, also commented that overseas remittances keep increasing because Viet Kieu ‘have confidence in the stability of the economy and see better business opportunities’.

As the US FED reduced the prime interest rate, the deposit interest rate also decreased in the US finance market. Therefore, Viet Kieu tend to remit money to Vietnam to invest in business projects.

Hieu said this could be one of the reasons which led to the increase in kieu hoi. However, he doesn’t think this is a major reason because the prime interest rate reduction decided by FED was just 0.25 percent.

Hieu stressed that Viet Kieu remitted money to Vietnam as they believe they can do business well in Vietnam thanks to dong stabilization.

The CEO of a commercial bank in HCM City confirmed that the amount of kieu hoi to Vietnam in 2019 was high, but said the distribution of kieu hoi is uneven with less developed areas receiving less kieu hoi.

“The kieu hoi payment services in some small provinces are not good. If the services are good all over the country, the amount of kieu hoi would be even higher,” he said.

With the market warming up at the end of last year, the number of real estate deals has also been on the rise thanks to soaring remittances.

As global remittances hit record highs, a new report by UniTeller of low-income adults in Vietnam reveals the value of monthly remittances from family and friends working abroad now averages ten times of the monthly incomes of recipients.