Under the 2020 enrolment plan the school has just released, the tuition for full-time training for the 2020-2021 academic year will see a sharp rise. 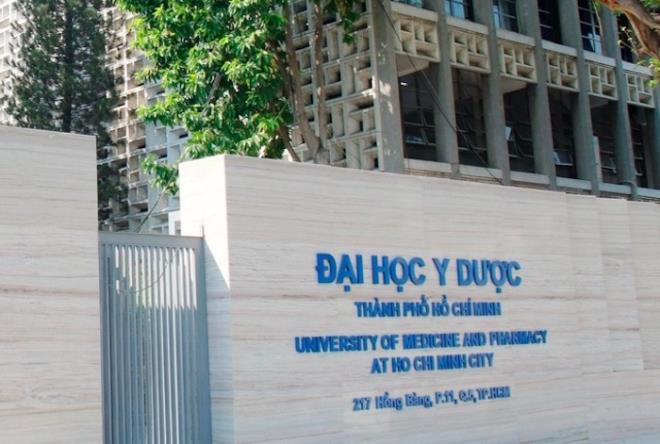 The highest tuition level of VND70 million a year has been set for Odonto-stomatology and VND68 million for general medical practice. Other training majors have average tuition of VND40 million a year.

Students will have to pay VND500 million in tuition for their six year study at the school.

According to Nguyen Ngoc Khoi, head of the training division of the school, the current tuition is low, VND13 million a year, because the training cost is funded by the state.

Since January 2020, the school hasn't received funding from the state. Therefore, raising tuition is a must for the school to ensure training quality.

The high tuition set by the medical school has become a hot topic of discussion on education forums.

Tran Hung in Hanoi warned that if other schools also raise tuition, the doors to medical schools will be forever closed to the poor. If so, Vietnam will seriously lack medical workers after 6-10 years and medical workers may have to prolong their service length.

Huynh Wynn Tran from VietMD commented that the tuition is too high for Vietnamese, compared with the income Vietnamese doctors can expect after graduation.

The tuition set by the HCM City University of Medicine and Pharmacy is much higher than the average income, which is $2,500-2,600 per annum.

Meanwhile, a newly graduated doctor in Vietnam can expect income of VND4 million a month, or $174, if he works for a state-owned hospital. This means that the income is not high enough to cover expenses.

An analyst pointed out that VND500 million is not the total amount of money needed. After graduation, a student will have to study for 18 months more to obtain practicing certificates.

He warned that with such sky-high tuition, only students from well-off families can study at medical schools. The students, after graduation, will stay and work in large cities. If so, the problem of doctor shortages in remote areas will become even more serious.