The results of the World's Best Awards survey have recently been announced after the participation of a large number of readers worldwide as they vote for their best cities. The latest victory for the Vietnamese city marks the second consecutive year that Hoi An tops the list, with travelers voicing their appreciation for its eclectic architecture, energetic nightlife, and flowing canals. (Photo: Gallo Images/ Getty Images) 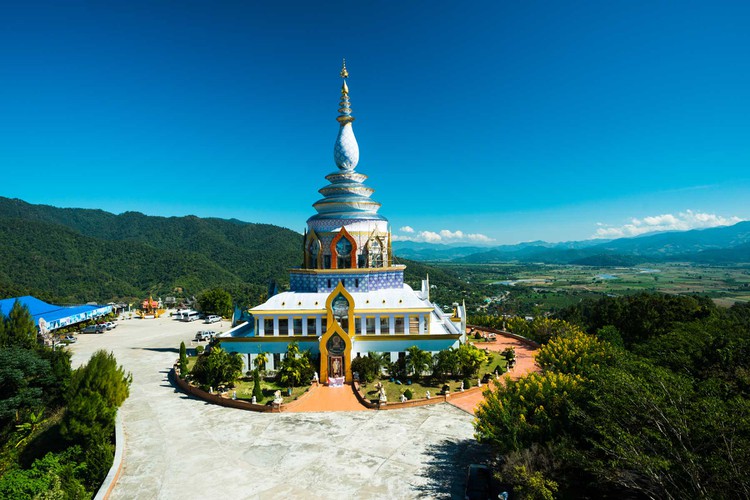 Finishing behind Hoi An is Chiang Mai in the northern region of Thailand. (Photo: Courtesy of Tourism Authority of Thailand) 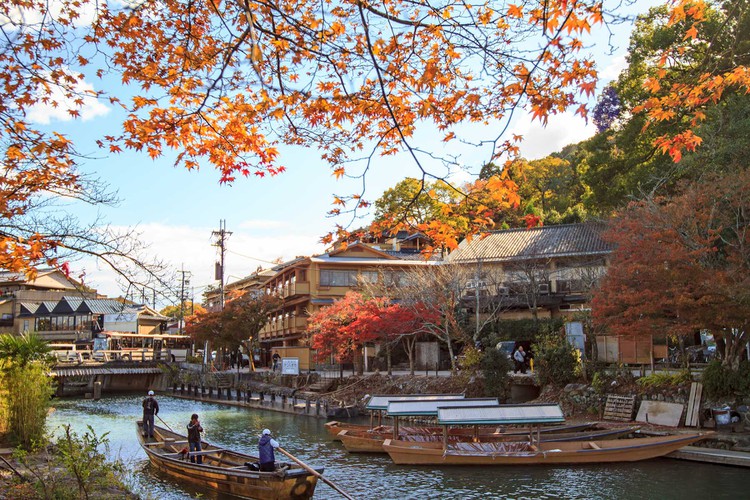 A number of popular destinations such as Udaipur in India have returned to this year’s list. (Photo: Courtesy of Ministry of Tourism, India) 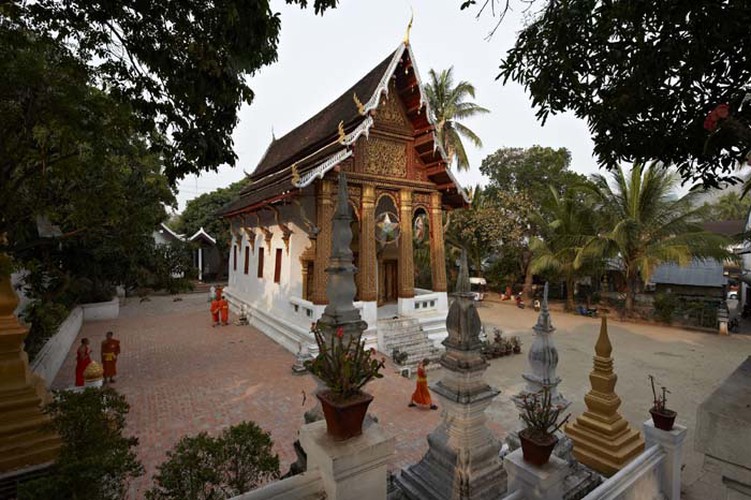 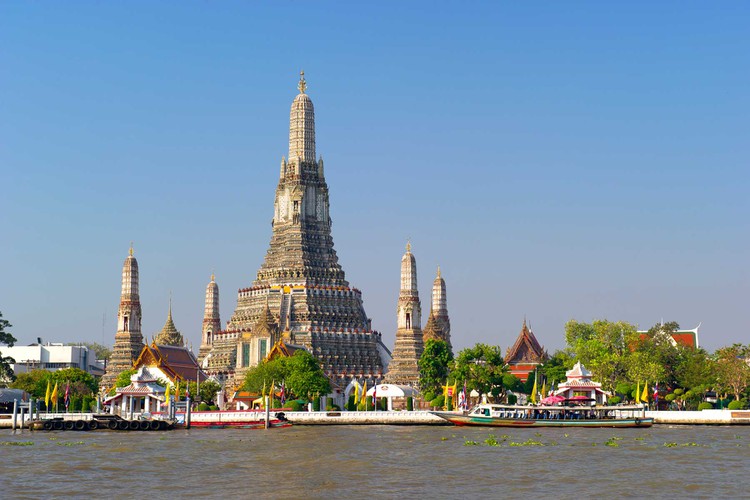 Bangkok is the second Thai city to make the list. (Photo: Courtesy of Tourism Authority of Thailand) 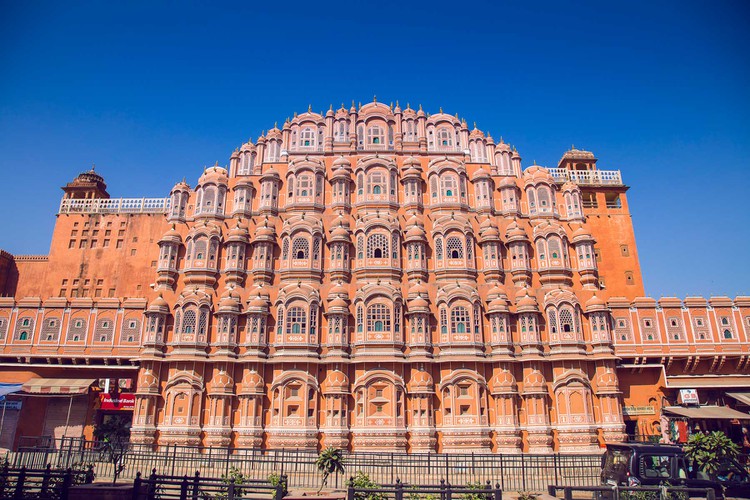 Jaipur in India finishes eighth among the compilation of the leading 15 Asian cities. (Photo: Courtesy of Ministry of Tourism, India) 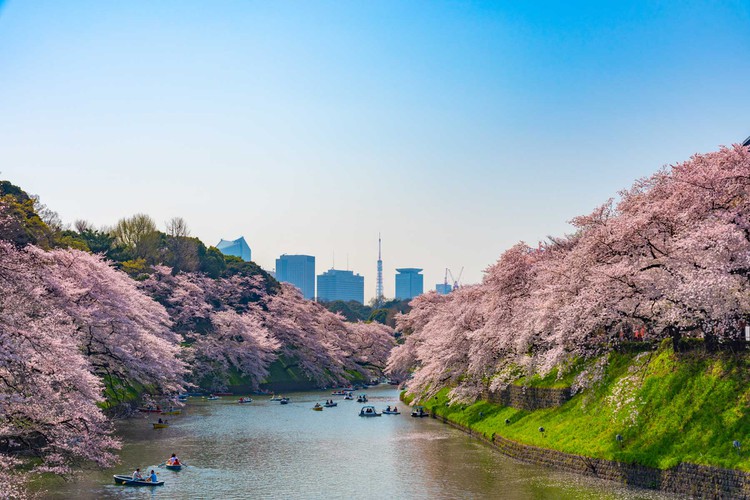 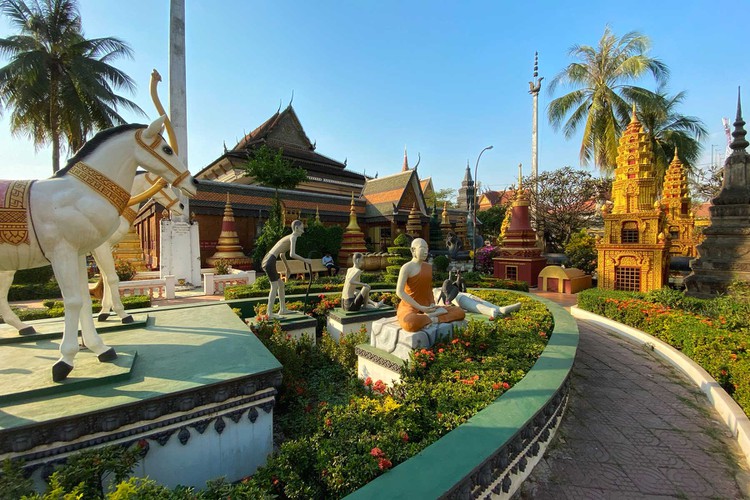 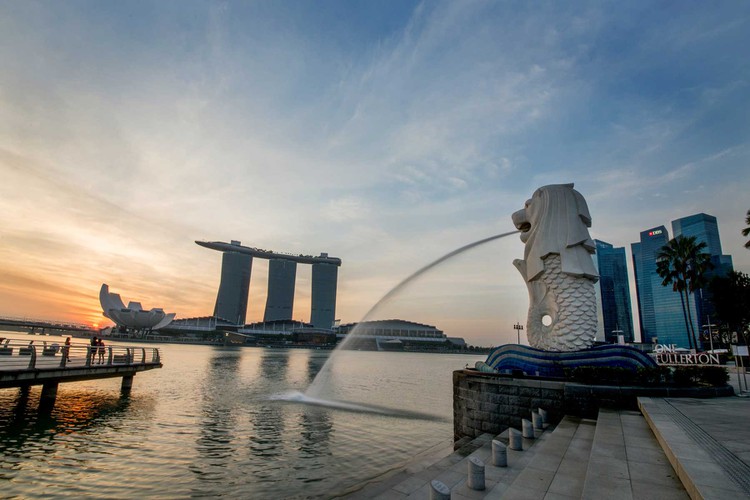 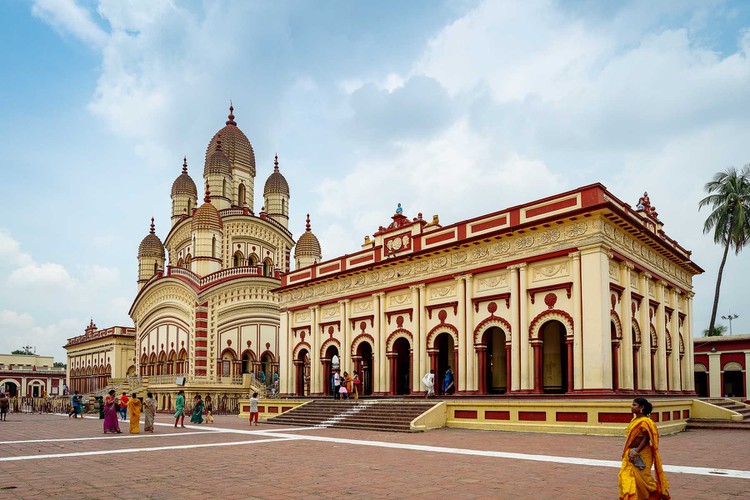 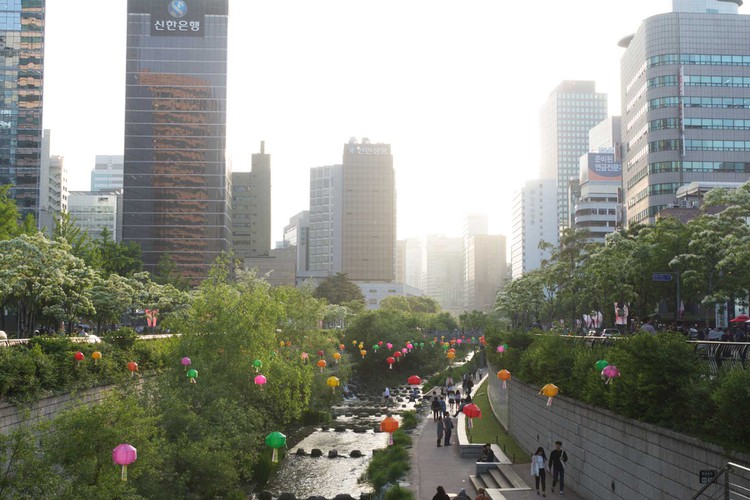 Seoul, the capital of the Republic of Korea, is in 13th position. (Photo: Getty Images) 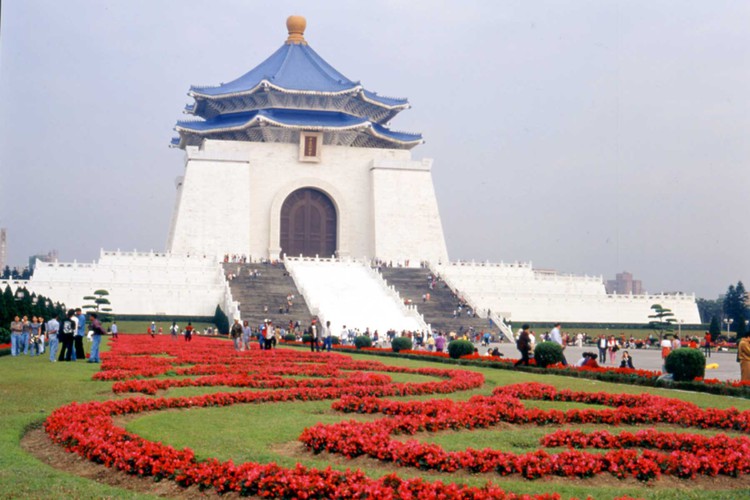 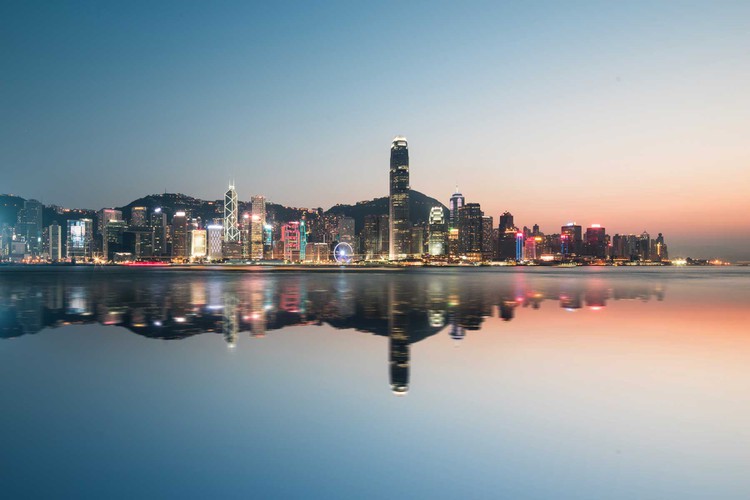