According to Savills, hoteliers are using hotel rooms as offices for lease. Because of the pandemic, many companies have asked their officers to take turns working from home to comply with social distancing regulations. This has caused many offices to be fully or partially closed. 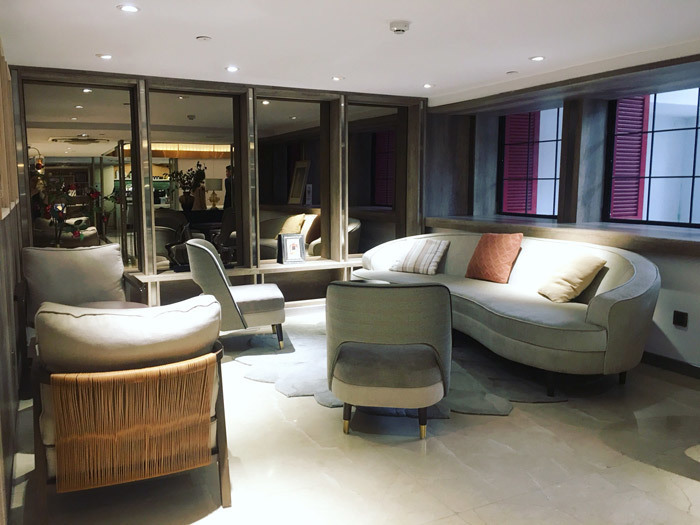 Savills believes that co-working spaces with short-term leases are effective. The demand from businesses with small and medium scale and startups will encourage the development of co-working spaces. The tenants have been very sensitive to the economic downturn.

Having worked in the tourism sector for 10 years, Bui Duc Quan, a founder of Tizona, a provider of co-working spaces in hotels, said the hotel co-working model not only provides accommodations to travelers, but also serves the demand of local clients.

In 2018, after working for a tourism company overseas, Quang came back to Vietnam to design a hotel model which minimizes all costs and maximizes revenue for sustainable development.

He realized that at many hotels, the revenue is mostly from tourists. Meanwhile, tourists come in different seasons and revenue is especially high in certain months. So, in order to ensure stable revenue, it is necessary to exploit other resources for development.

He realized that many young people, startups and businesspeople need a new, comfortable, and quiet working space to unleash their creativity or meet partners. The space at cafés cannot satisfy these requirements: they are noisy and lack privacy.

Meanwhile, many hotels in Hanoi have closed down or temporarily stopped operaiton because of Covid-19.

All these factors prompted Quan to design the hotel co-working model, or hotels with offices.

In September, Quan began providing the hotel co-working service. The biggest difficulty is that the majority of people are still reluctant to go to a hotel to work.

Quan has tried to solve the problem by offering programs which allow clients to get familiar with a new space.

Hotel co-working provides private and comfortable spaces for working and organizing meeting and events, and relaxing with diverse services, from spas to swimming pools.

The model is a solution at a time when the number of international travelers has decreased. However, it will have to compete with co-working spaces, which have developed strongly and are already familiar to many people.

The dark future of hotels on 'golden land' in Hanoi

Many hoteliers intend to divest capital due to heavy losses