How do enterprises perform after they are bought by Thai firms?

Thai groups have invested in many business fields in Vietnam, from goods production to retail.

The takeover of Sabeco, the brewer, and Binh Minh Plastics are two of the recent biggest deals made by Thai investors. 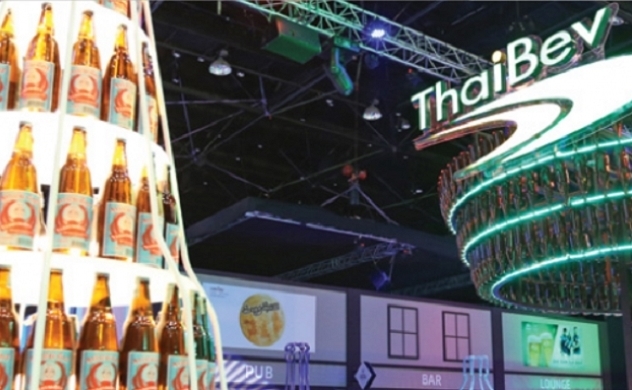 In late 2017, Sabeco (SAB, HOSE) the biggest brewer in Vietnam, was officially taken over by Thaibev, the conglomerate owned by the billionaire Charoen Sirivadhanabhak.

A report released on September 30 showed that Thaibev is holding 53.58 percent of Sabeco’s shares. Sabeco became the major driving force for Thaibev’s growth in the fiscal year commencing in October 2018 and ending in September 2019.

Sabeco’s sales increased by 44 percent, making an important contribution to Thaibev’s business performance. If not counting Sabeco’s achievements, the international beer sales will decrease compared with the same period last year because of weakening activities in ASEAN.

Sabeco can maintain high revenue and profit growth rates in recent years. Its gross profit margin in the last seven quarters stood at over 20 percent and the post-tax profit at high levels.

The brewer reported VND1.4 trillion post-tax profit for Q3 2019, an increase of 41 percent over the same period last year. In the first nine months of 2019, the post-tax profit increased by nearly 30 percent.

About the future of Sabeco, Ban Viet Securities (VCSC) commented that the brewer’s plan to re-launch 333 beer into the market will consolidate the strength of Sabeco.

VCSC thinks that the positioning of 333 beer may be promoted to help Sabeco increase the presence in the high-end or nearly high-end market segment.

The selling price increase and the cost optimization will continue to support the profit margin of beer production. VCSC predicted that the gross profit margin of the sector would increase to 30.6 percent in Q4.

The increase in the gross profit margin would come from the improvement of selling prices/product structure, solutions to optimize costs and better prices of input materials in 2020.

In 2018, SCG divested from Tien Phong, and chose BMP to become its downstream company in its plastics value chain. SCG is now holding 54.4 percent of BMP shares through Nawaplastics Industries, a subsidiary.

BMP’s business results have been stable in the last seven quarters with the profit margin always higher than 22.9 percent. In Q3 2019, BMP made a post-tax profit of VND120 billion, a slight increase of 4 percent compared with the same period last year.

Heineken was a direct competitor of Thaibev for the acquisition of Sabeco in late 2017. However, Thaibev won the race by spending US$4.89 billion for a nearly 54% stake of Sabeco.