How much are ACV shares worth? 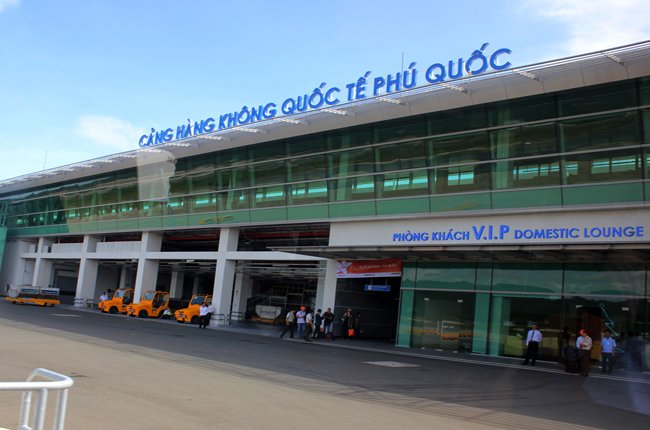 At the roadshow ACV organized on November 19 to offer ACV shares to investors, BIDV Securities Company (BSC), the consultant, emphasized that ACV is a business with sustainable financial structure and strong cash flow. Its turnover growth rate in 2012-2014 was very high at 14 percent per annum.

In 2014, ACV reported total revenue of VND7.9 trillion and the pretax profit of VND1.69 trillion, which did not count profits from the exchange rate fluctuations.

BSC said it tried three calculation methods to valuate ACV’s shares and found that every ACV share would be priced between VND12,068 and VND14,766 shares with the turnover and profit projected for 2016-2020 to increase sharply thanks to expanding supply capability.

Meanwhile, ACV’s general director Le Manh Hung told investors that the business result of the holding company may be even higher than the ‘BSC cautiously forecast level’ thanks to the robust growth of the aviation sector.

ACV is the only enterprise which runs airports in Vietnam. With 22 airports, domestic and international, the turnover of trillions of dong a year and the high growth rate of 14 percent, ACV really could be the ‘goose that lays golden eggs’ for investors.

ACV has announced the sale of 77.8 million shares, or 3.47 percent of chartered capital and the starting price of VND11,800 per share. After the IPO, the state will still hold 75 percent of the corporation’s total stakes.

An analyst noted that the cost and the value of the Long Thanh International Airport was not taken into consideration when BSC assessed the value of ACV, though Long Thanh is a mammoth project.

This is simply because to date, ACV has only been assigned to draw up the feasibility study for the Long Thanh project in 2018-2020, while it has not been chosen as the official investor of the project.

However, ACV will surely be appointed to be the investor of the project, capitalized at $5.4 billion in the first phase, sooner or later.

In related news, under the Government’s and Ministry of Transport’s instruction, ACV will not make concession to exploit the Phu Quoc Airport as initially planned, but it will lease to investors who can exploit terminals.