How much do Vietnamese pilots really earn?

Like colleagues in many other countries in the world, Vietnamese pilots are very well paid. According to the national flag air carrier Vietnam Airlines, a captain of the airline can receive VND200 million a month.

VietNamNet Bridge – Like colleagues in many other countries in the world, Vietnamese pilots are very well paid. According to the national flag air carrier Vietnam Airlines, a captain of the airline can receive VND200 million a month. 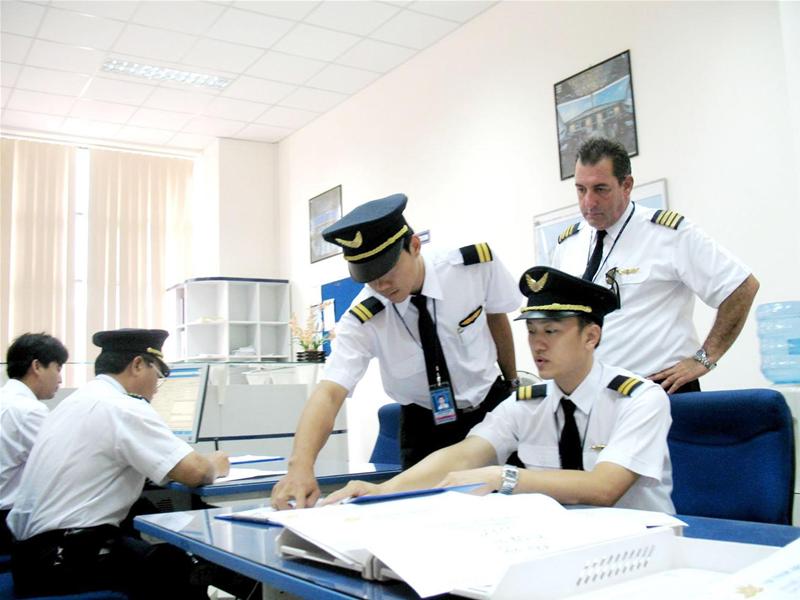 This salary, according to Sohanews, a website run by VC Corporation, is 11 times higher than the salary paid to the Prime Minister (VND17.1 million).

This sum of money would be a fortune for a poor family because it is enough to buy 13.5 tons of rice, an amount that could feed a four-member family for 4,104 days, or 11.25 years.

It is enough to buy 13,333 loaves of bread. Suppose that a person eats one loaf of bread per day, then the amount of bread would be enough for 36.5 years.

Mot The Gioi quoted foreign journals as reporting that the salaries of Vietnam Airlines’ pilots receive are equal to, or a little higher, than the average level in the world.

Pro Pilot, a journal which carries out an annual survey on professional pilots’ incomes, has released a report, showing that in 2014, the lowest income level was $33,000 per annum and the highest was $259,000, paid to a management post.

The pilots-instructors receive VND2.4 billion and will get 2.6 billion, figures which are believed to be much higher than the average level of pilots worldwide.

A tax officer noted that the money Vietnam Airlines’ pilots can pocket is much higher than their colleagues in European countries, such as Belgium and Germany, where the income tax is at 42-50 percent.

“The VND200 million a month income is higher than the pay to professors, doctors and workers in other business fields,” Minh said.