Hundreds of thousands of Hanoi and meet requirements to receive support 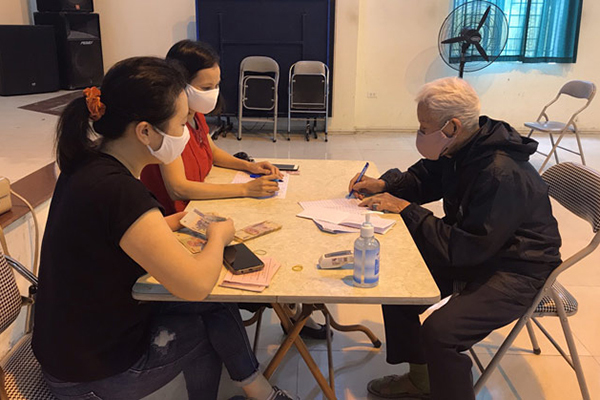 Regarding the social security support package for workers and employers, Director of the Hanoi Department of Labors, War Invalids and Social Affairs Bach Lien Huong said the department has joined forces with agencies to work on a draft decision of the Hanoi People’s Committee on support delivery.

The department will make adjustments to the draft after collecting opinions before submitting the final draft to the People’s Committee, by July 20 at the latest.

The department has set up a hotline to receive information and complaints from people related to the implementation of the policy on supporting workers and employers.

Huong estimated that hundreds of thousands of people in the city are eligible for support.

The conditions, criteria and procedures for implementing the support policy under Resolution 68/NQ-CP have been clearly specified in Decision 23/2021/QD-TTg, so Hanoi will localize the subjects for support as per the orientation of the central government.

As for business households seriously affected by Covid-19, before the Resolution 68 was released, Hanoi had already decided to give support to them. This will be implemented by the Hanoi Taxation Department.

To avoid overlapping support, her department will work with the taxation body to be sure that each subject can receive support, in accordance with one policy, at the highest possible level.

As for informal workers, support will be given to affected workers in the areas of medical quarantine in order to serve the fight against Covid-19 as per the decisions of competent agencies.

Support will also be given to people who take jobs with no labor contracts at the moment and in fields which have had to suspend operation as instructed by local authorities (selling tea at street tea shops, washing hair, etc). Only people in difficult conditions, not all freelancers, will receive support.

This means that informal workers in some jobs may receive higher support than those in other areas, and some localities may have more people receiving support than other localities. The criteria and conditions for beneficiaries may also differ.

According to Huong, the department listed certain conditions in the draft decision: workers have to reside permanently or temporarily in the localities to submit applications for support, and local authorities have to commit to manage them. 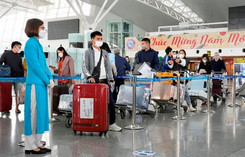