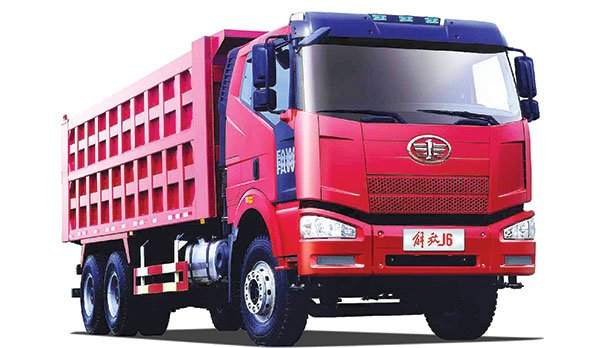 Economists have asked for a clarification on the $20 billion gap between Vietnamese and Chinese reports, emphasizing that it creates different pictures about Vietnam-China trade.

The $20 billion figure is about equal to Vietnam’s excess of exports to the US over imports from the market in 2014 ($22.3 billion), higher than Vietnam’s trade surplus with the EU ($18.9 billion).

The figures can be found in 2014’s Ministry of Industry and Trade’s report on industrial production and trade.

The difference of $20 billion is “terribly high”, according to analysts. Vietnam could only obtain that amount by selling all of its rice, coffee, rubber, fish, shrimp and many other farm produce. In 2014, Vietnam exported $22.2 billion worth of products.

The figure is much higher than export turnover Vietnam can expect from natural resources exports (in 2014, Vietnam exported $8.8 billion worth of these products).

The $20 billion cannot be offset by Vietnam’s processed industrial products, because Vietnam earns only modest money from assembling – a simple work in the global production chain.

Thoi Bao Kinh Te Sai Gon has quoted an expert as saying that if the $20 billion gap exists, it would be a real danger for Vietnam, because the national economy will be bogged down in a trade deficit.

Cross-border trade and smuggling are the two major reasons behind this.

In principle, the figures about cross-border trade are not being taken into account. Under current regulations, both Vietnam and China exempted tax from the goods exchanged by Vietnamese and Chinese in border areas.

Every Vietnamese resident can enjoy a tax exemption for VND2 million worth of products he buys from China a day, while every Chinese, 8,000 yuan, or VND24 million.

However, in fact, the goods are not traded by local residents, but by small merchants who collect goods from many localities to export to China. There are over 20 border gates along the border line which may make state management agencies miss some figures.

However, the explanation is unconvincing. The imports and exports through major border gates have been put under control. Meanwhile, the errors, if occurring, may not be as high as tens of billions of dollars.

Therefore, the problems in the statistical work are attributed to smuggling and incapability of management agencies.

The difference between the figures released by Vietnamese and Chinese agencies were not high in the years prior to 2010 because Vietnam then could control imports and exports well.