The move is part of the Indian Navy’s ongoing operational deployment of its ships to the South East Asia region. 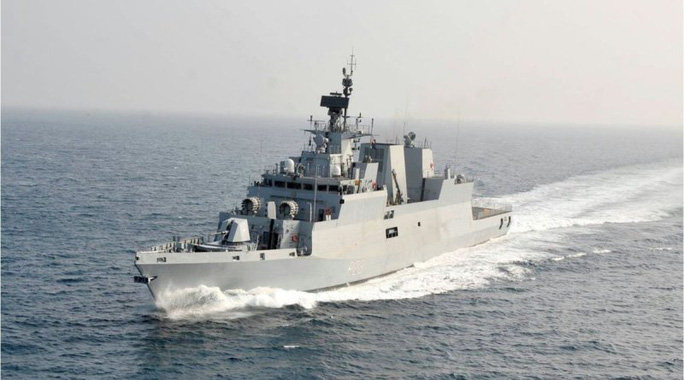 The ship will deliver humanitarian assistance, including disaster relief stores, for the flood-affected people in the central region of Vietnam. This shows the deep relationship between the two-country people.

The visit of Naval Ship INS KILTAN is also aimed to enhance maritime cooperation between Vietnam and India’s navy force and will further bolster the strong bonds of friendship between the two countries and contribute to security and growth for all in the region.

India-Vietnam relations have grown stronger in recent times due to the vibrant economic engagement and growing convergence on political, regional and security issues. Bilateral relations were elevated to Comprehensive Strategic Partnership in 2016.

Defence co-operation is a vital component of the Comprehensive Strategic Partnership between the two nations. The Indian Navy has extensive interactions with Vietnam People’s Navy, particularly in the field of training, repairs, maintenance and logistics support aimed at capacity building.

Despite the Covid-19 pandemic situation, both countries have maintained the momentum in bilateral engagements. Prime ministers of both countries held online talks on April 13, 2020. A virtual summit was conducted on December 21, 2020 between the two prime ministers. Dtinews

Indian Ambassador to Vietnam Pranay Verma sends a message to celebrate the 74th Independence Day of India which falls on August 15.