The rent in industrial zones (IZ) has increased rapidly. Some provinces in the eastern part of the south have no more land to lease, while investments in the processing and manufacturing industry continue to rise.

Only two small investment projects were licensed in the HCMC Hi-Tech Park (SHTP) in the first five months of the year with total investment capital of $7 million, a low figure if noting that $500 million worth of investment pledged in SHTP each year. 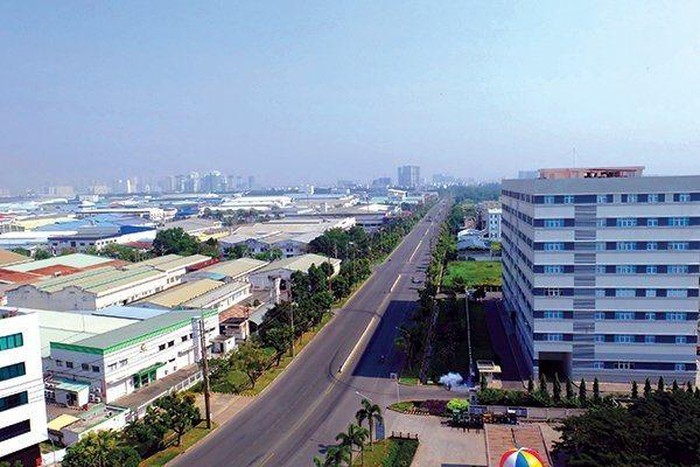 According to the hi-tech park board of management, many investors have come to learn about investment opportunities so far this year, but there is little clean land that can satisfy the requirements.

The representative of the Vietnam-Singapore Industrial Park (VSIP) confirmed that there has been no land for new investors in the last half year. Though the building of infrastructure items in VSIP 3 IZ has not been completed, tens of investors have registered to lease land.

Thoi Bao Kinh Te Sai Gon reported that the rents in other IZs are even higher.

In Long An province, 16 IZs have an occupancy rate of over 80 percent. Since the demand is high, the rent in the locality has hit $100-140 per square meter.

According to JLL Vietnam, the industrial land in the south in Q4 2018 had rent of $80 per square meter on average, an increase of 11 percent over Q2. HCMC always led the southern market with rent of $156.8 per square meter. Ready-built workshops have a high occupancy rate of 88 percent.

The high occupancy rate of industrial land is explained by the sharp rise in FDI in the manufacturing & processing sector, from 46.7 percent of total pledged capital in 2018 to 71.8 percent in the first months of 2019, thanks to the CPTPP and US-China trade war.