Twenty two airports in Vietnam have the capacity equal to one airport in Thailand or Singapore. The overloaded infrastructure is affecting the aviation and tourism industries.

General director of the Vietnam National Administration of Tourism (VNAT) Nguyen Trung Khanh said 80 percent of travelers go by air, and air transport helped Vietnam’s tourism obtain the double growth rate in 2015-2018 and the 15 percent growth rate in the first 11 months of the year compared with the same period last year. 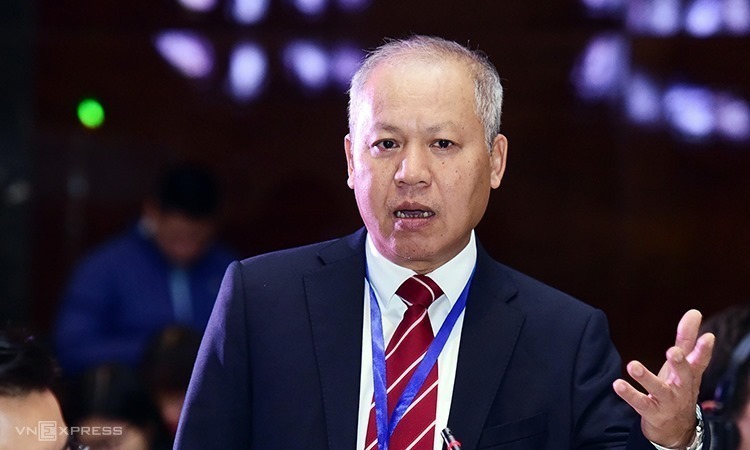 However, Khanh pointed out a big problem that the key markets such as Hanoi, HCM City and Nha Trang have become overloaded which sometimes cannot satisfy the demand.

He said Vietnam has 22 airports and the total capacity of the 22 airports is just equal to one airport – Changi in Singapore, Suvarnabhumi in Bangkok, or Kuala Lumpur in Malaysia.

Vo Huy Cuong, deputy head of CAAV, said the traffic often gets stuck not only at airports, but also on the roads to the airports, especially Tan Son Nhat. Therefore, developing and expanding satellite airports is a necessity.

However, in current conditions, it is difficult to call for investment because of legal problems.

“There must be a synchronous policy to remove the bottlenecks in the aviation sector. If the problems cannot be settled, the problem would be even more serious in the next years, which would not only affect aviation, but also the tourism industry,” Cuong said.

About solutions to the problem, Stefano Bortoli, CEO of ATR, said it would be better to optimize the capacity of small airports by using small ATR airplanes, which saves fuel and doesn’t require big investments.

Advocating this approach, Cuong said Vietnam needs to make the most efficient use of its existing infrastructure. Four international airports have shown signs of overloading, of which Tan Son Nhat has become overloaded.

“As it is difficult to fly to Cam Ranh, Chinese and Russian airlines have begun flying to Phu Quoc, Da Lat and Quy Nhon. This is good news,” Cuong said, adding that travel firms should drive visitors to new destination points.

Experts also said that the aviation and tourism sectors should join forces with each other to better exploit the airports with night lights such as Dong Hoi, Phu Bai and Van Don. These are airports which can receive ATR, A320 and 321s.

Meanwhile, Chu Viet Cuong from Vietjet Air suggested that the government should call for private investments for infrastructure development.

“It would be better not to wait for the state’s capital but allow private investors and foreign investment funds to develop infrastructure. This will help settle the existing problem,” he said.