Despite the signs of recession of the global economy because of the negative impact of the US-China trade war, the aviation market has witnessed spectacular growth. 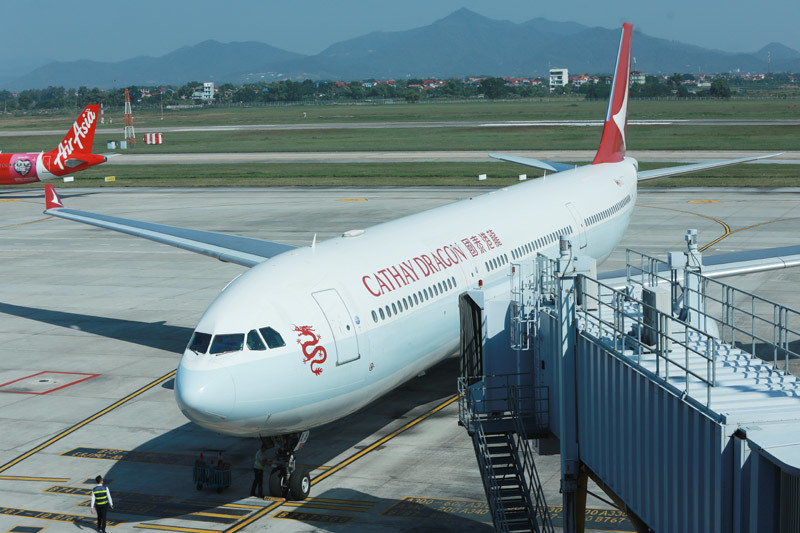 Cathay Pacific has increased the number of flights between Hong Kong and Hanoi from 12 to 14.

The airline wrapped up the deal of taking over HK Express, a low cost carrier which is exploiting air routes between Hong Kong and Da Nang and Nha Trang. It is considering opening a new air route to Vietnam and Phu Quoc.

Just within one year, nearly 50 international air routes to Vietnam have opened. It is expected that up to 200 air routes between Vietnam and foreign destinations would be open by the end of this year. The international aviation market in Vietnam is witnessing a growth rate of 15 percent.

As of the end of June, 72 international and four Vietnam airlines had exploited more than 200 international regular routes and provided chartered flights from 25 countries and territories to eight points in Vietnam. In the first six months of the year, 20.2 million passengers were served, an increase of 12.5 percent compared with the same period last year.

Analysts said as the income and living standards have increased, people have higher demand for traveling or doing business in other countries.

Reports show the sharp rise in the number of foreign travelers to Vietnam in recent years. In 2015-2018, the figure soared from 7.9 million to 15.5 million, a two-fold increase with the annual growth rate of 25 percent per annum.

This is the highest growth rate in the world, according to the World Tourism Organization (UNWTO) if compared with the average 5.8 percent growth rate globally, and the 6.1 percent rate in Asia Pacific.

National flag carrier Vietnam Airlines has announced that it will open a new air route connecting Hanoi and Macau (China) on December 15, 2019.