Hue Festival Week 2022 is expected to bring unique performances for visitors to enjoy cultural and artistic interferences between tradition and modernity and also a place to converge Vietnamese and international cultural quintessence.

Accordingly, this year's Hue Festival Week under the theme of “Cultural heritage with integration and development” will take place from June 25 to June 30, with the participation of thousands of Vietnamese artists, actors and many international art troupes from seven countries. 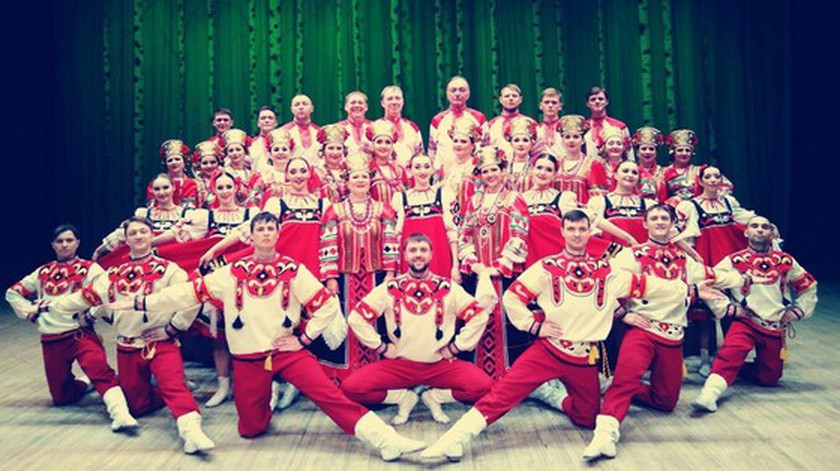 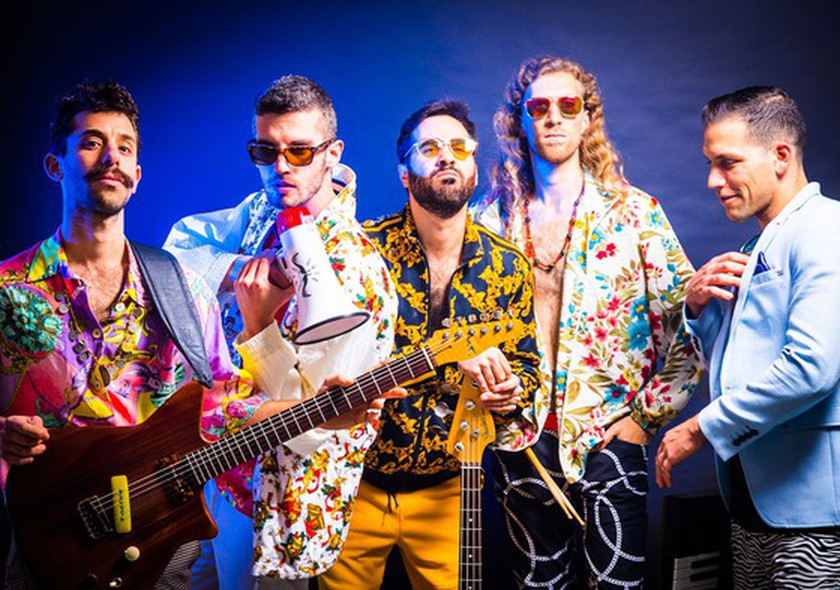 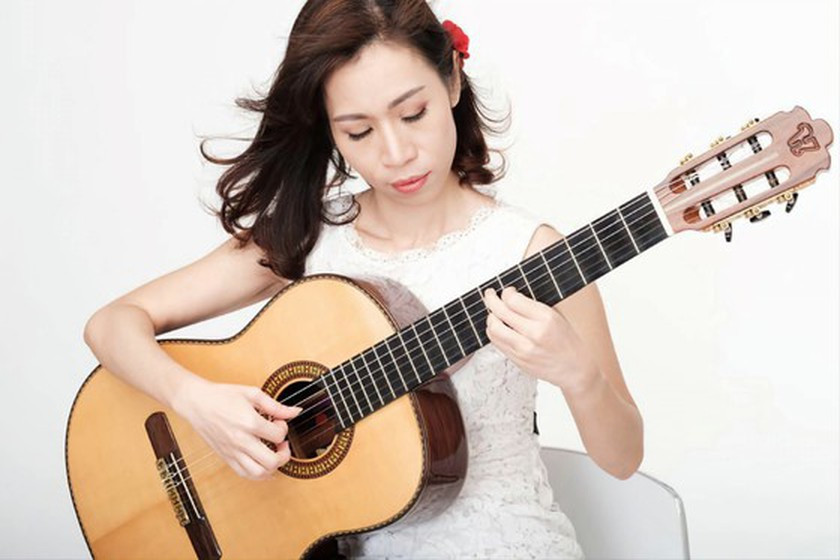 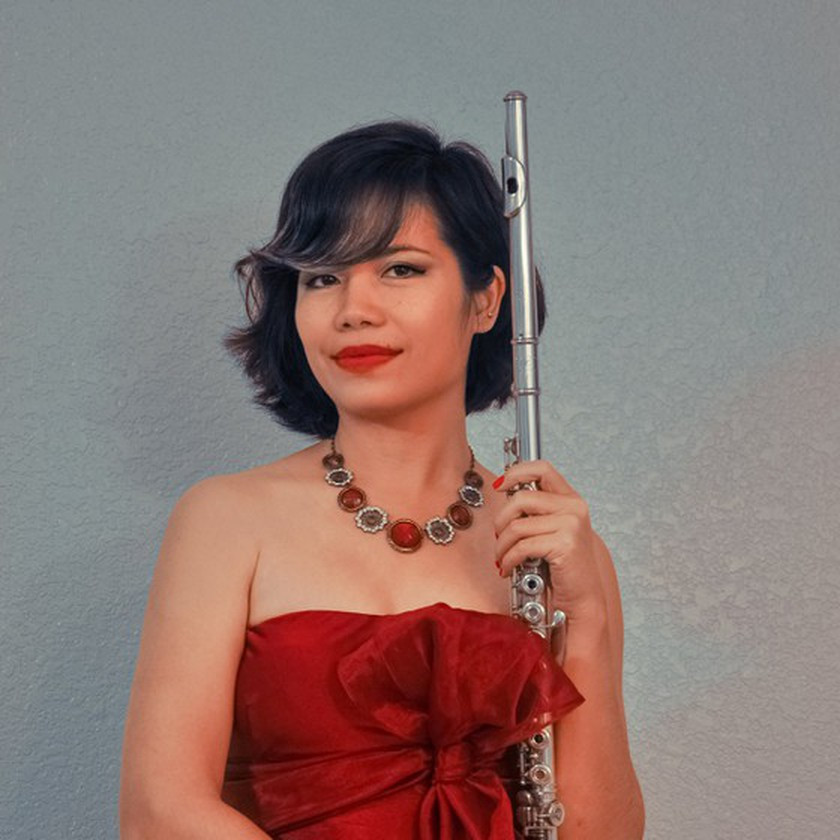