Police in the southern province of Kien Giang are investigating into a case in which two foreigners were killed in a local homestay fire.

The incident occurred at early morning of December 28 at a homestay on Nguyen Thi Dinh Street, Duong Dong Town. It took firefighters up to three hours to bring the flames under control. 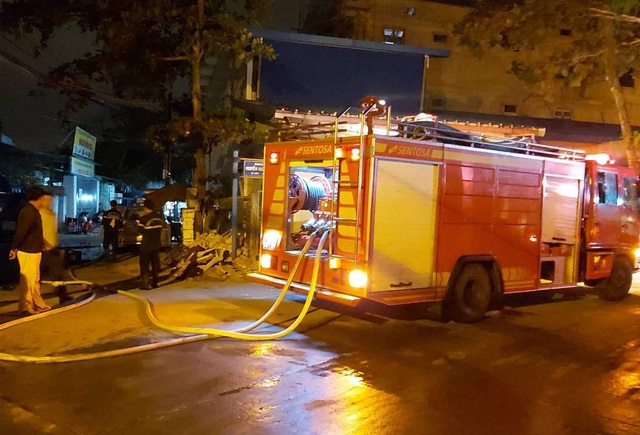 The area where the incident happened

Captain Luu Thanh Tin, deputy director of Kien Giang Province’s Police Department, said that the police conducted an autopsy on the victims and zoned the scene for the investigation.

The victims are both women, one aged 26 years old from Russia and another aged 33 from South Africa.

The fire also injured five other victims, including three Vietnamese women, one German man and another foreign man whose nationality has not yet been defined. Dtinews