Investors say they have huge amounts of capital in hands and are seeking good technology startups to disburse the money.

Many large corporations, investors and experts in many business fields at Techfest 2019, called the national startup day, were seeking digital technology startups and breakthrough ideas. 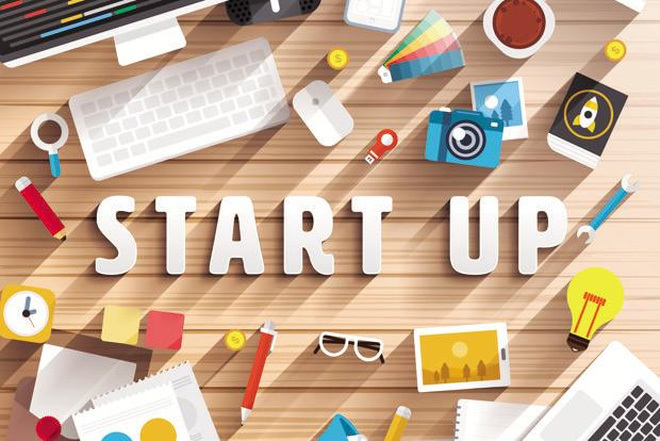 “We need creative ideas which can utilize your technologies to cut nvestment and operation costs,” said Ha Trung Dung from VNPT, a well known telecom group.

“VNPT has more than 30 million mobile subscribers and we can support startups in custom, finance and knowledge. But we need new ideas and new business models,” he said.

Large telecom groups in the world such as SoftBank are also willing to spend big money to buy shares in technology companies and startups in many different fields.

According to Nguyen Dinh Thang, president of LienViet Post Bank, “banks want to carry out digital transformation and build digital technology. However, they cannot build cumbersome apparatus and employ high numbers of workers to build products. They tend to join forces with other companies, especially startups and fintechs to do this."

In other words, technology startups have great opportunities to team up with banks to develop their products.

The representatives from the logistics sector also said ‘there is huge amount of work that startups can solve’ becausemany works are still done manually.

Vietnam also has a skilled labor force to exploit the opportunities, with the number of technology students among the world’s top 15.