On May 13, 2020, SBV released a decision on cutting some key interest rates. It cut the refinancing and rediscount interest rates by 0.5 percent to 4.5 percent and 3 percent per annum, respectively. 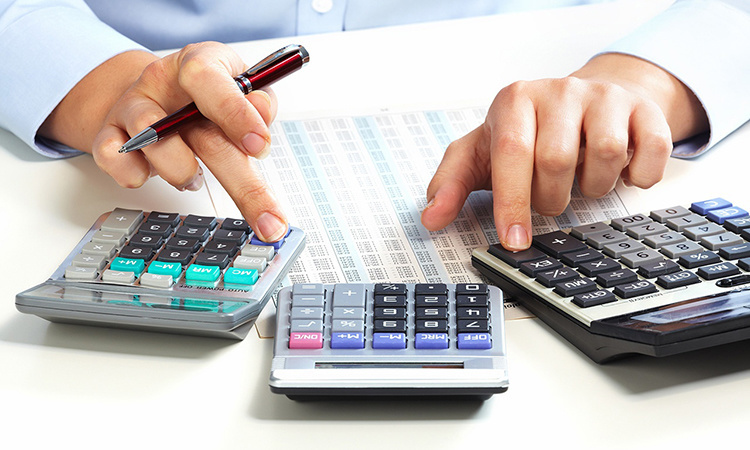 The maximum interest rates for fixed term deposits (from 1-month to less-than-6-month) have also been eased to 4.25 percent and 4.75 percent, respectively.

Fourth, the ceiling lending interest rate of short-term loans in Vietnam dong to enterprises in some business fields has been cut by 0.5 percent.

As central banks all over the world have cut interest rates to loosen monetary policy, SBV has been encouraged to support the economy which is struggling to overcome damages caused by Covid-19.

The current conditions are favorable for the interest rate cuts. The CPI has seen minus growth rate for consecutive months.

The index in April decreased by 1.54 percent compared with the month before, the lowest level in 2016-2020 period because of the sharp price falls of crude oil and goods in the world market. The sharp price falls were attributed to the lockdown policy to prevent the spread of coronavirus.

If compared with the beginning of the year, the CPI has decreased by 1.21 percent, and compared with the same period last year, it has increased modestly by 2.93 percent, far below the 4 percent increase target set for this year.

Meanwhile, the forex market calmed down again in the last two months after upheavals in March.

The interest rate cut campaign was the second within the last two months and the third since September. This shows that the central bank is still endeavoring to force interest rates down which supports borrowers, but also helps banks restructure debts.

However, some analysts doubt if the interest rate cuts will have much significance. They said the problem doesn’t lie in interest rates, but in enterprises’ capital demand and loan access capability.

In the context of high risks to the economy, disrupted supply chains, weak consumer demand, and low production and businesses indexes, enterprises have few reasons to borrow money to expand production now, though interest rates have been lowered.